Lemos is from Malawi, the 62nd country reached by Save a Child's Heart. 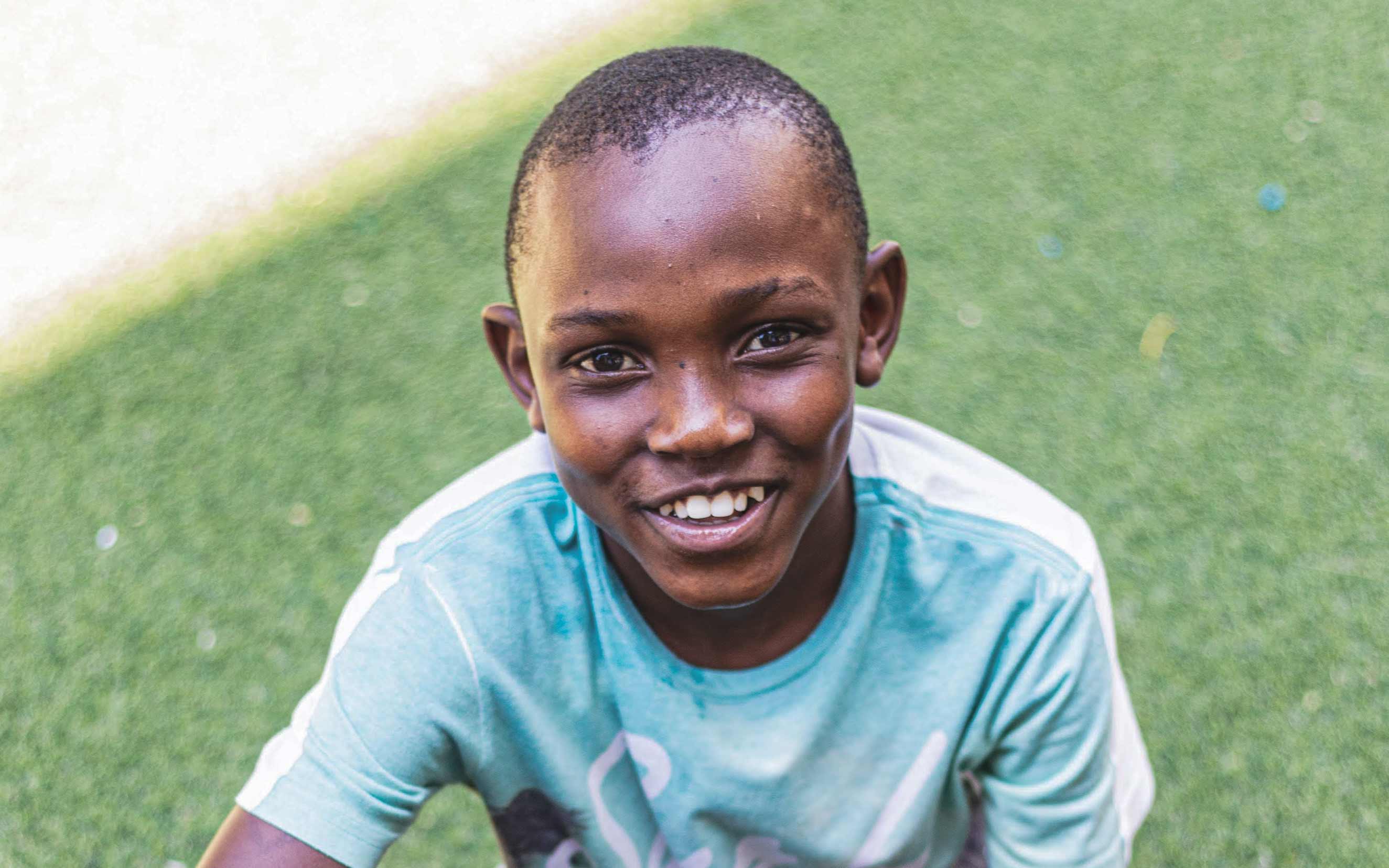 Lemos was born with a heart condition and lacked access to care. He was brought to Israel for life-saving surgery in 2019.

Early on in his life, Lemos experienced breathlessness, fainting, and persistent stomach pain. At four months old his mother, Reshina, brought him to the local clinic, where she was told that he had a heart condition. After moving up through referral hospitals, Lemos was referred to the largest hospital in Blantyre, Queen Elizabeth, where a correct diagnosis was finally attainable.

Lemos’s mother was afraid from the moment she found out her son was ill, but the fear was incomparable to what she felt finally hearing that there was nothing that could be done in Malawi to save her son’s life. While Lemos was able to live with his symptoms for a large portion of his life, when his symptoms got worse and he could no longer go to school, the family knew he would need some kind of intervention to survive.
Luckily, the family was connected with Irit Rabinovich, an Israeli humanitarian who worked for years in Malawi. Irit helped them to connect with SACH and Lemos was brought to Israel where he underwent life-saving heart surgery on September 2, 2019.

Lemos is a generous, funny and fun-loving young boy who loves to make silly faces and play jokes on the staff and volunteers. He especially likes eating watermelon and ice cream. When he grows up, Lemos dreams of playing professional soccer. Malawi represents the 62nd country reached by Save a Child's Heart. 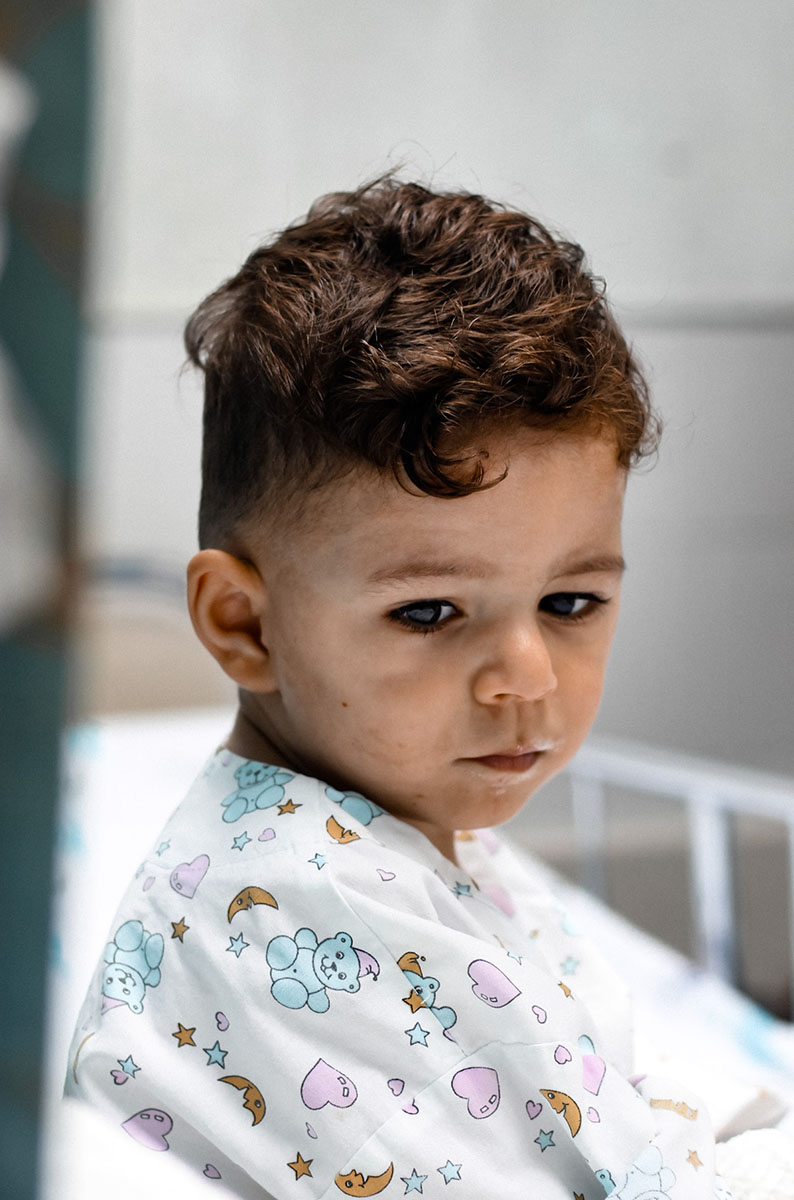 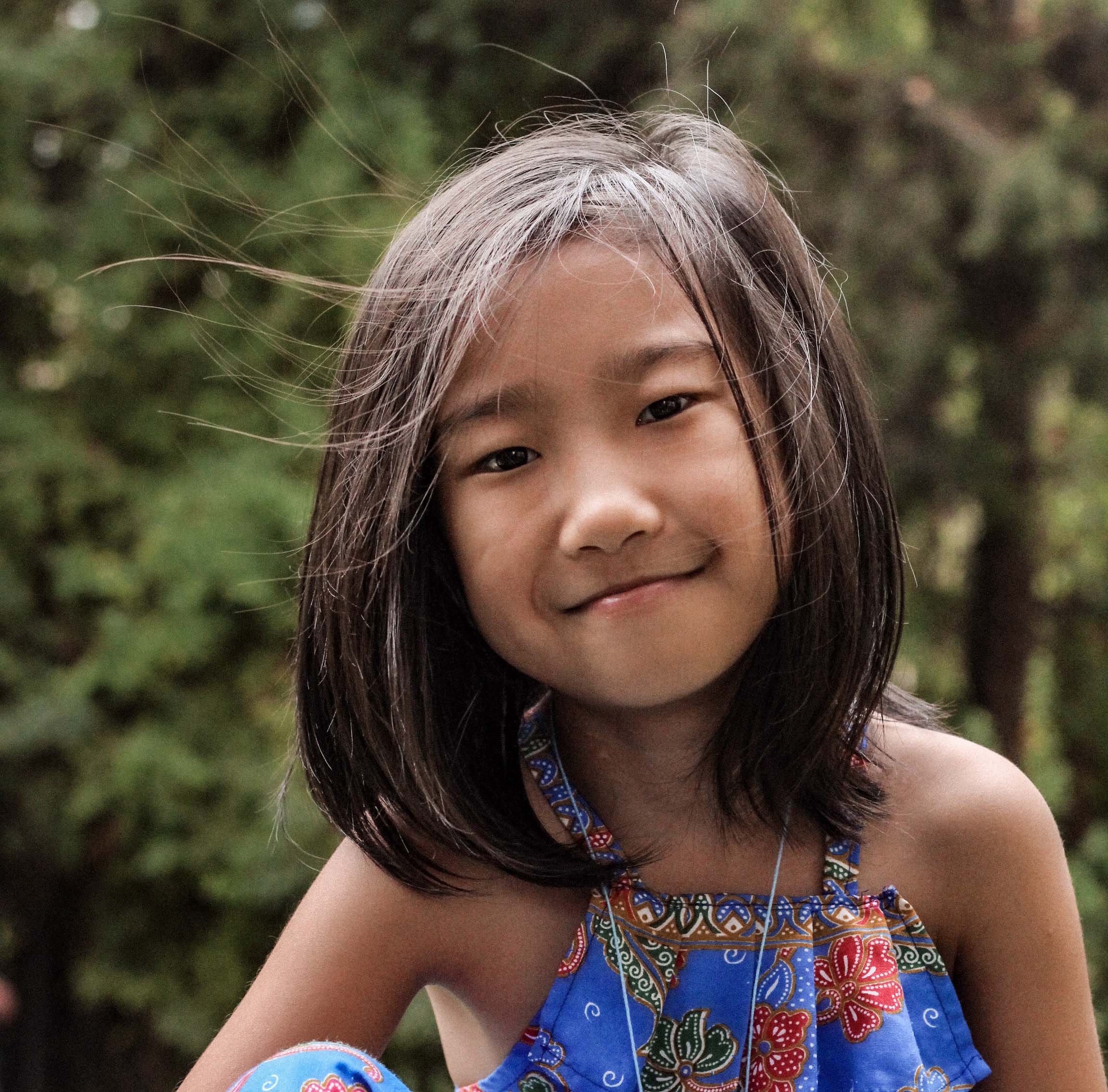