For 25 years, a global network of doctors, family members, volunteers, and supporters of Save a Child’s Heart (SACH) have helped us bring life-saving cardiac care to children in need around the world. 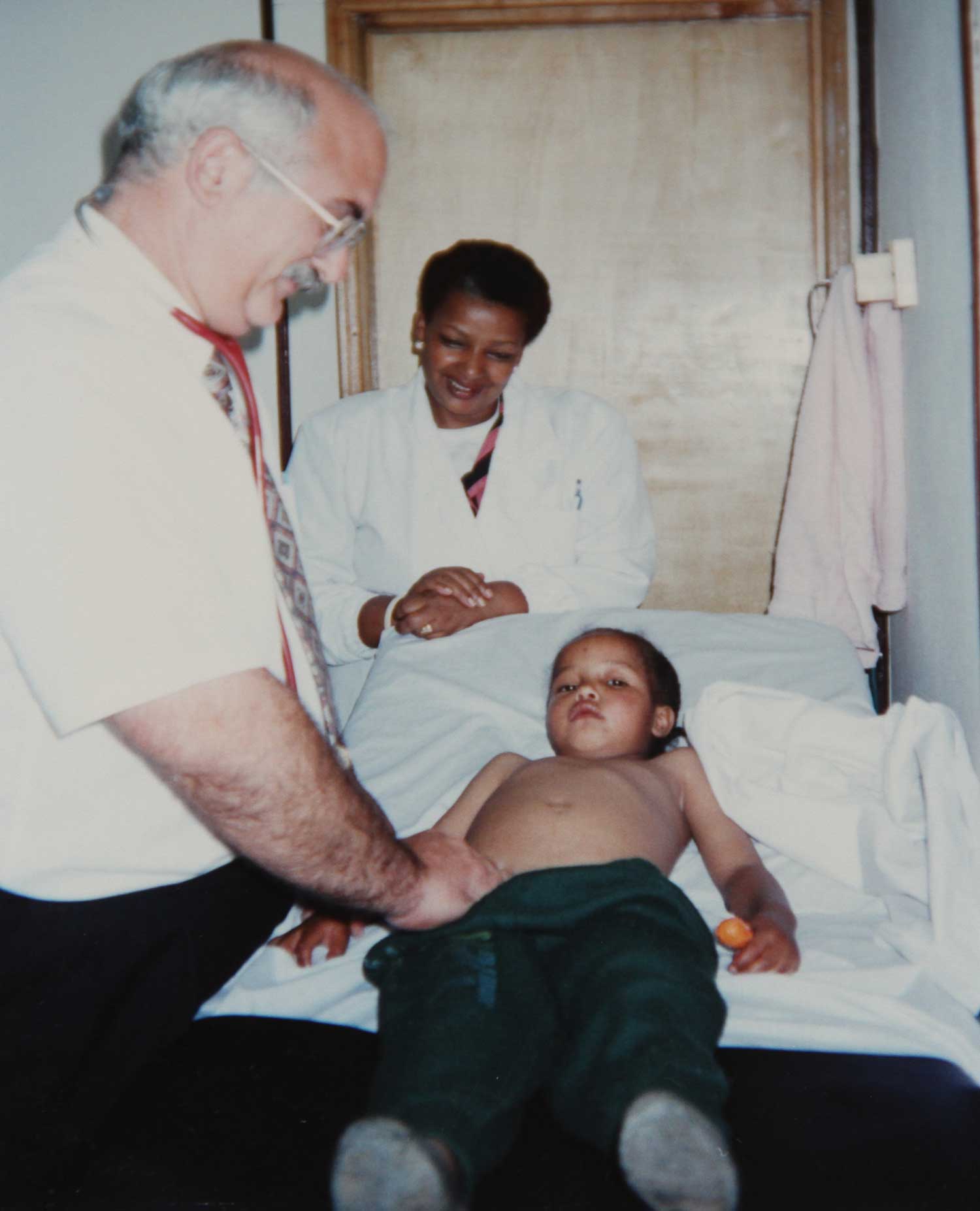 Dr. Amram (Ami) Cohen, was born and raised in Washington, D.C. and received his medical degree from the University of Virginia. In the 1980s, Dr. Cohen trained in the U.S. Army at Walter Reed Army Medical Center. While on a tour of duty in Korea in 1988, Ami was introduced to Harriet Hodges, a woman who was helping Korean children suffering from heart disease receive medical care. She implored Dr. Cohen to use his skills to treat them, and with permission from the army, he began performing surgery. The program they developed sowed the seeds for what would become Ami's life's work. After immigrating to Israel from the United States in 1992, Ami joined the staff of the Wolfson Medical Center.

Save a Child's Heart came into being in 1995 when an Ethiopian doctor contacted Dr. Ami Cohen after being referred to him by a mutual friend. He asked for Dr. Cohen’s help with two children in desperate need of heart surgery. Ami said yes and organized flights approval from the hospital and housed the children in his home during their recovery. 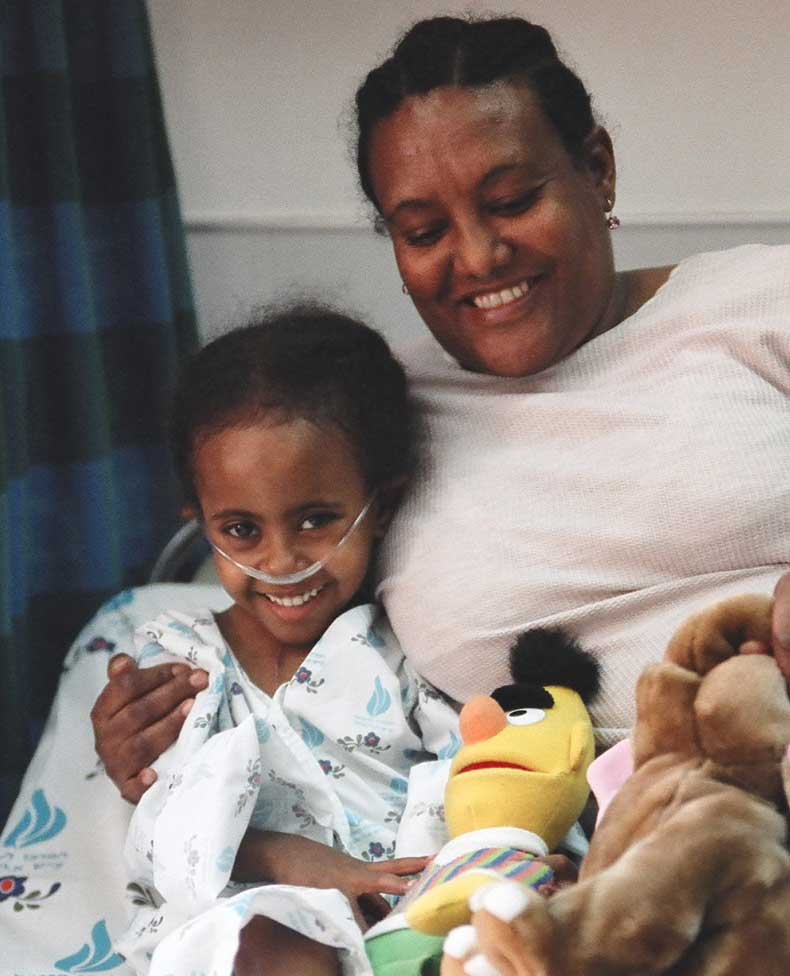 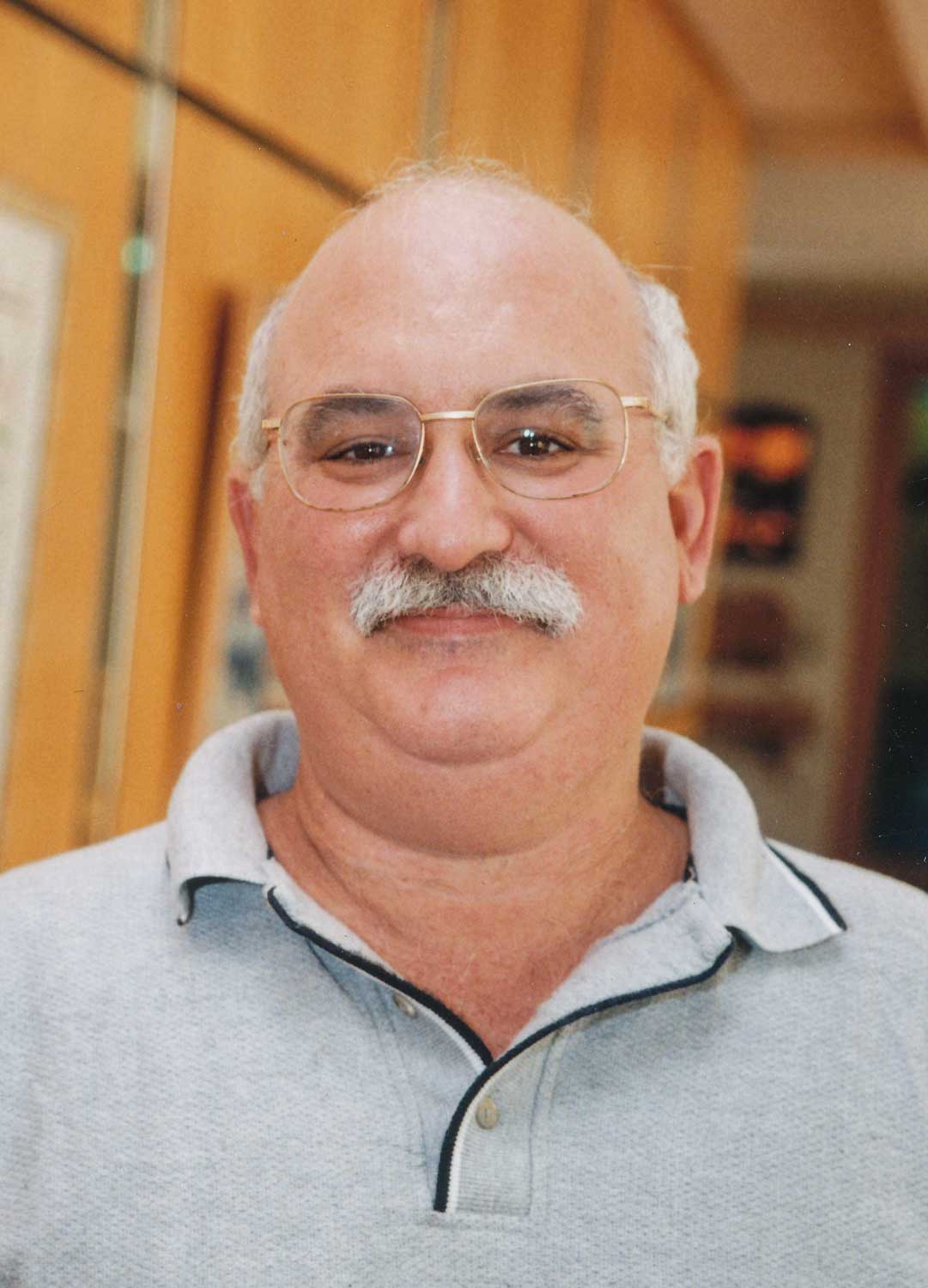 Guided by Dr. Ami's Cohen's founding ethos, "If we can, we should" Save a Child's Heart was created and began bringing children from all over the globe in need of cardiac care to Israel for treatment free of charge to him and his family.

Dr. Ami Cohen operates on the first children brought to Israel from Ethiopia

Dr. Ami Cohen, Akiva Tamir and Sion Houri received their very first patients, arriving in Israel from Ethiopia. And Save a Child’s Heart was born. Helene and Abdul were the first two children operated on in 1996. 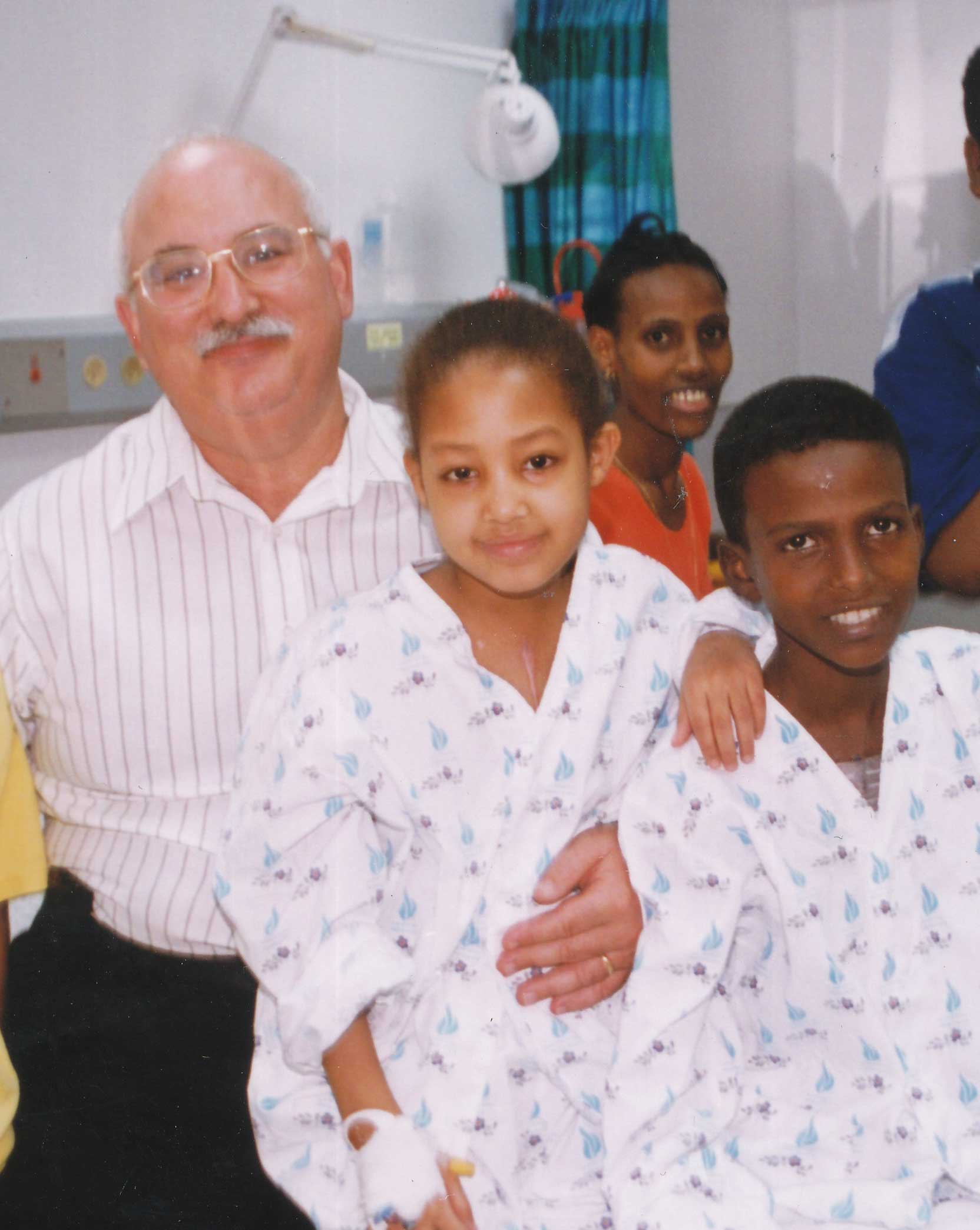 First Palestinian child operated on
by SACH in Israel 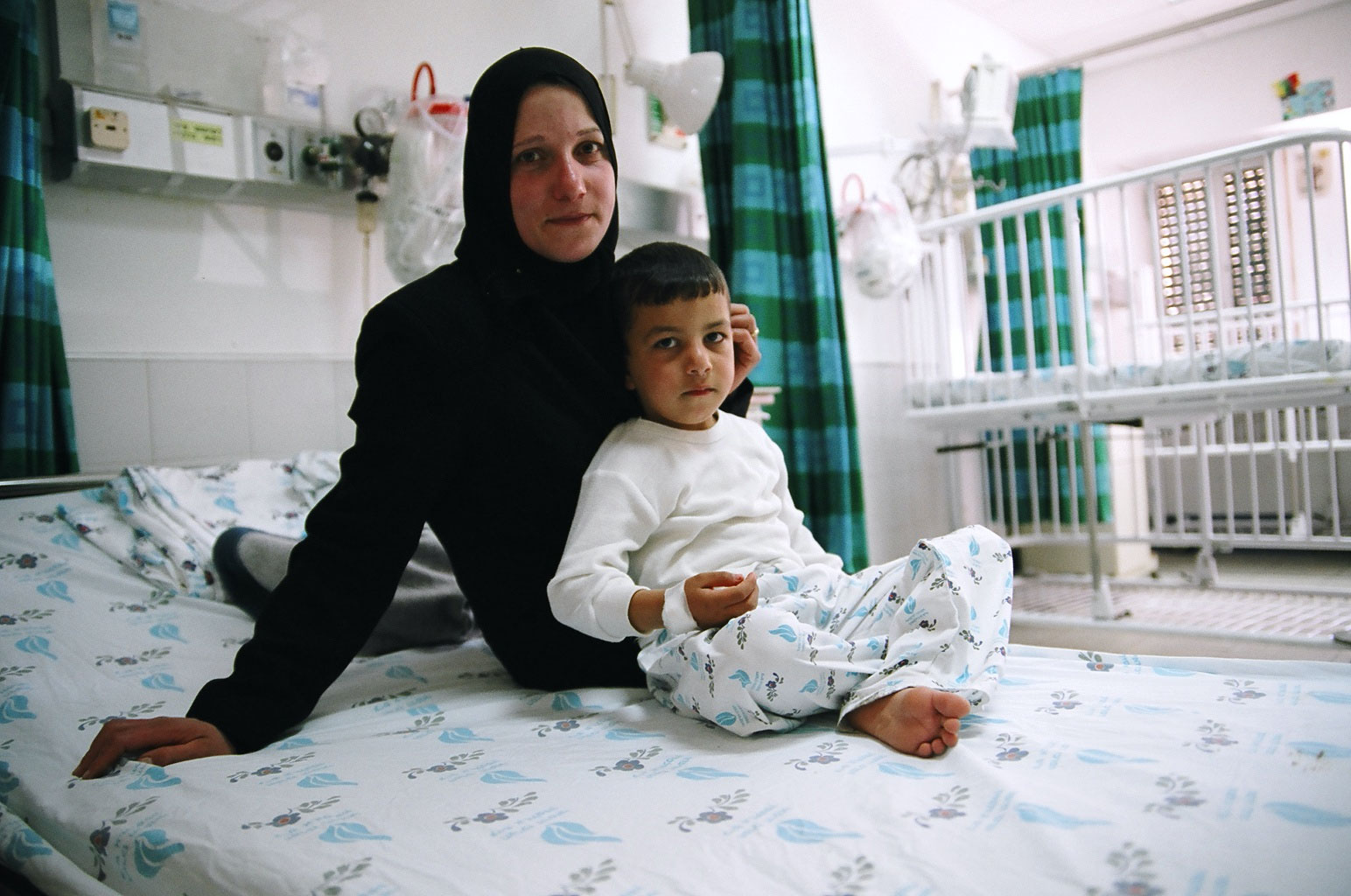 A Palestinian mother asked me, "Why do you do what you do?" I said it’s like throwing a stone in a pond, the ripples come out. We’re treating your child, but we’re also treating you and your husband, the child’s sisters and brothers…we’re treating the whole family.

This is SACH’s first surgical mission ever. To date, SACH has embarked on over 30 surgical and catheterization missions, and over 70 training and screening missions. 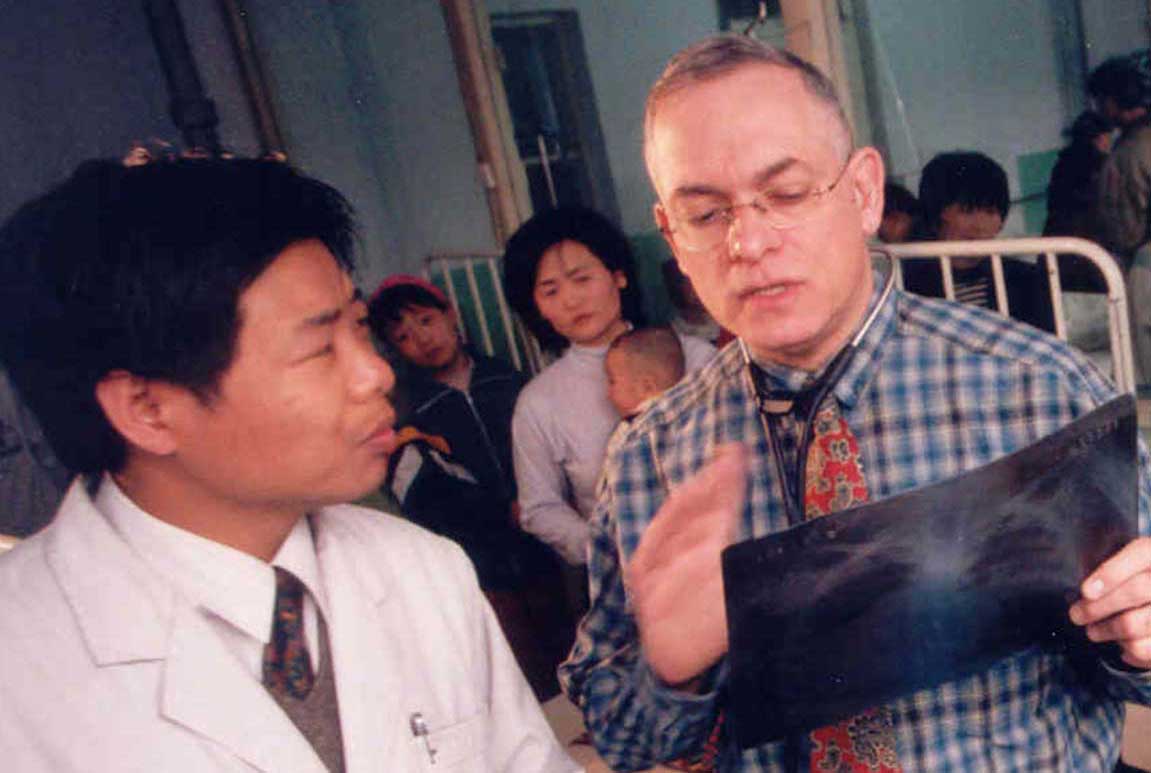 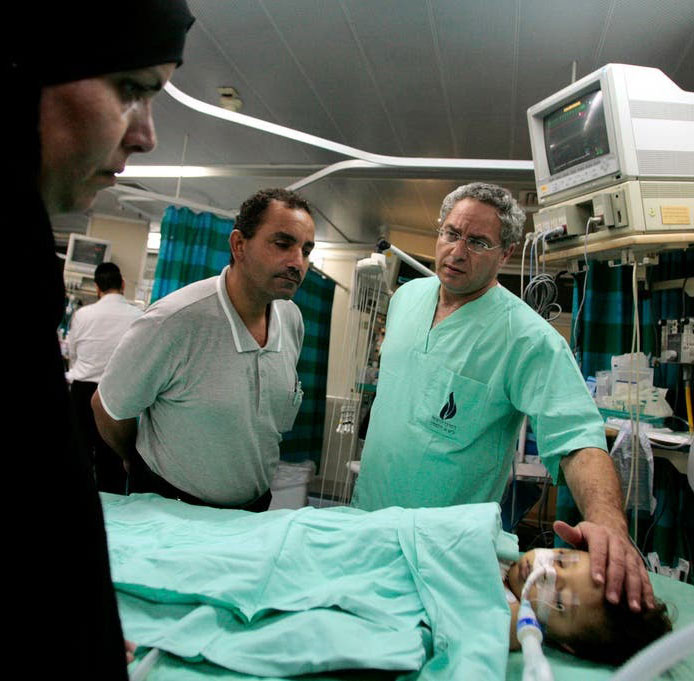 “Congenital heart disease (CHD) occurs in newborns at an incidence of 8 per 1,000 live births. Save a Child’s Heart has dedicated most of its resources to develop a prototype center that would address these problems. The primary goal of this project is to improve care for children with CHD and increase the number of children receiving adequate care within the region.” 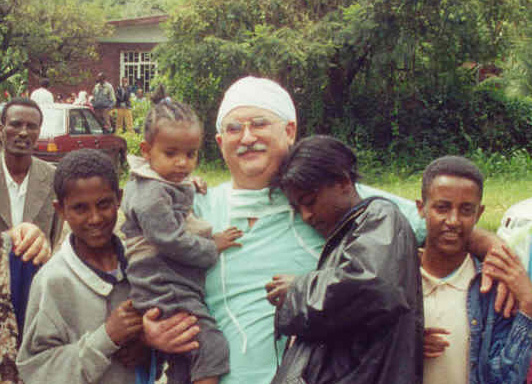 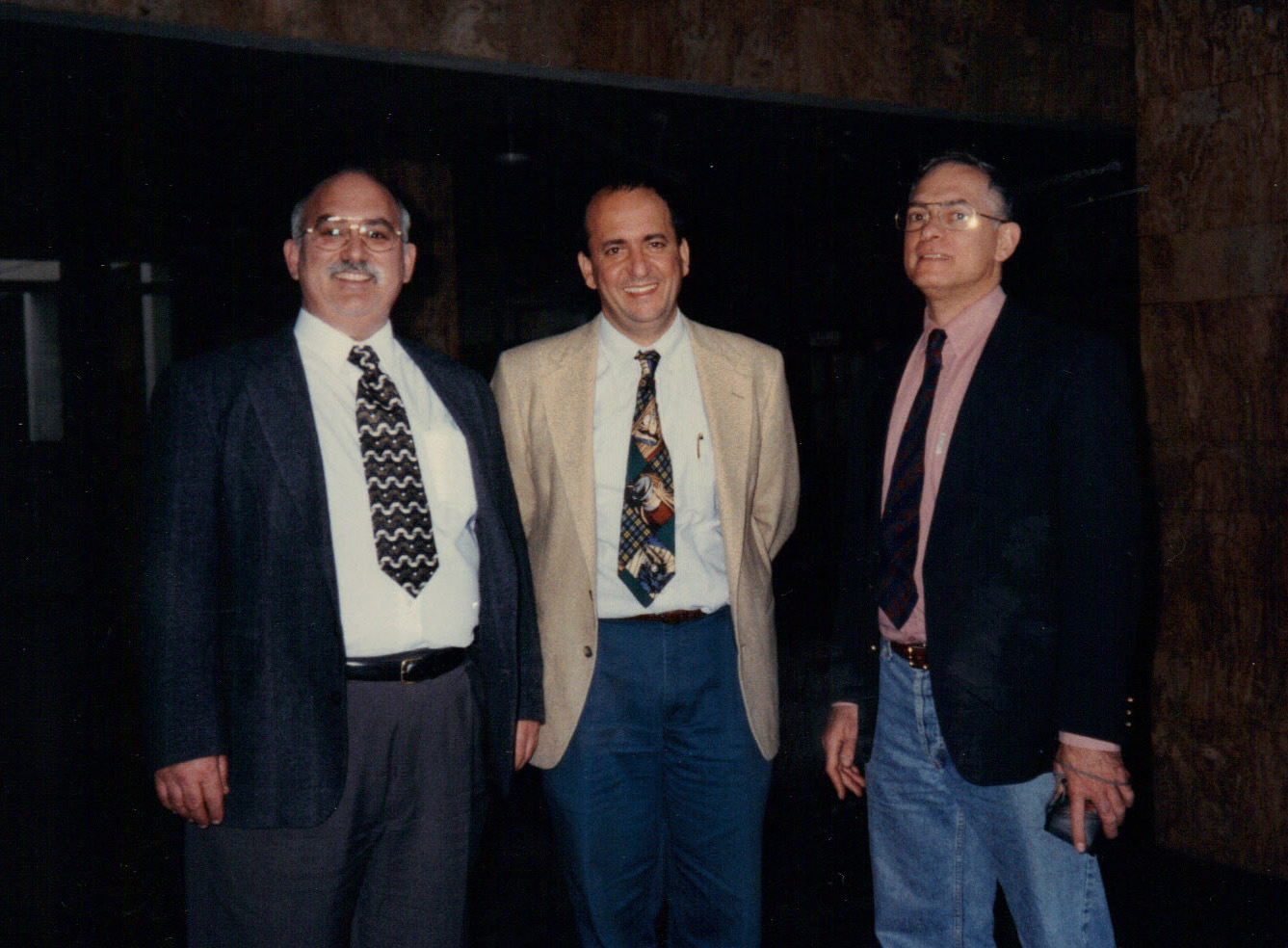 The Annals of Thoracic Surgery published a seminal article by Dr. Ami Cohen, Dr. Sion Houri, and Dr. Akiva Tamir entitled “Save a Child's Heart: We Can and We Should” in 2001. It stressed the moral imperative and challenge of pediatric heart care in the developing world and offered the Save a Child's Heart model as a solution.

Dr. Ami Cohen’s sudden and tragic death in Kilimanjaro. The team at Wolfson Medical Center came together and commits itself to continue its mission in honor of Ami. 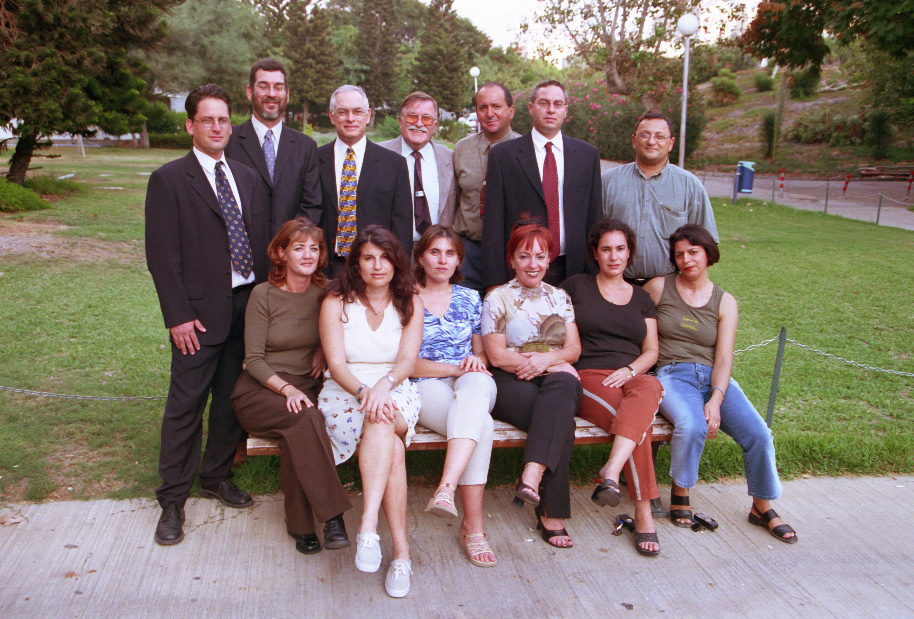 We felt devastated, but it became clear to us that no matter what, we cannot let this organization die. We all made a vow that we would keep Ami’s legacy.

The doctors of SACH

Canadian office of Save a Child’s Heart opens

Jarusha from St. Vincent came to Israel at two years old in need of a congenital heart defect repair. She was one of the last patients that Dr. Ami Cohen treated before his tragic passing. Jarusha’s journey was the first of many that would be made possible by the support of Save a Child’s Heart’s affiliate office in Canada. Her story inspired the late Eph Diamond, a Canadian philanthropist, who funded the start of one child’s journey to a healthy life.  This support of one child created the foundation of SACH Canada an organization that would come to support hundreds of more lives. 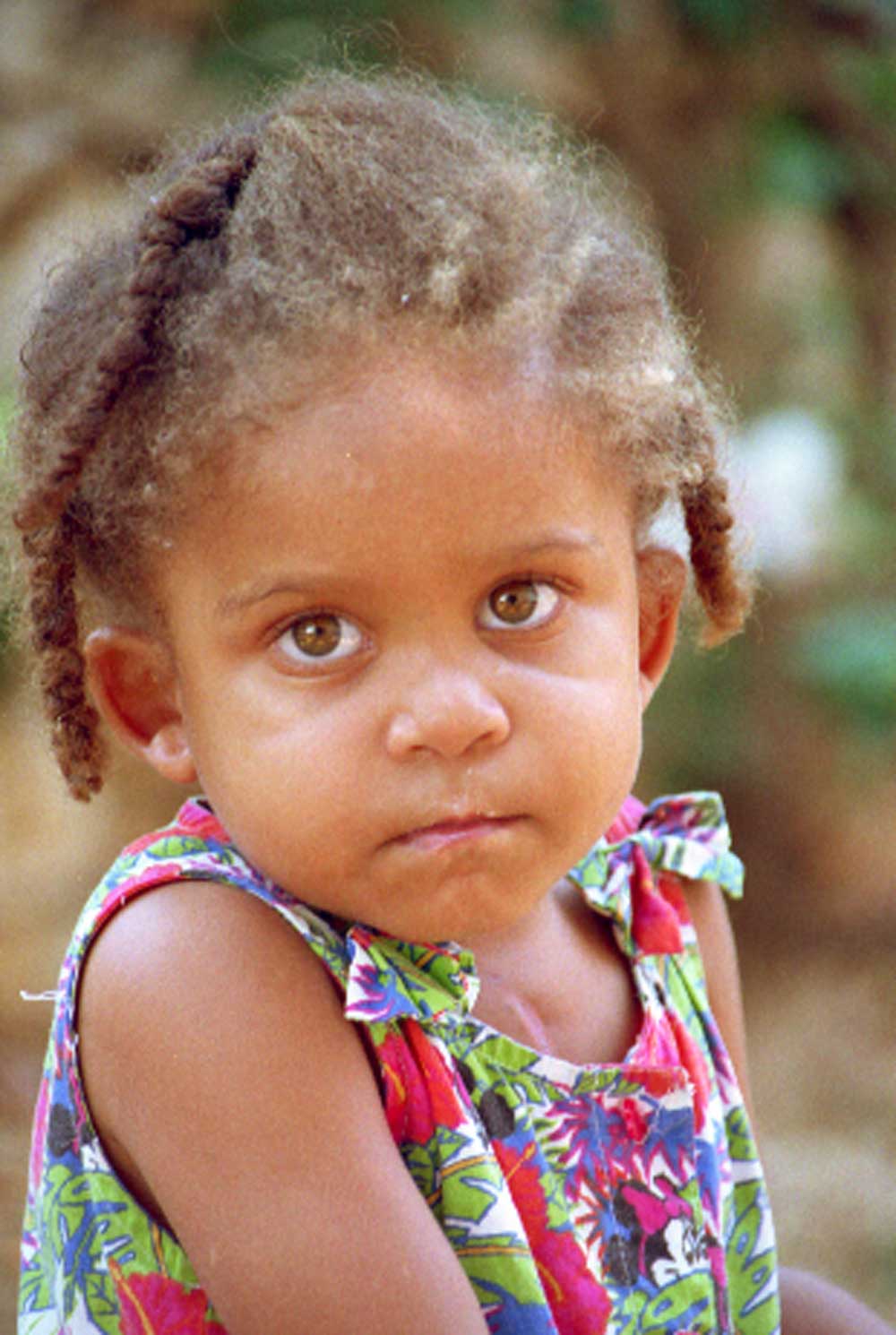 First child from Iraq operated on in Israel 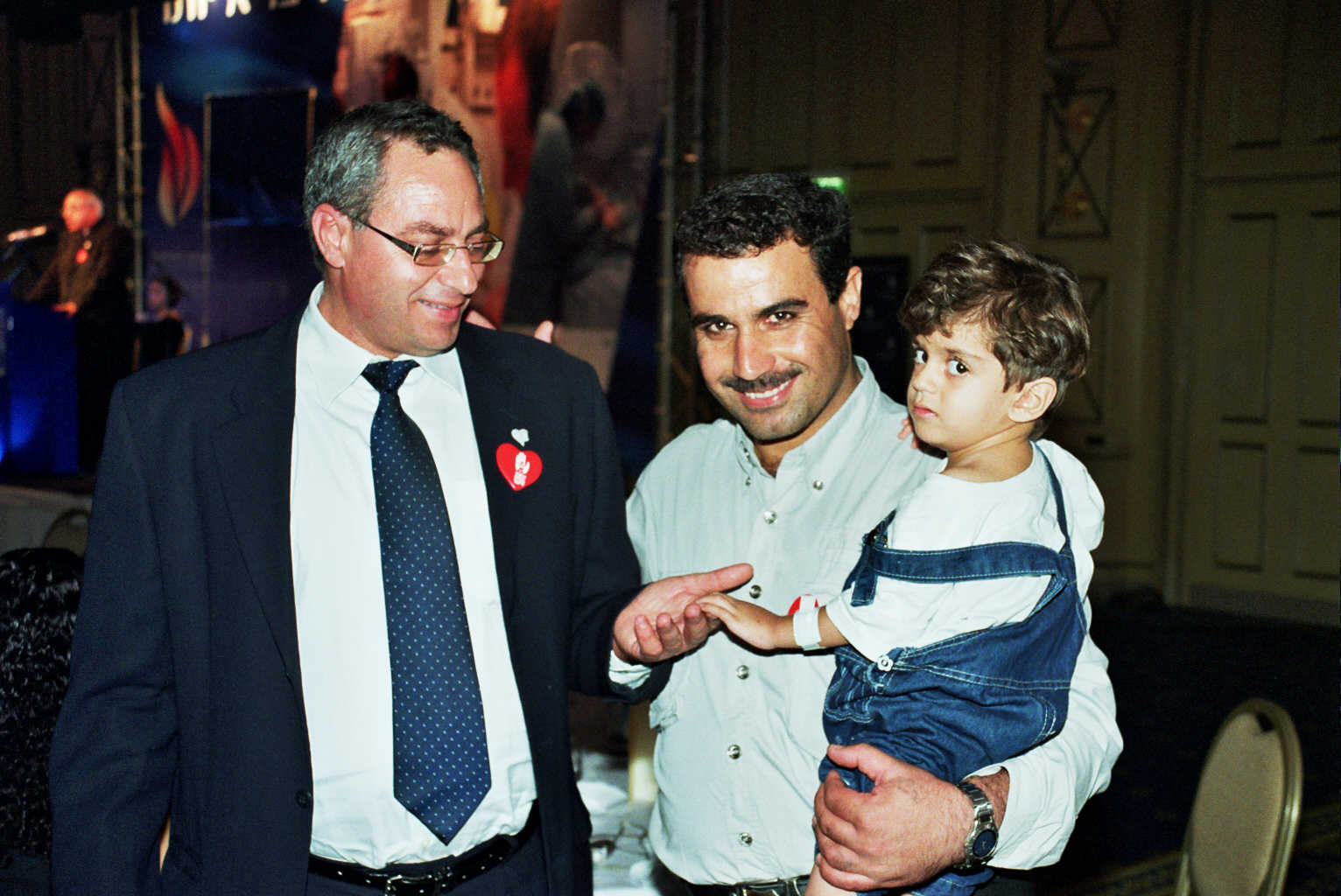 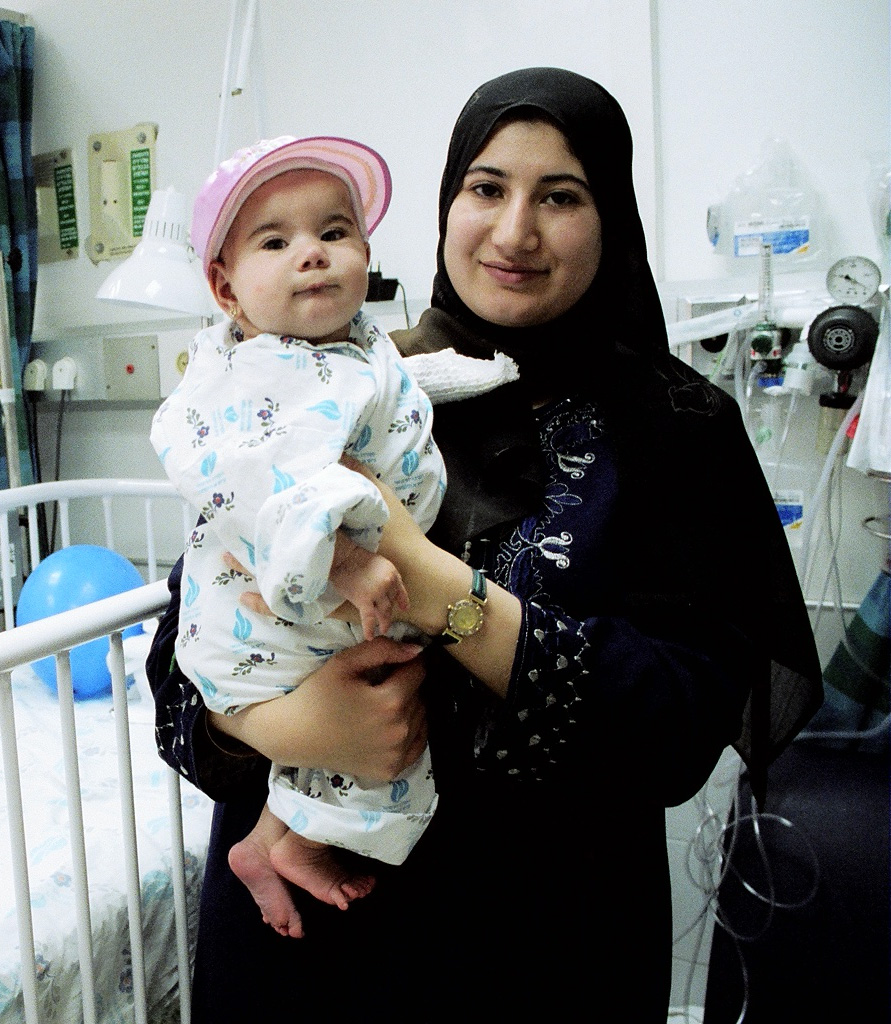 Heart of the Matter program launched together with the European Union Partnership for Peace Program. This program was created to promote cooperation between Israelis and Palestinians by providing opportunities for engagement, focusing on the common goal of improving pediatric cardiac care for Palestinian children.

SACH in The Netherlands was established in June 2008, completely staffed by volunteers. The affiliate's first major contribution was toward the new Children's Home, which allowed the organization to increase the number of children it treats annually. 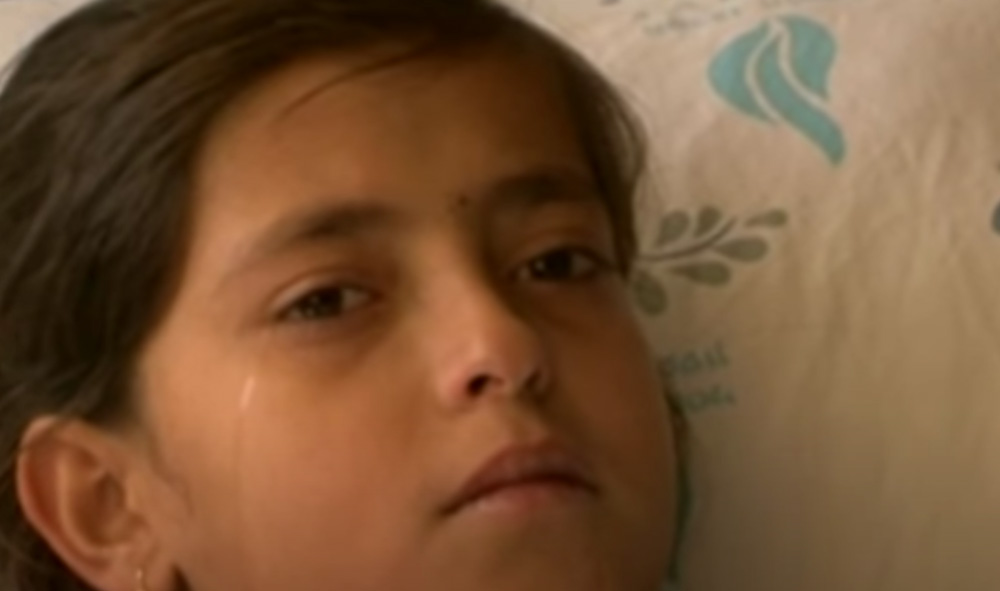 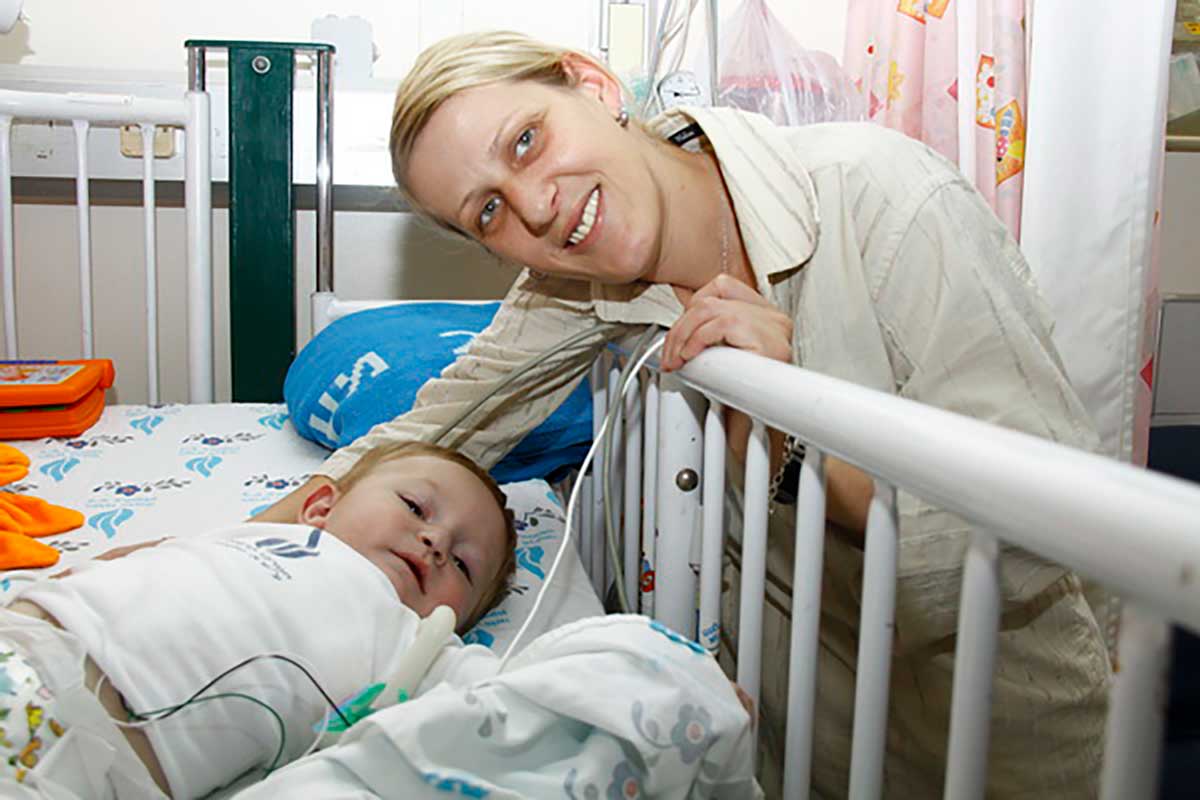 At the start of the decade, Save a Child Heart is acknowledged by prestigious international awards in recognition of the life-saving work.
‍
SACH receives the Chinese Government’s Friendship Award, the highest award for foreign experts who have made outstanding contributions to the country's economic and social progress. 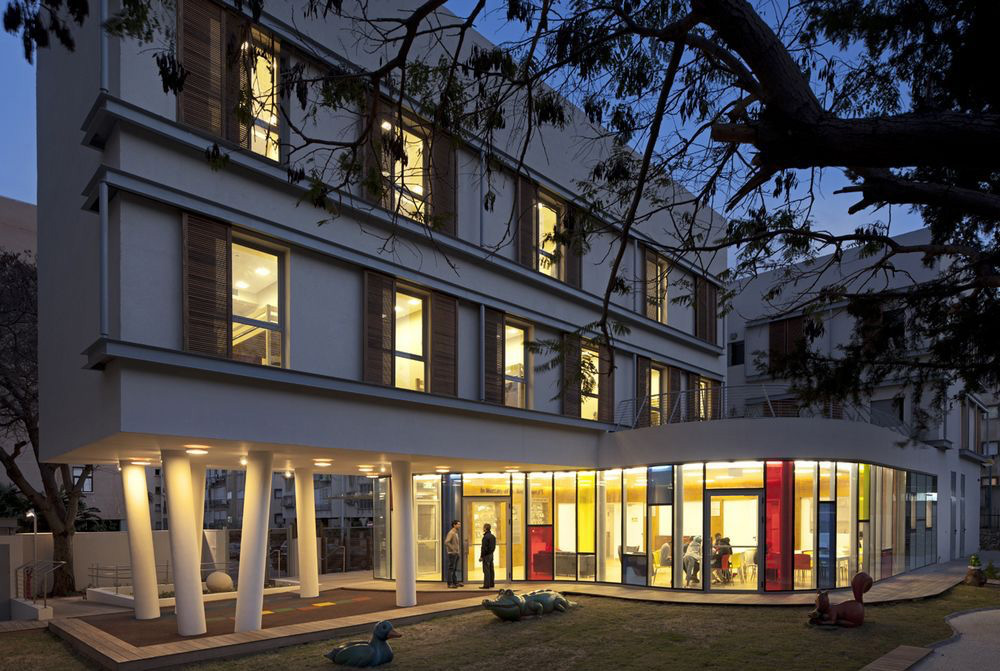 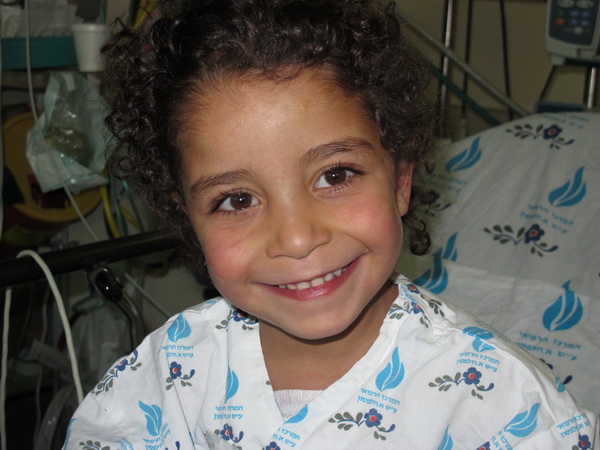 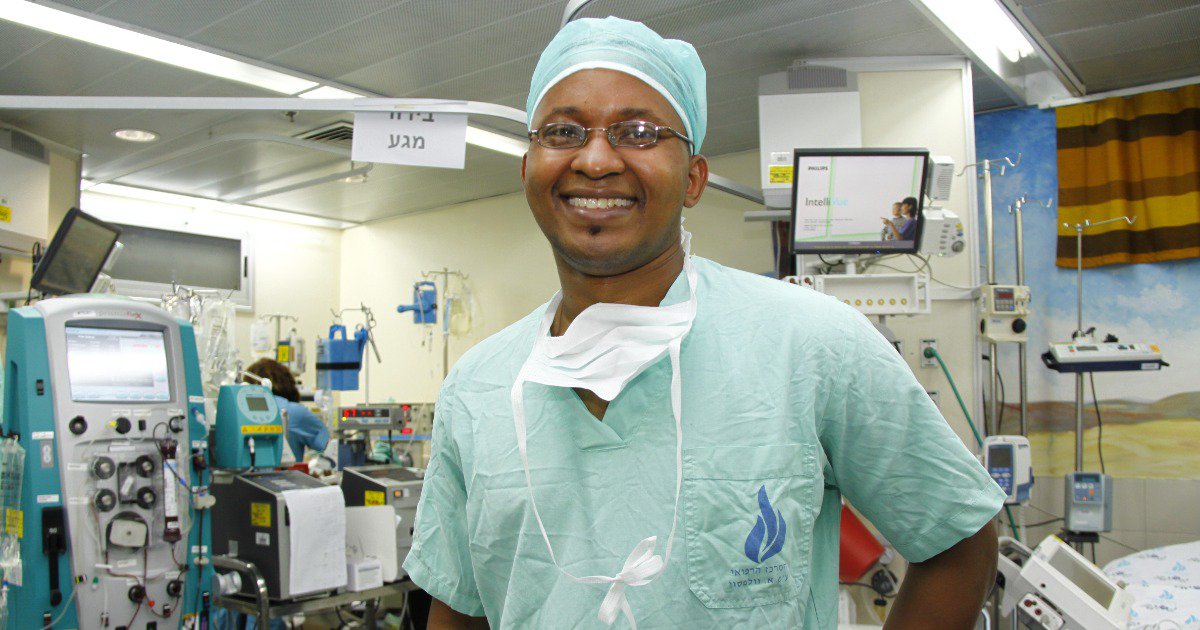 Cornerstone is laid for the New Children's Hospital and International Pediatric Cardiac Center, which is set to become the middle east largest pediatric cardiac center. 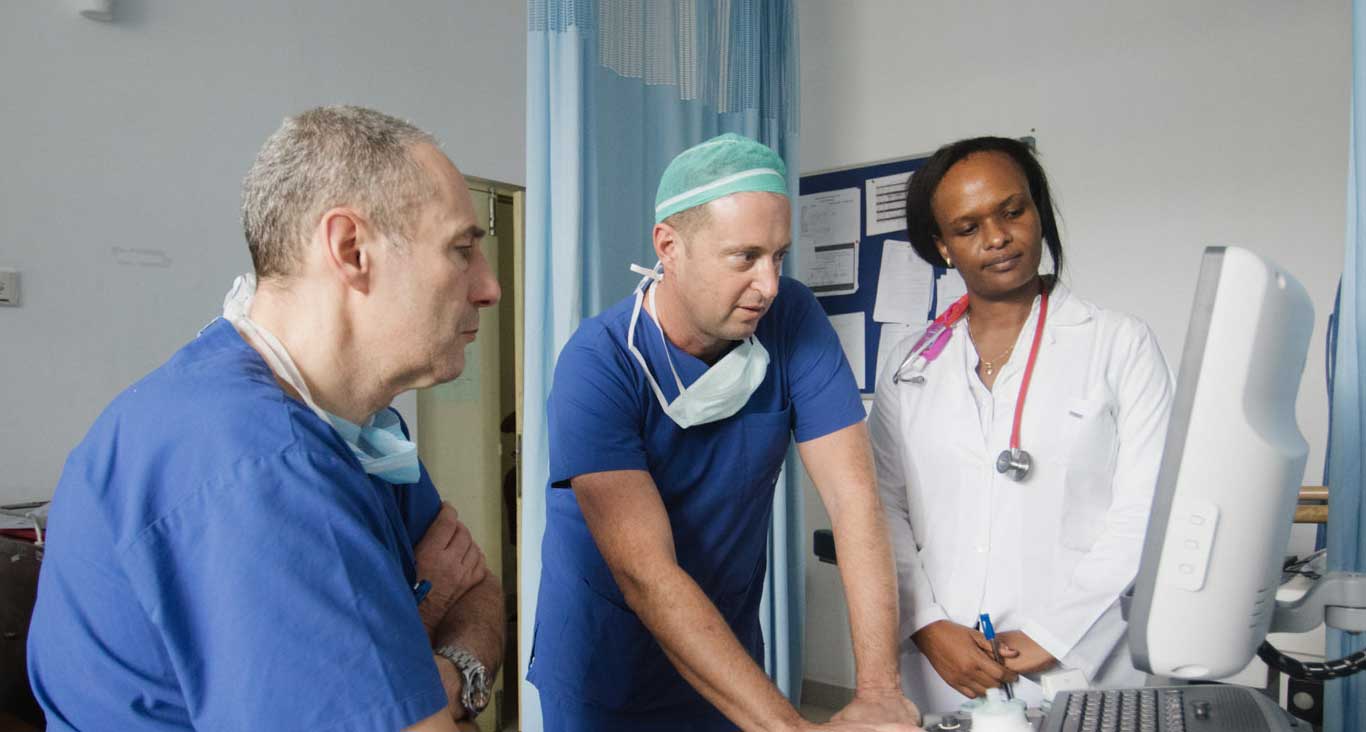 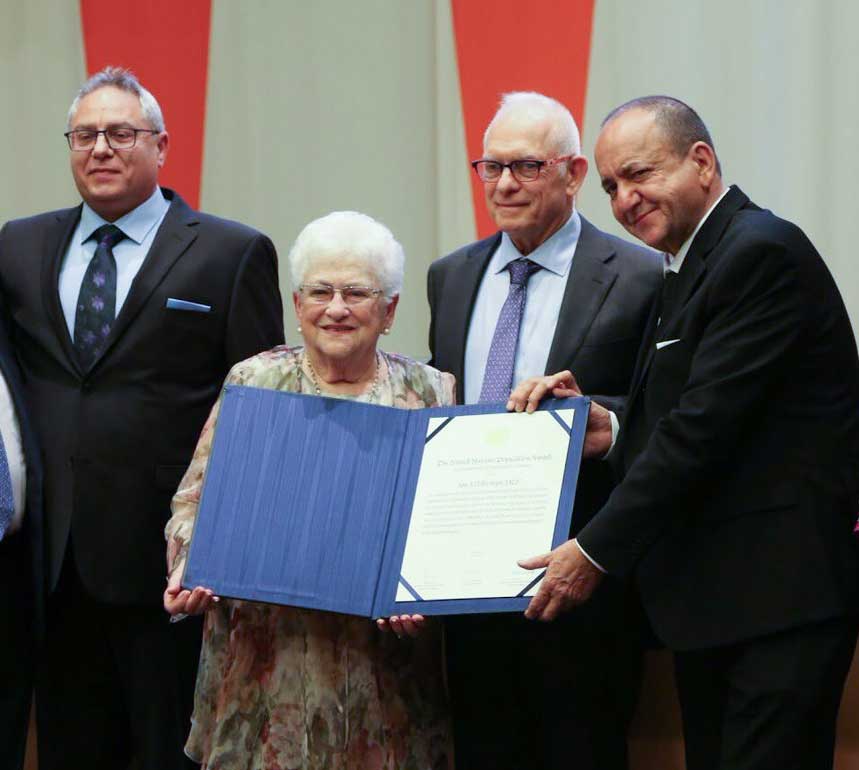 Disease has no borders. In this small global village that we all share, we must care for our own children as well as our neighbors’, no matter how near or far, for we are all one people and neither geography nor prejudice should impede us.

SACH treats their 5000th child, the daughter of a former patient treated more than 20 years ago. 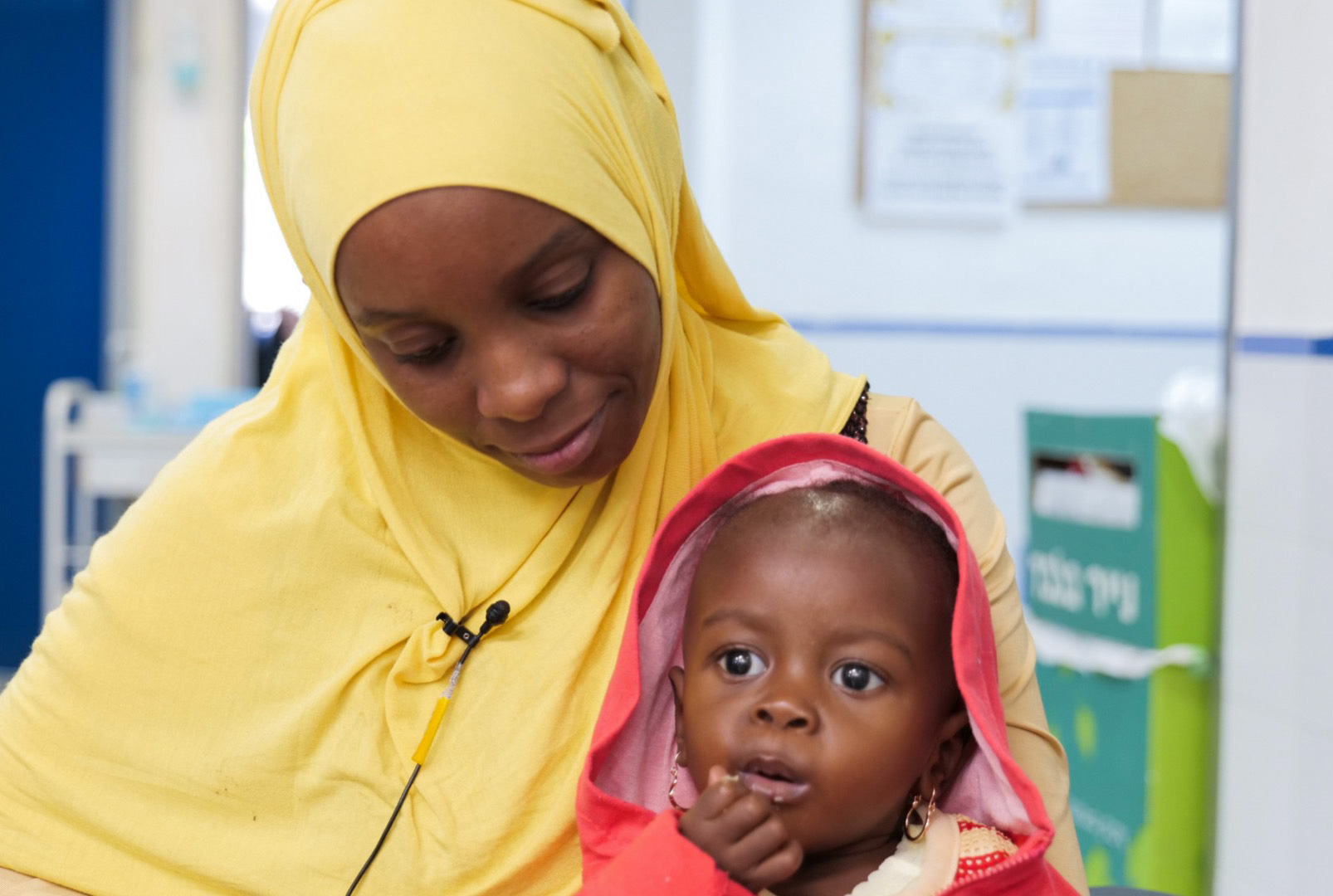 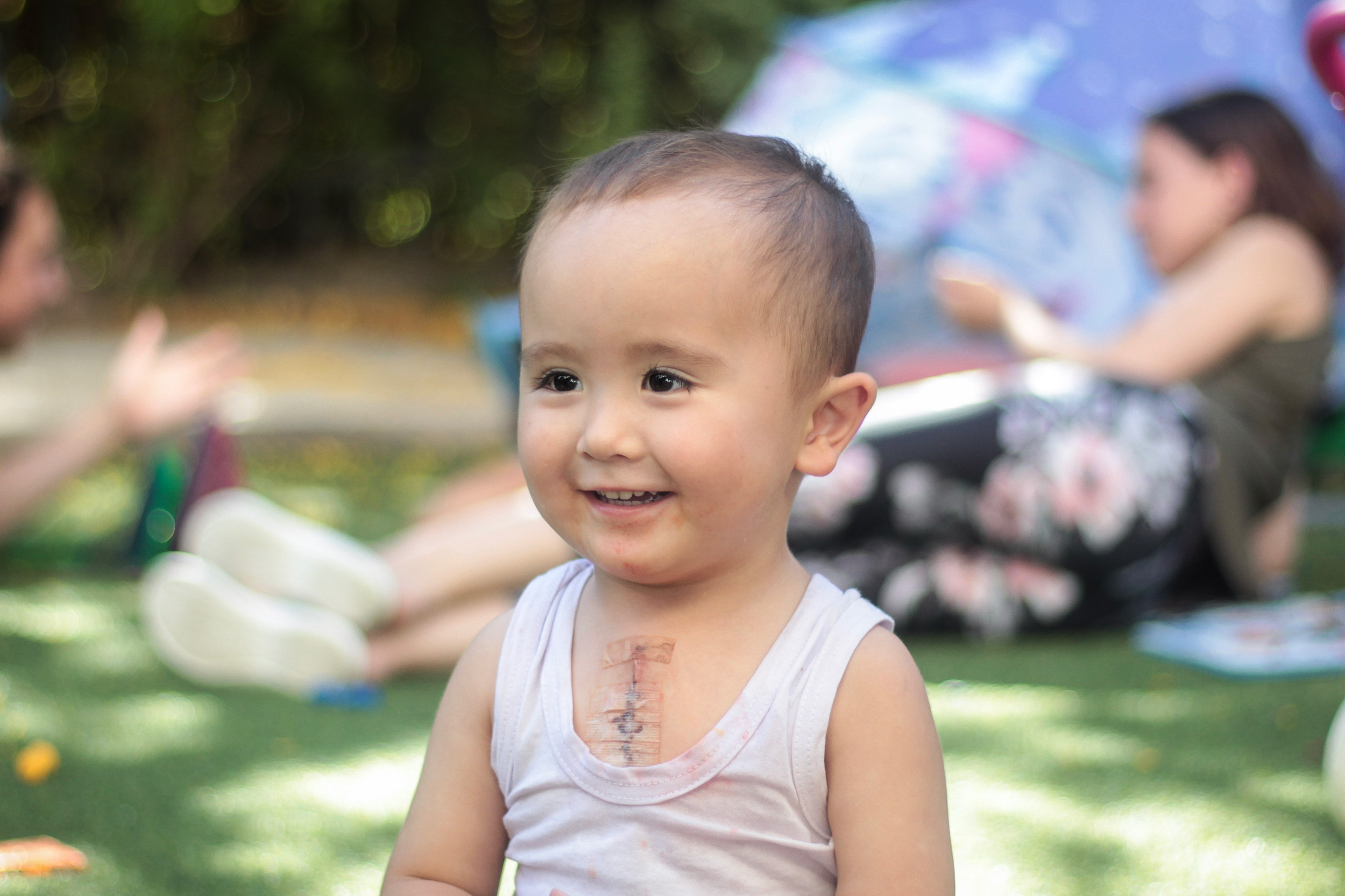 Despite the challenges of 2020, we kept our promise that as long as children with rheumatic and congenital heart disease around the world continue to suffer without access to care, we will treat them, train medical professionals and raise the level of pediatric heart care worldwide.

Our dream continues with the opening of the Sylvan Adams Children’s Hospital and the Ida Cabakoff International Cardiac Care Center for Save a Child's Heart in Israel. 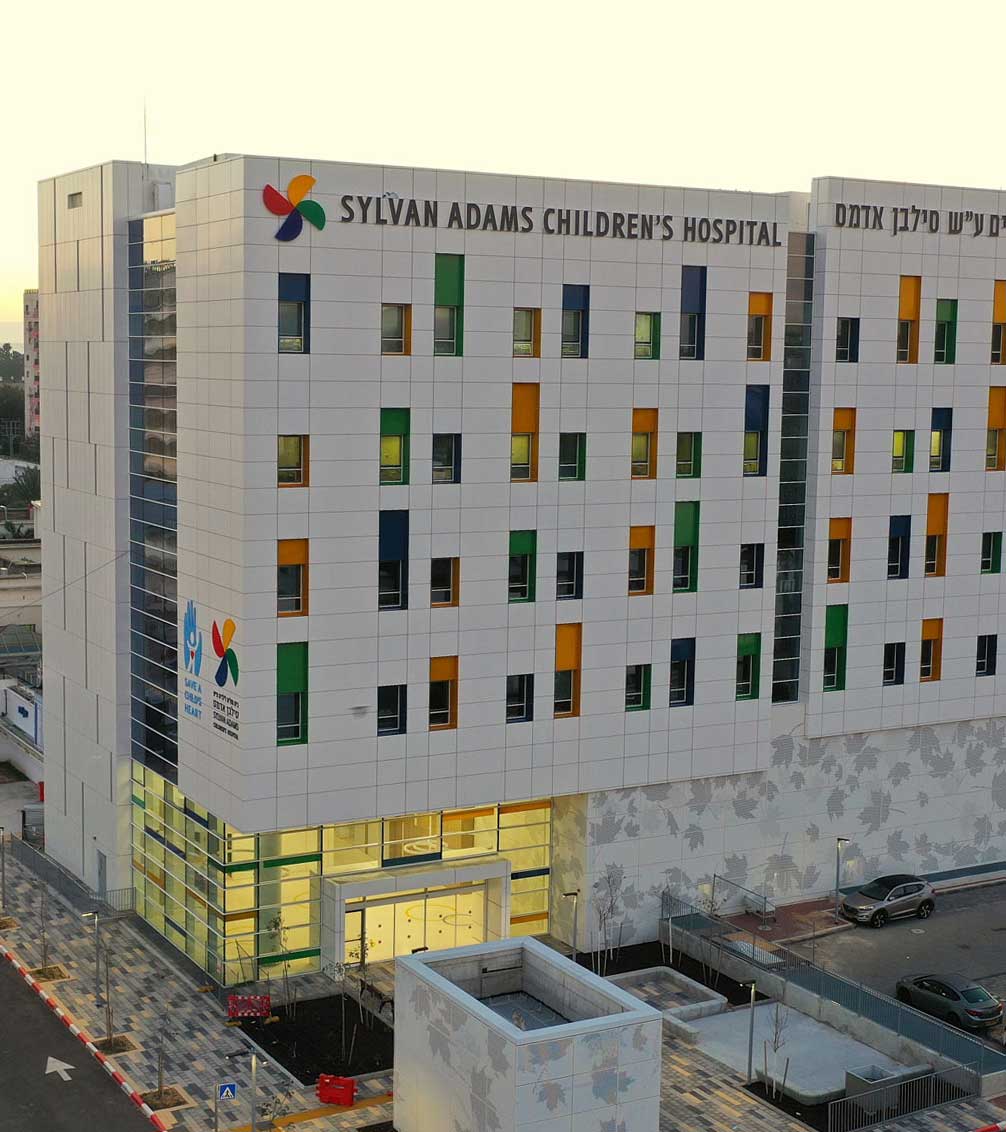 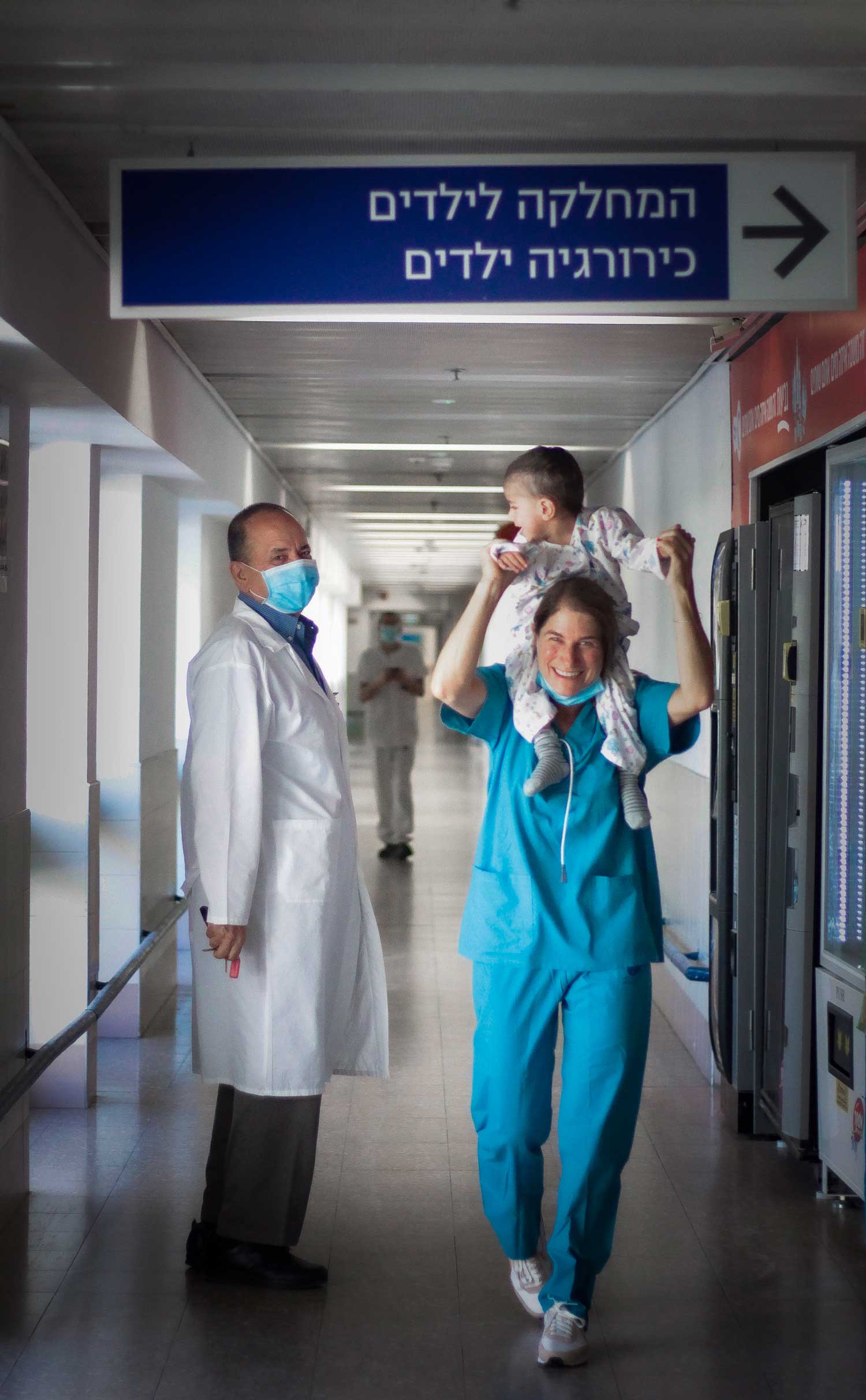 Following in the footsteps of our founders, the second and third generation of our medical professionals are dedicated to the life-saving work of Save a Child’s Heart. 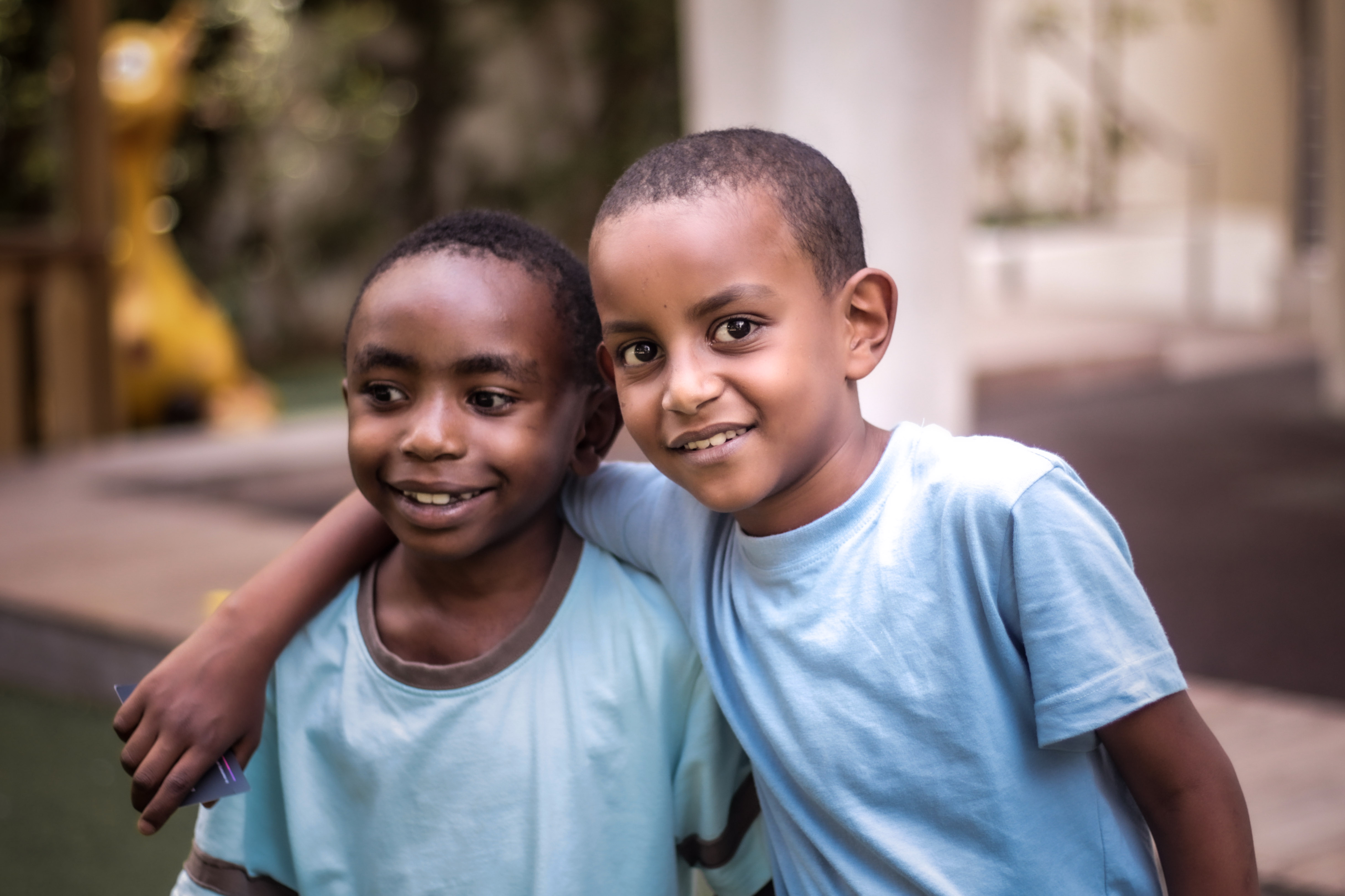 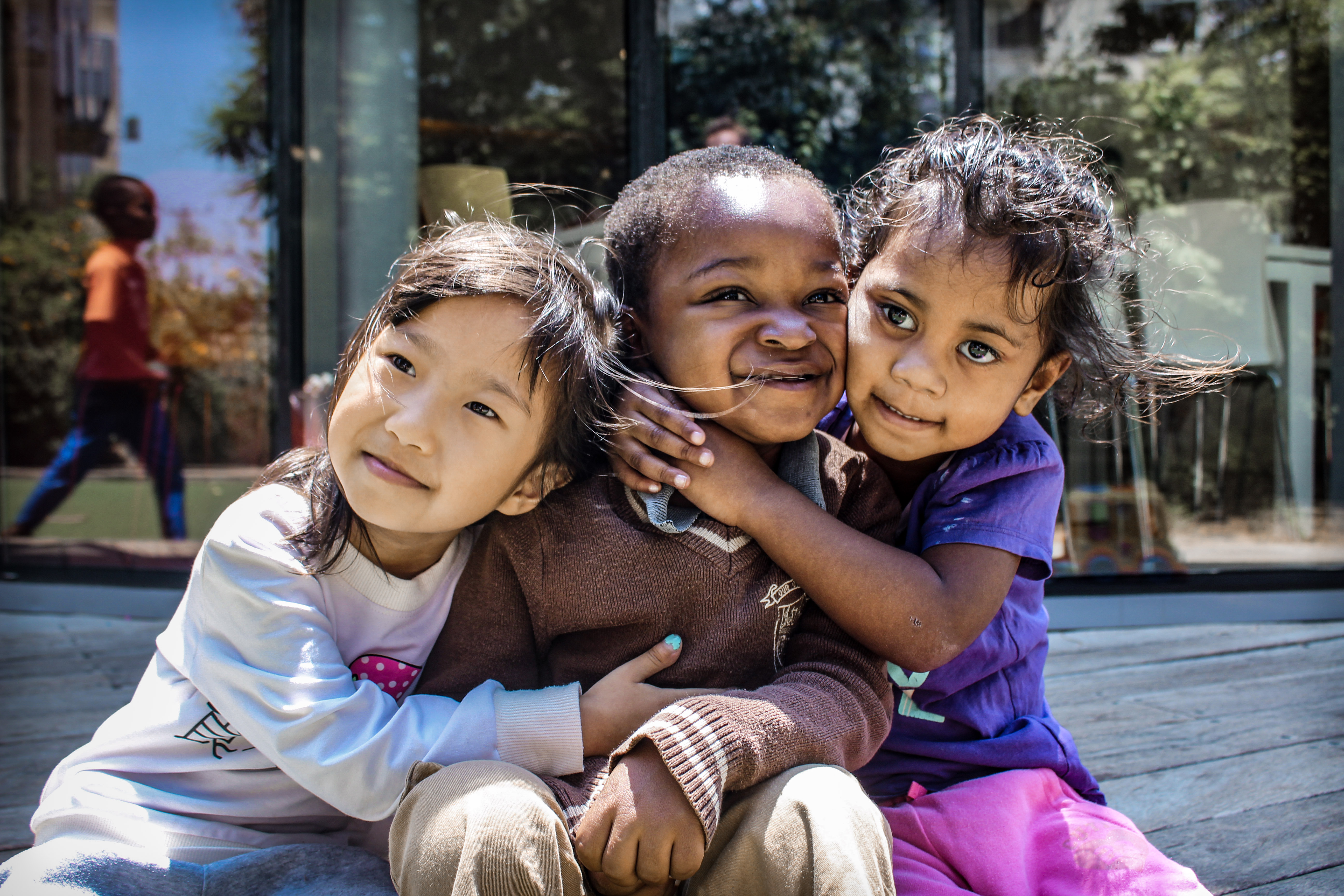 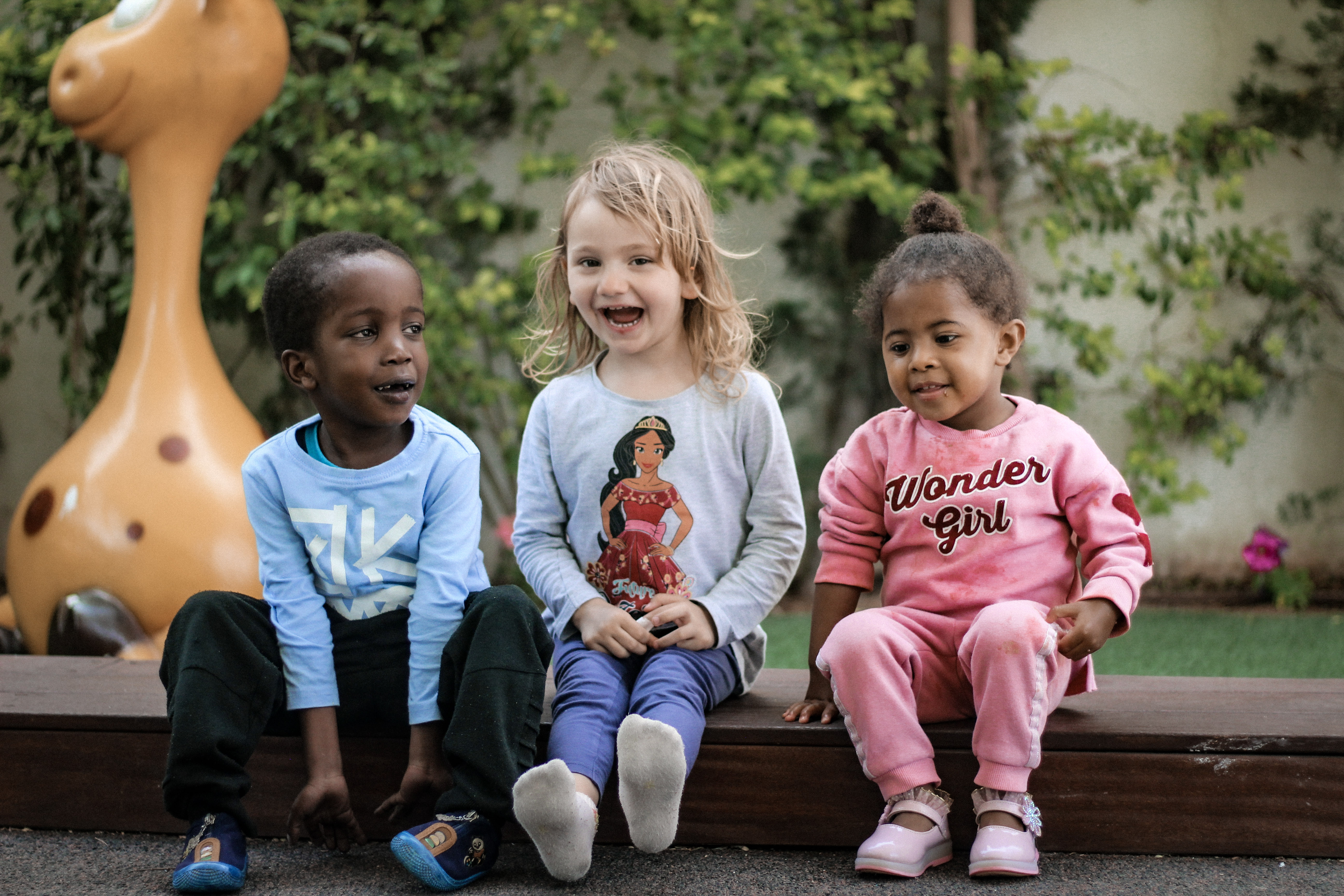 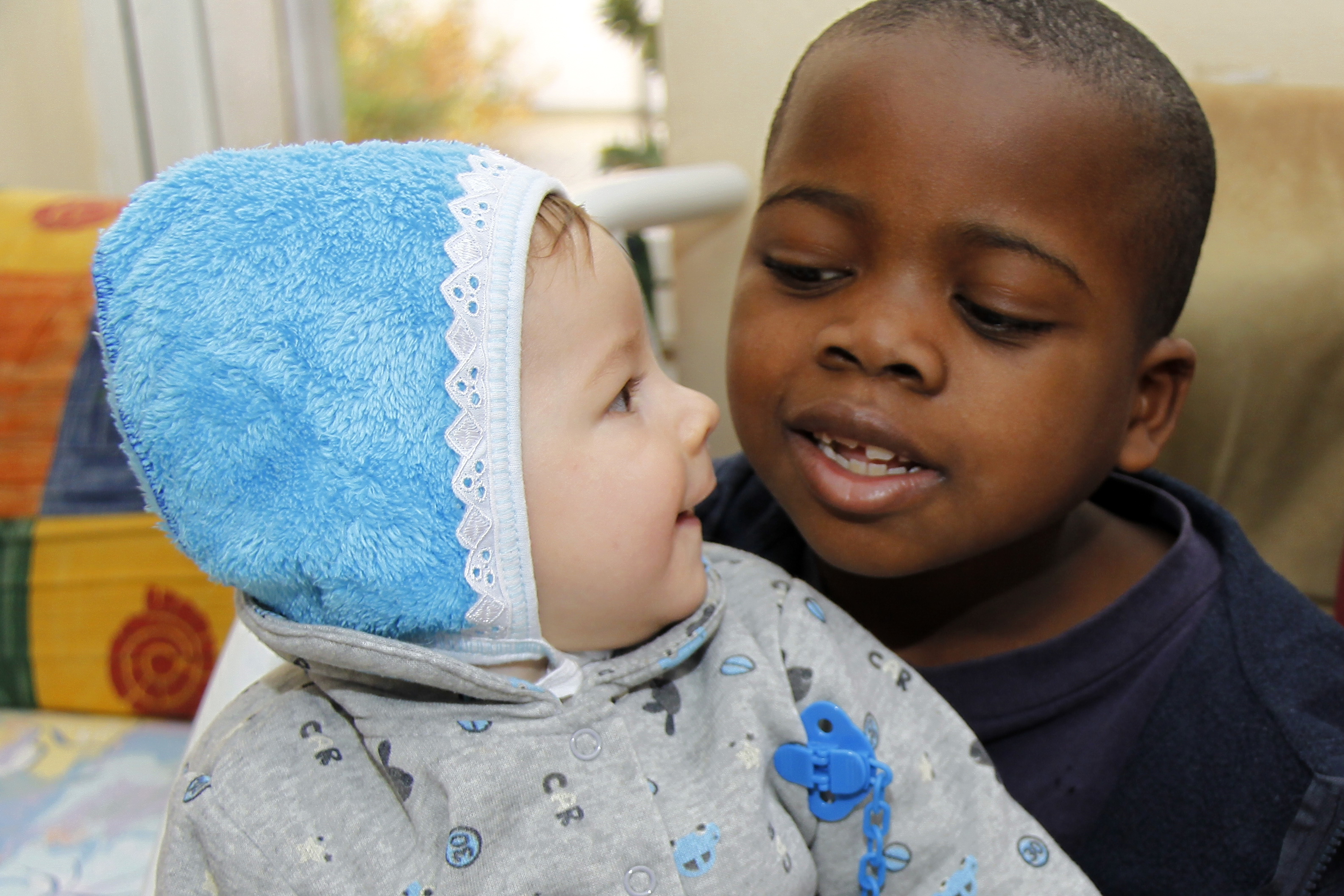 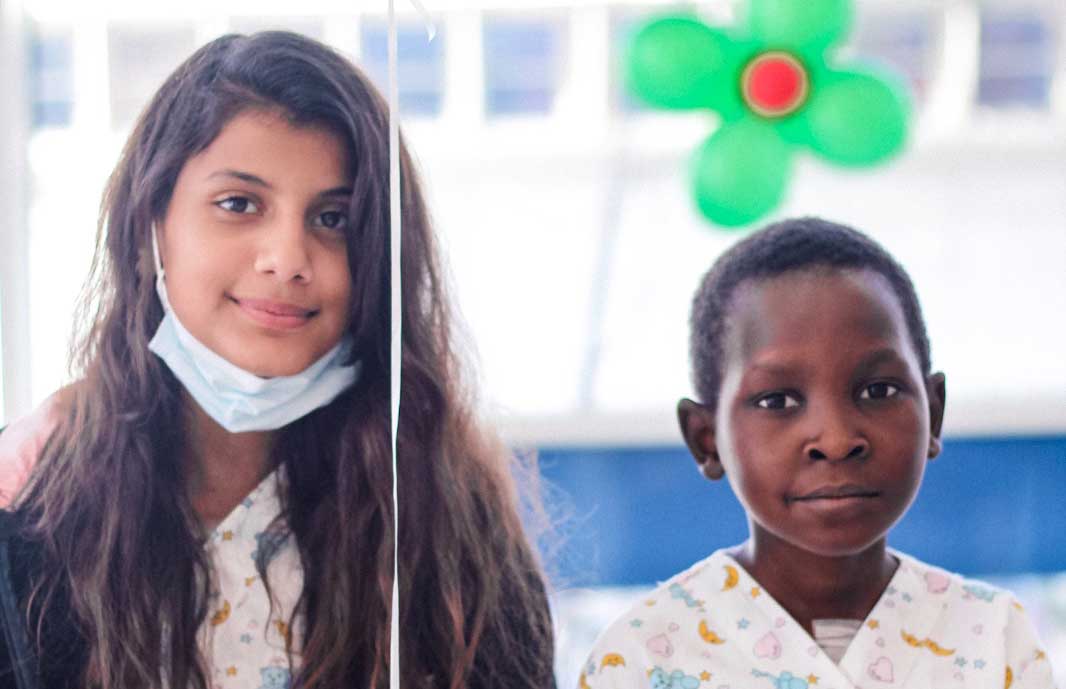 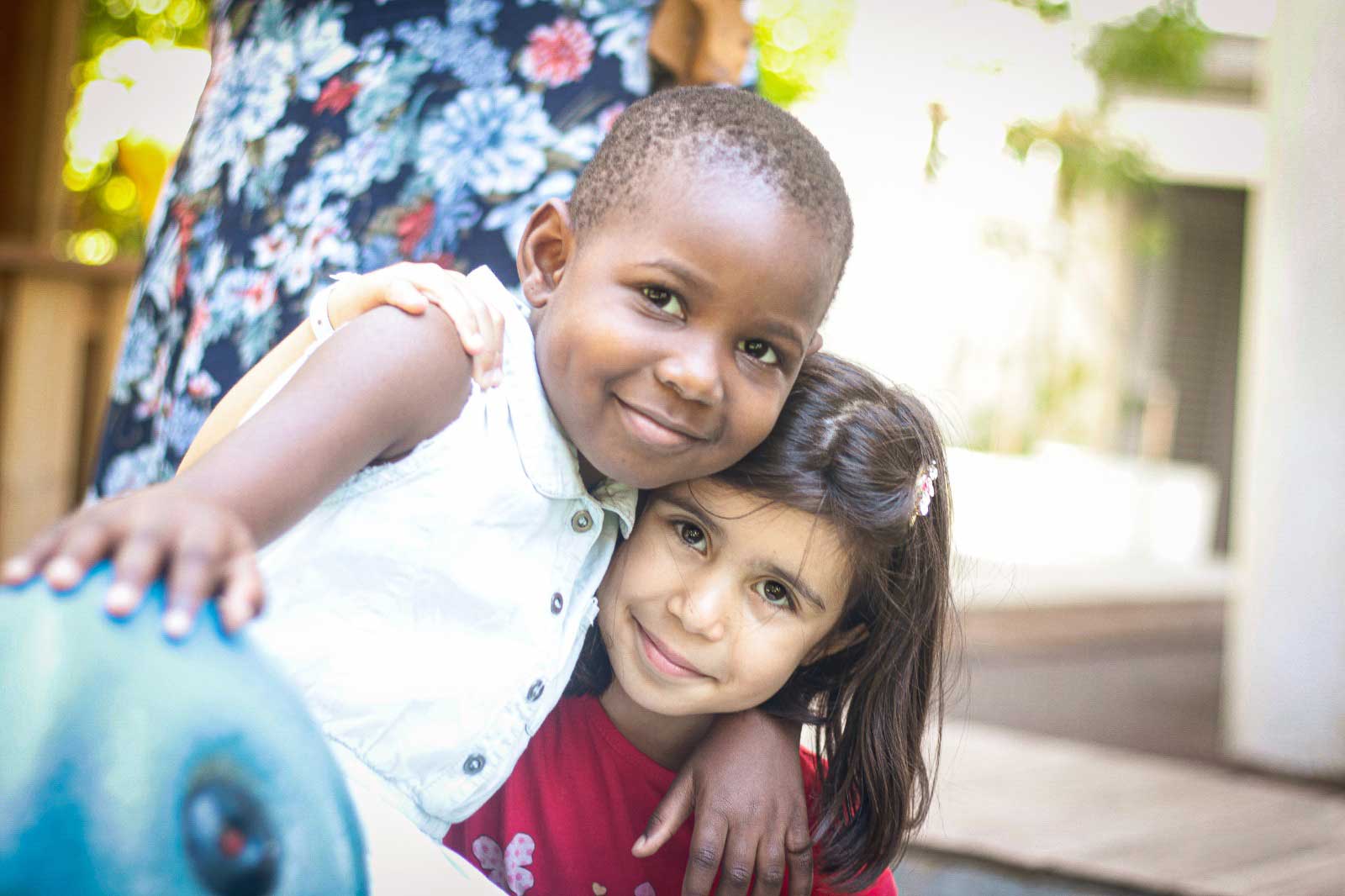 "What gives me hope? The children. Children always give you hope." - Dorit, a longtime Israeli volunteer