Toni came from Vienna, Austria, to volunteer for four months. 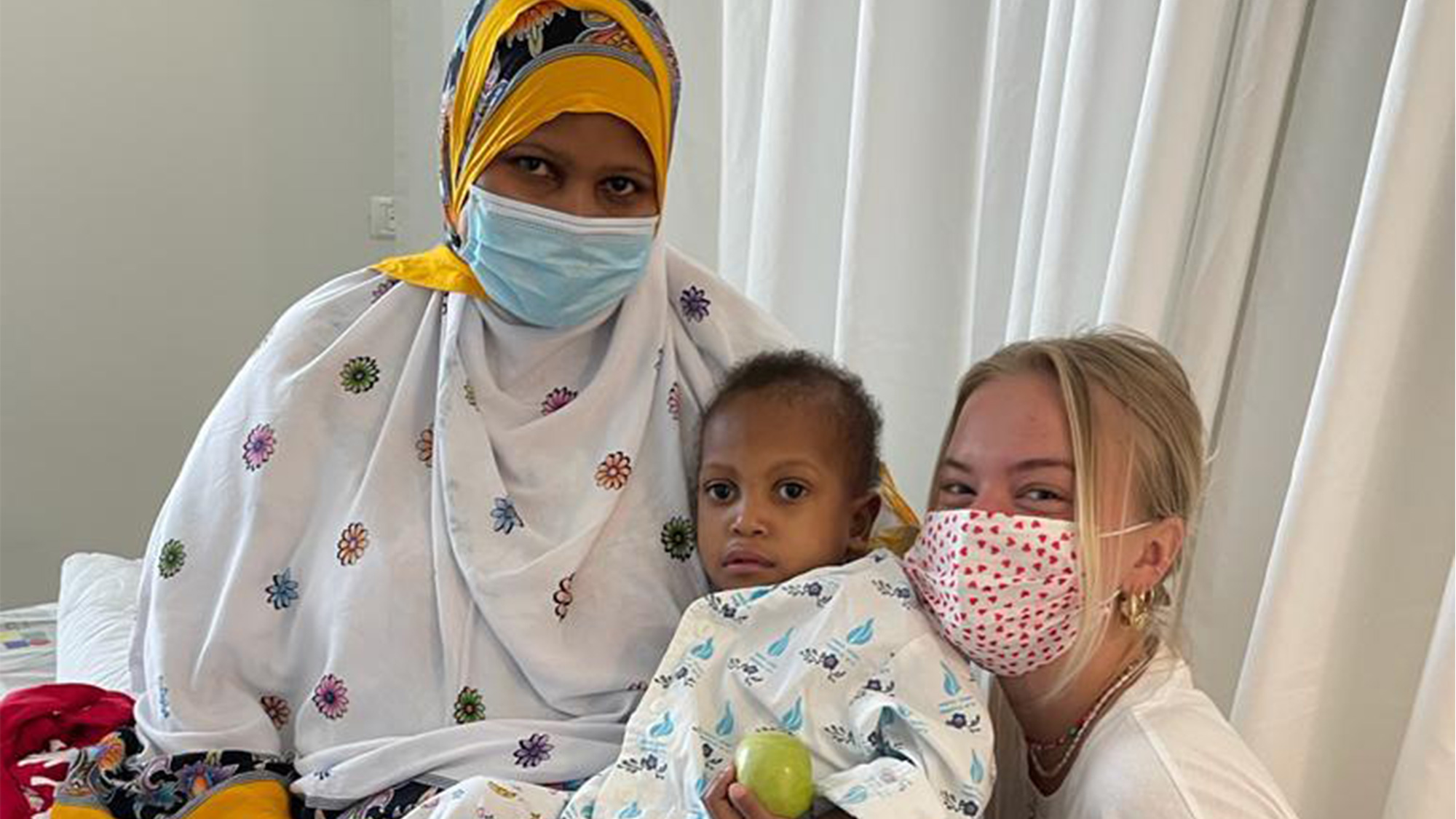 To be honest I don’t even know where to begin. I could write a whole book about my experience but I will try to keep it as short as possible. Let me start with saying that the love, joy and vitality I received and gave is beyond anything I have ever seen!

Since I was a little girl, I always wanted to help people in need, who do not have access to a healthy life and future. Two years ago, I volunteered in Africa for three weeks, where I helped in a nursery and elementary school. This experience really opened my eyes and I knew that I wanted to continue doing something similar to that. I encountered SACH through a friend of mine who volunteered with them two years prior. I immediately contacted Danielle, the Young Leadership Director in Israel, and a couple of months later I found myself in a room full of smiling little faces.

Everyone who has worked for the SACH family, has one story or experience which made their time at the SACH house unforgettable. For me there are two.

On my first day, when I was still a little bit lost, I was welcomed by Hannah who arrived from Myanmar with her father for her life-saving surgery. This little girl had the biggest smile on her face while asking me what my name was and if we wanted to be friends. She showed me around the house and garden, played her favorite song for me and told me the story about sleeping beauty and the prince. Over the next few days, we spent hours playing with the younger children, making pictures from scrap and pompoms and drawing our families. Hannah told me about her family and friends who were waiting for her back in Myanmar and about the wars that happened and were still happening back in her hometown. I was absolutely fascinated by her knowledge and intelligence. She spoke English fluently and was also learning Hebrew during her stay in the SACH house. I had so many interesting talks with her that I would have never had with some people my age.

My second story is about the first time I got invited by the mothers to come join them for Kula time. Kula means 'eat' in Swahili and was a word you heard every day at 12pm after clean-up time. The entire morning the mothers would stand in the kitchen and cook a meal from there hometown together. So, every time I got invited to eat with them; it was an absolute honor. They were so incredibly welcoming and happy when I told them that I would love to sit with them and try their delicious meal. To see everyone laughing and smiling at how I pronounced certain foods, absolutely made my day, but in the end, I learned how to correctly pronounce some words.

These four months that I spent at the SACH house, were some of the most wonderful months I ever had. The amount of love, happiness, creativity, vitality but also fear and pain I experienced was overwhelming but definitely in the best way ever! I hope I encouraged some of you to gain the same experience, because every little helping hand makes a big difference! 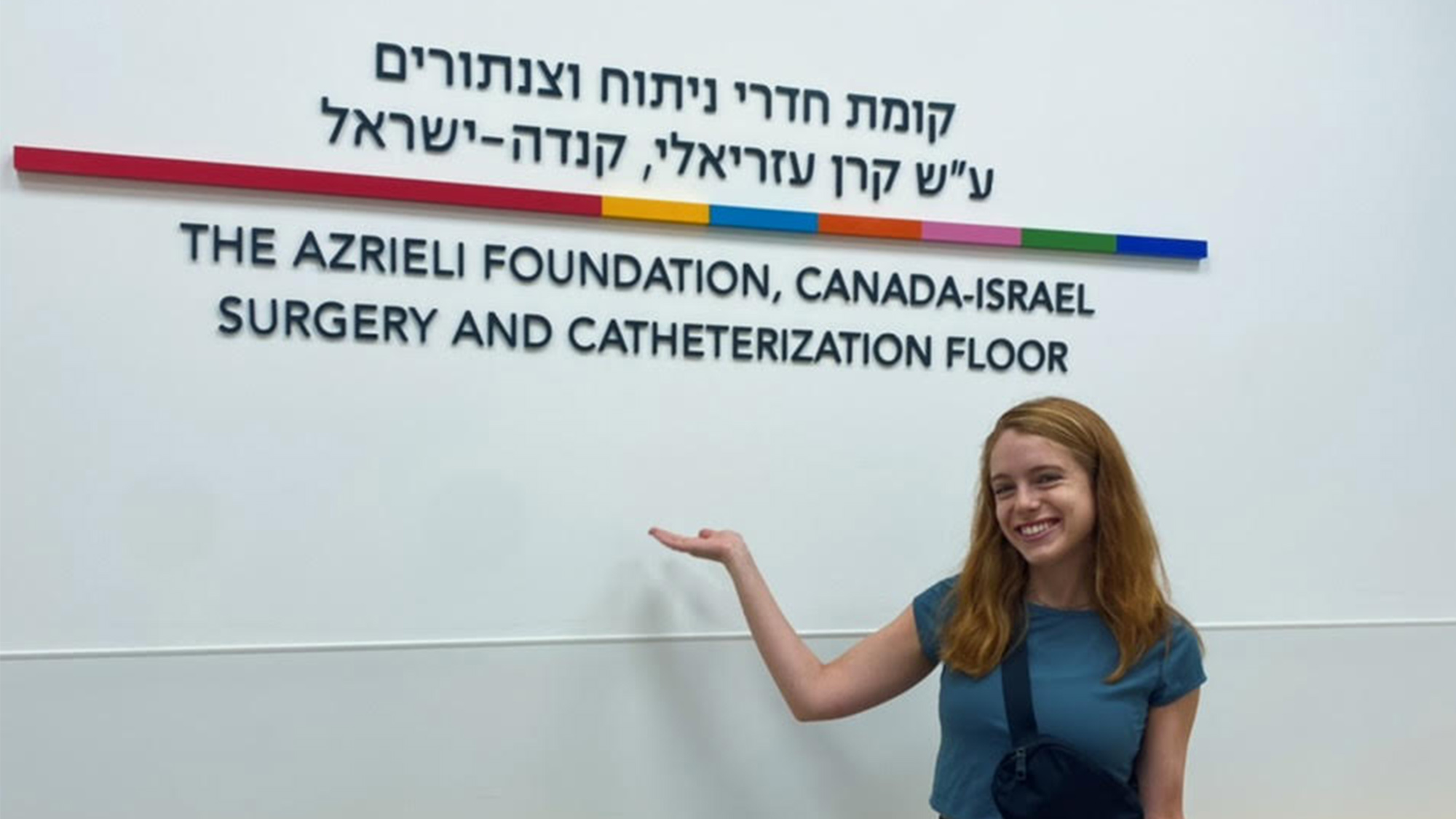 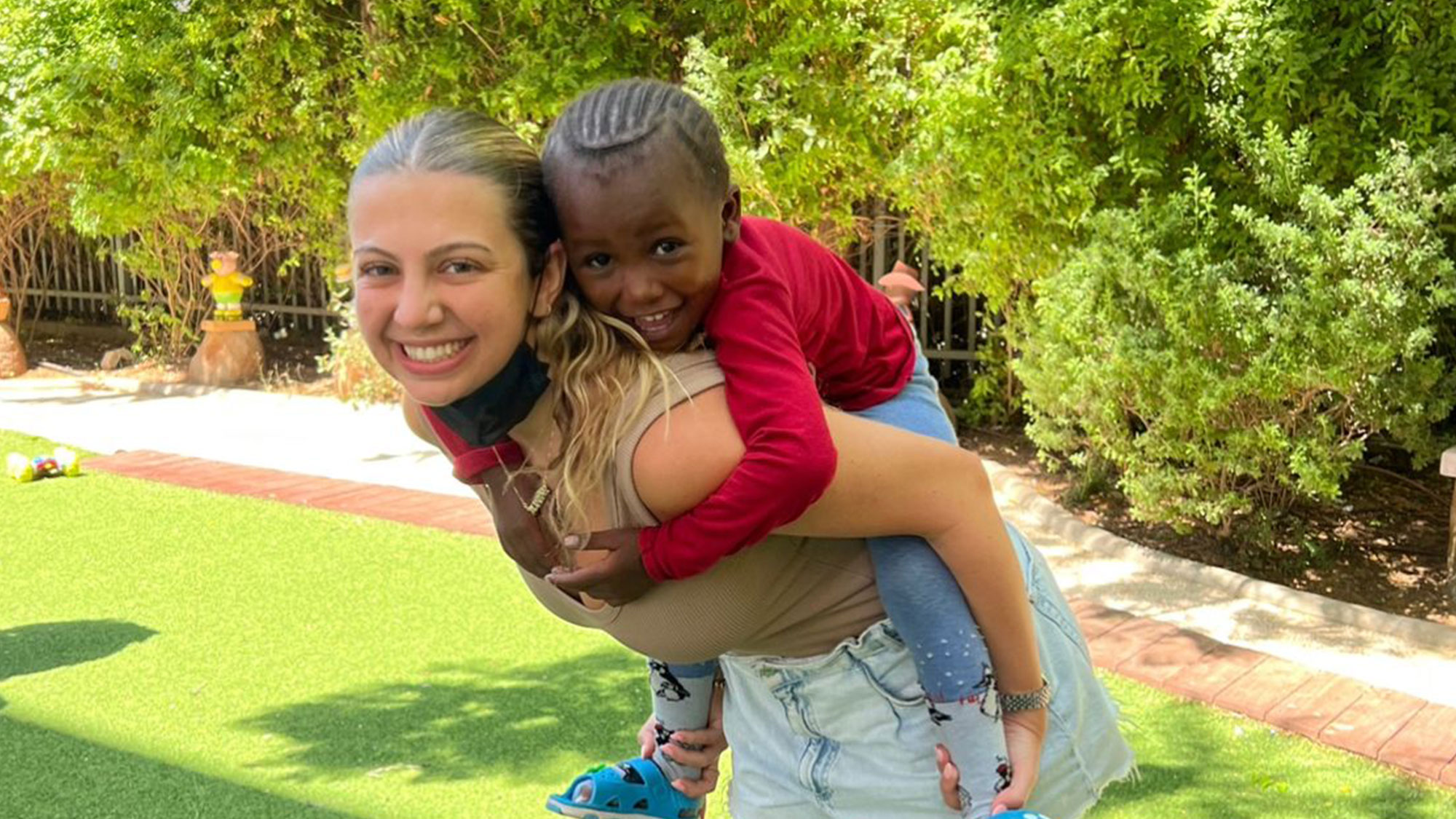