We Reached our 63rd Country 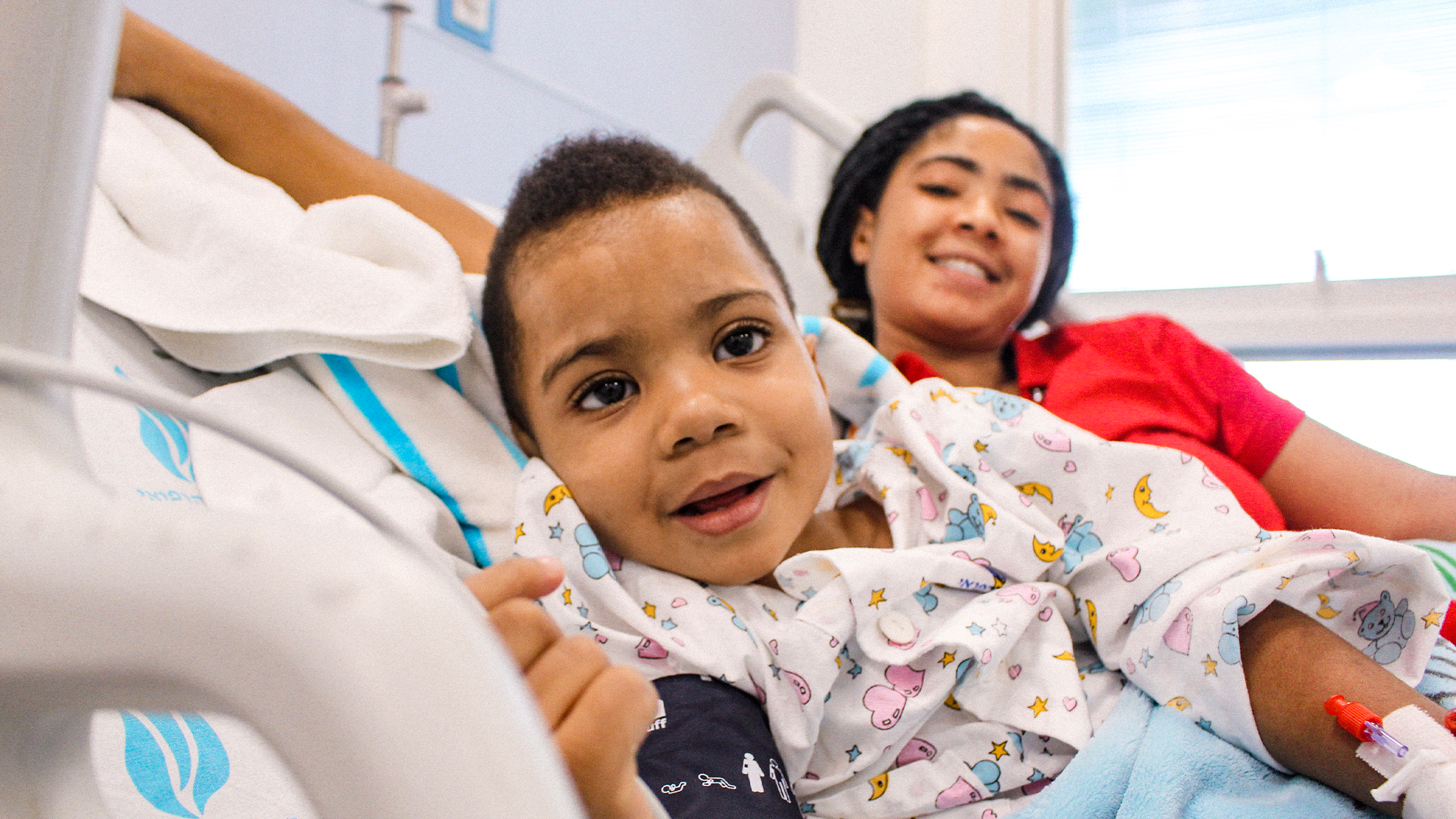 Jonathan or ‘Junior’ as his family calls him, is a two-and-a-half-year-old boy from Kankan, Guinea - our 63rd country. He is the only child to mom, Edina who works at a local shop near a hotel, and dad, Jerome, who works as a chef.

When Jonathan was six months old, he and his parents were visiting family in Conakry, the capital of Guinea. There, the family observed that Jonathan had severe sweating and was having trouble feeding. They suggested that his mother take him to a clinic to be evaluated.  There, Jonathan had an echo and then was referred to the main hospital called Ignace Deen. At this hospital, Jonathan and his family were told that he had a hole in his heart and it was likely it would close on its own. They recommended him coming back for regular follow ups. After about a year and a half of this, it was evident that the holes in Jonathan’s heart would not close on his own. In fact, Jonathan was born with multiple congenital heart defects, he would need surgery to survive.

Back in Kankan, Edina was at work with Jonathan one day when a hotel guest came in to the store and began playing with Jonathan. He noticed his sweating and breathlessness and asked his mother what was wrong. She explained that Jonathan had a hole in his heart. George, the businessman, is originally from Guinea but now lives in Israel. He travels to Guinea to build greenhouses for agricultural development.

Back in Israel, George saw a special in French on channel I24 News about five children from the Ivory Coast treated by Save a Child's Heart. He immediately thought of Jonathan and his mother. George called Jonathan’s mother and explained what he learned about SACH and how she would be able to accompany her son on his life-saving journey. George asked her for the required documents. After a short while, Jonathan and his family were notified that his case was accepted by SACH, and they would be traveling to Israel.

In November 2021, Jonathan and his mother left Guinea and traveled to Israel in anticipation of Jonathan undergoing his life-saving cardiac treatment. Jonathan’s mother is very thankful to be at the SACH house with her son. She says, “Once I understood that he wouldn’t be alone, I was so relieved knowing we could come to Israel together. It is not easy to be here on our own, without a common language, but I am willing to do anything for my son.” 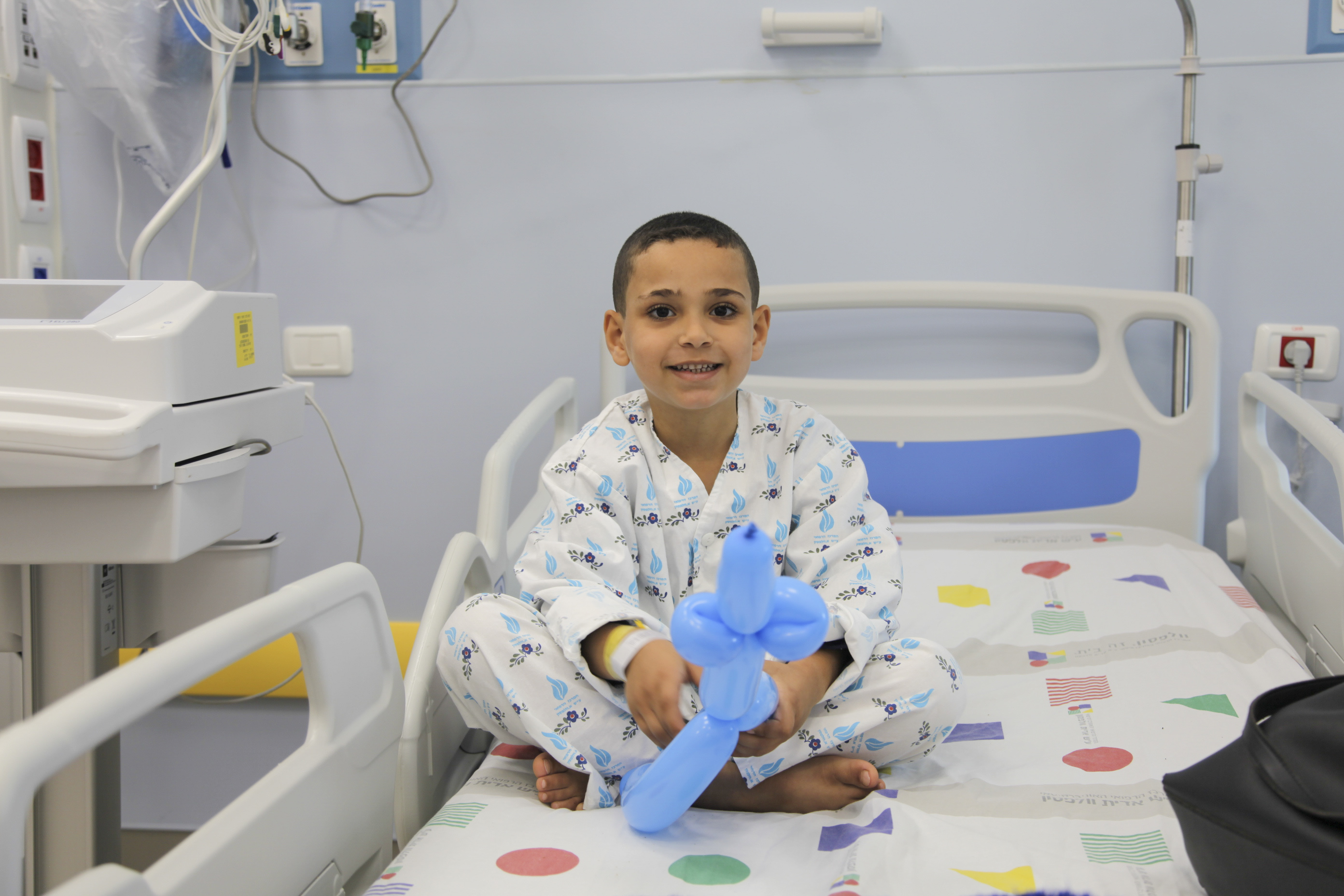 Save a Child's Heart Reaches Its 65th Country