This Father's Day: A Father-Son Connection Without Limits 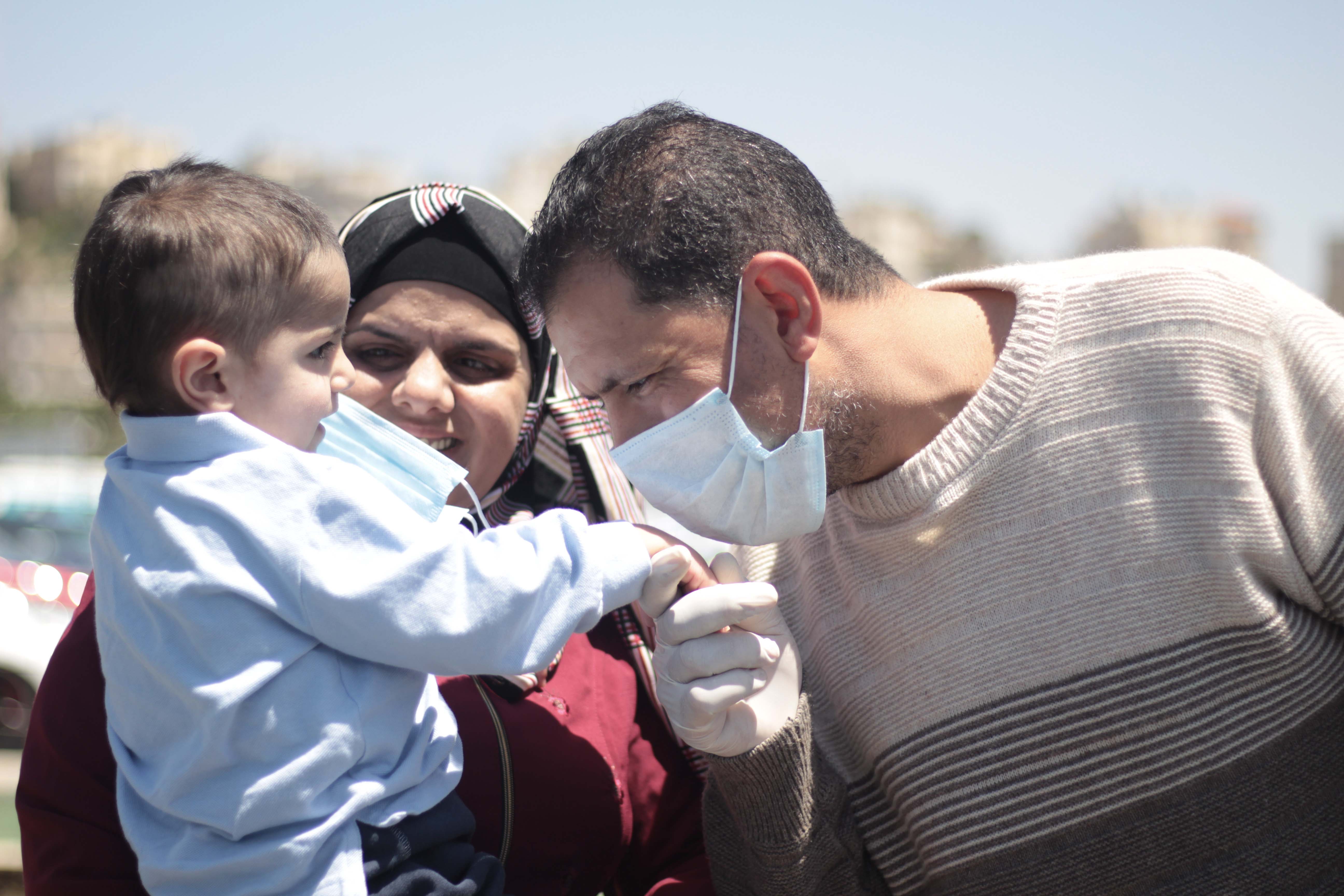 HOLON, Israel, May 7, 2020 — Hamza Ali Mohammed was born with life-threatening congenital heart disease and had his first surgery as an infant. But in his second year of life, it was apparent that Hamza needed an additional intervention to survive.

His recovery from the second surgery was, however, very complicated. "We tried to extubate Hamza a few times after his surgery, but he had a hard time breathing by himself. We had to connect him to an ECMO (extracorporeal membrane oxygenation) machine, and it kept him alive for a few weeks," said Dr. Racheli Sion Sarid, then senior physician in the Pediatric Intensive Care Unit at Wolfson Medical Center (WMC) in Holon. He was very close to death several times.

In addition to the huge challenge of keeping Hamza alive through this period, the medical team had to face another major obstacle - Hamza's parents, who went home to Ramallah for a short visit to see Hamza's siblings, could not return to Israel due to the COVID-19 lockdown. "The whole medical team in the Pediatric Cardiology Unit became his parents," said Dr. Ahmed Amer, a pediatric resident at WMC. Dr. Amer, an Israeli-Arab physician who is part of the SACH medical team, became the main contact person for Hamza's parents since he speaks Arabic. Dr. Ammar and the social work team asked Hamza’s family to send images from home and videos so that he would still be able to feel their support, albeit through the screen.

“Your dad misses you and hopes that you feel ok.”

“Your dad misses you and hopes that you feel ok,” Hamza’s father says in one such video. He also shared images of him and Hamza together at home.

Meanwhile, in the hospital, the nurses did shifts to hold him in their arms and play with him. “We did not keep him alone for a minute. A child his age and in his condition needs to be hugged and loved in order to recover and get stronger, and that's exactly what we did," Ammar added.

When Hamza finally came home he was greeted in the street by family.

The young boy who took his first steps in the hospital with the help of the medical team, grew. This month, he returned to the WMC for a follow up echo examination. Hamza, now three years old, is a lively and healthy toddler. He made fast friends with other children in attendance at the Palestinian Clinic. His family was happy to see the medical team that had saved their son’s life and we were happy to see Hamza.

We asked Hamza’s father, who was holding Hamza in his arms, how he managed to make it through the period of his son’s hospitalization, without knowing when he would be able to see him next.

He replied: “I always prayed for my son. We relied on the medical team and on our faith to make it through.” 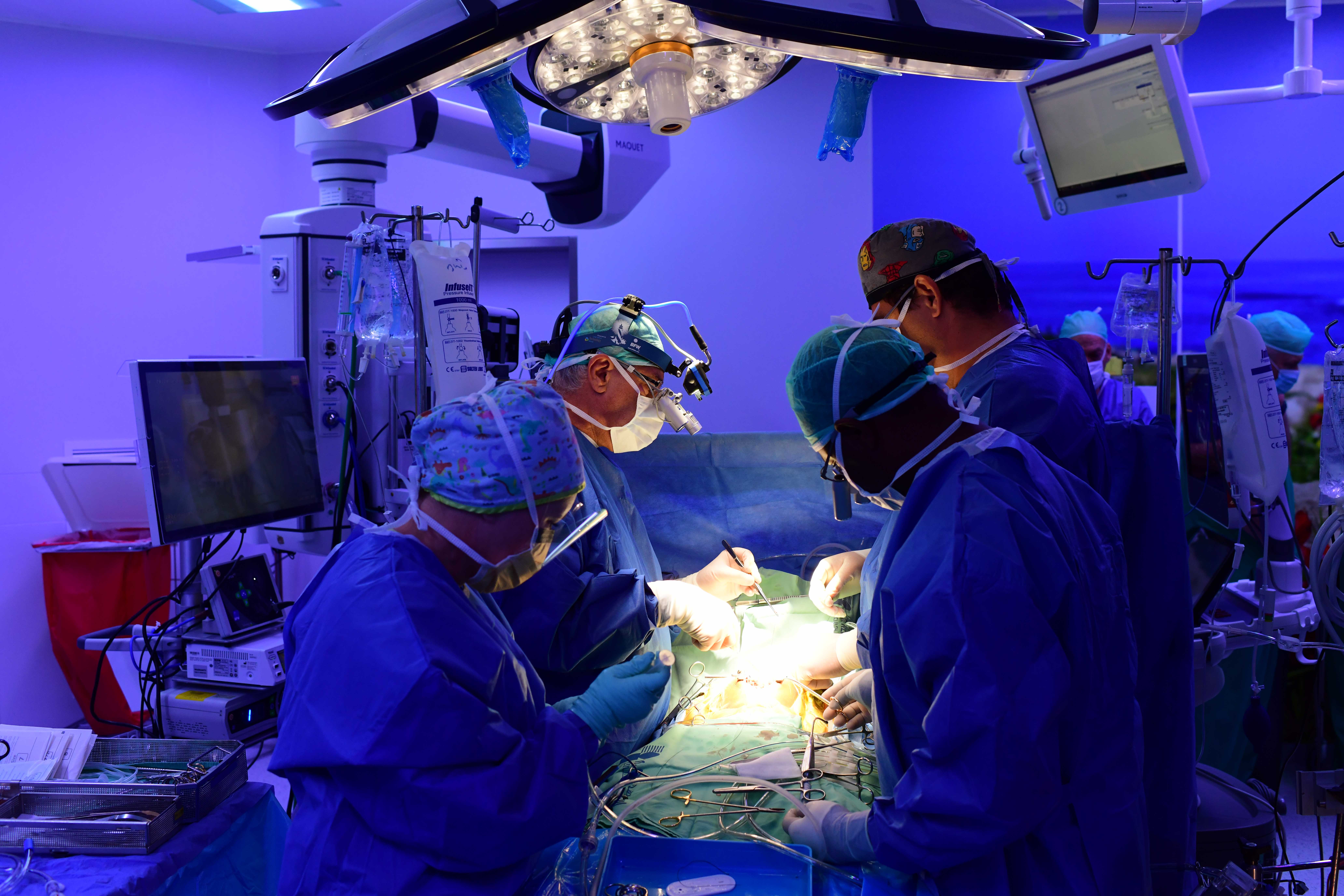 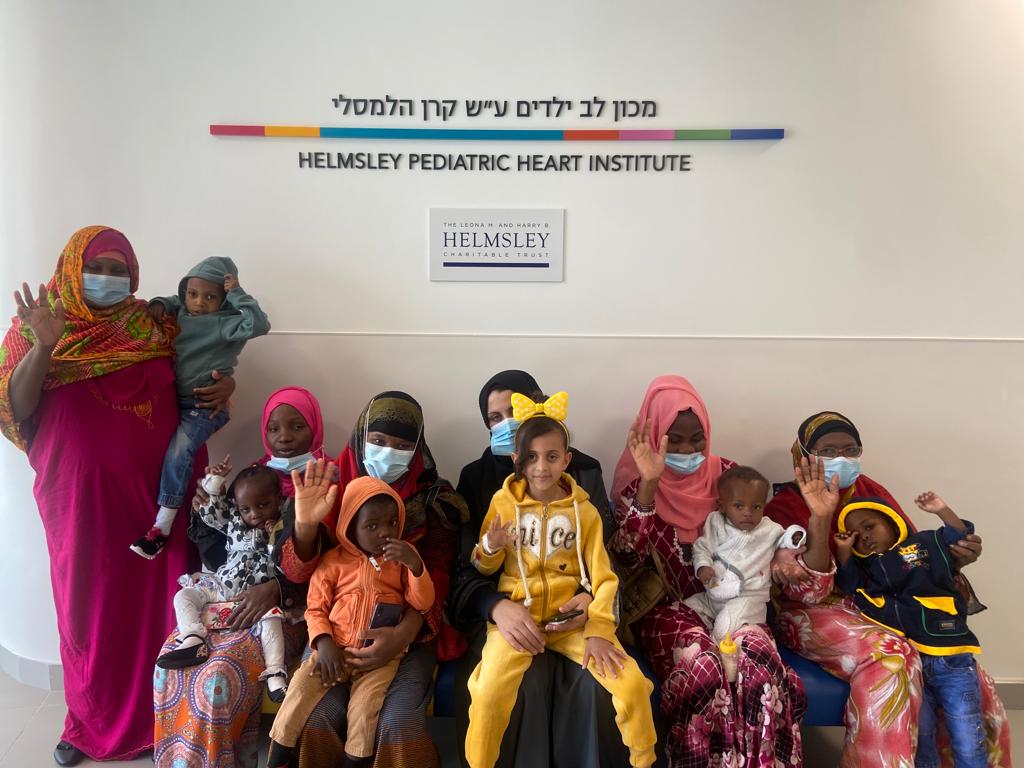