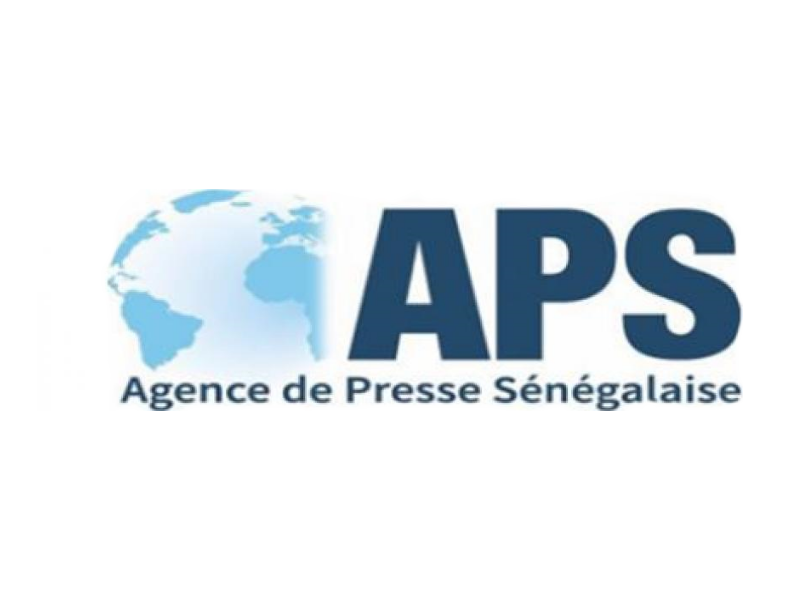 Dakar, June 5 (APS) - Seven Senegalese children with cardiomyopathy will be operated in Israel thanks to the collaboration between the Israeli humanitarian organization Sach, the Israeli Embassy in Dakar and the Albert Royer Hospital, the Agency has learned press release (APS), Tuesday.

"Seven Senegalese families will go to Israel this afternoon for surgery on their children with cardiomyopathy," said the wife of Israel's ambassador to Senegal, Jeanne Harrison.

According to Jeanne Harrison, the 7 residents of Albert Royer Hospital, aged between 18 months and 18 years, leave for a long time, between two and three months.

They will also be accompanied by a nurse whose "role is crucial" because it "serves as a relay during travel, during operations and during convalescence," she said. These children '' will return to Senegal when only they will be able to assume a normal life ''.

This operation is the result of the collaboration between the Israeli humanitarian organization SACH (Save the Heart of a Child) which carries out heart operations for children all over the world, the Israeli Embassy and Albert Royer Hospital. .

SACH, whose vision is to provide quality cardiac care to children with heart disease in developing countries, works for the health and well-being of all children, regardless of their nationality, religion , or financial capacity '', according to the diplomat's wife.

The initiative was unanimously welcomed by the beneficiary parents. "It's a very nice initiative and a great relief for us," said Marcel André Faye, who accompanied his 18-month-old son with congenital cardiomyopathy.

"It's been a year since my son was hospitalized at Albert Royer because of this disease; from there to know that it can heal definitively, we can only rejoice and congratulate and encourage the Israeli Embassy to multiply its efforts, "for his part said another parent, Adama Dioum.

According to Professor Amadou Lamine Fall, a pediatric cardiologist at the Albert Royer Children's Hospital, nearly 400 cases of heart disease are recorded every year in Senegal.

Some cases are treated here, while others, because of their gravity, require external intervention for technical and material reasons, he added.

He called for a strengthening of the technical platform to be able to take children in the neonatal period and the training of more surgeons and resuscitators in this area. 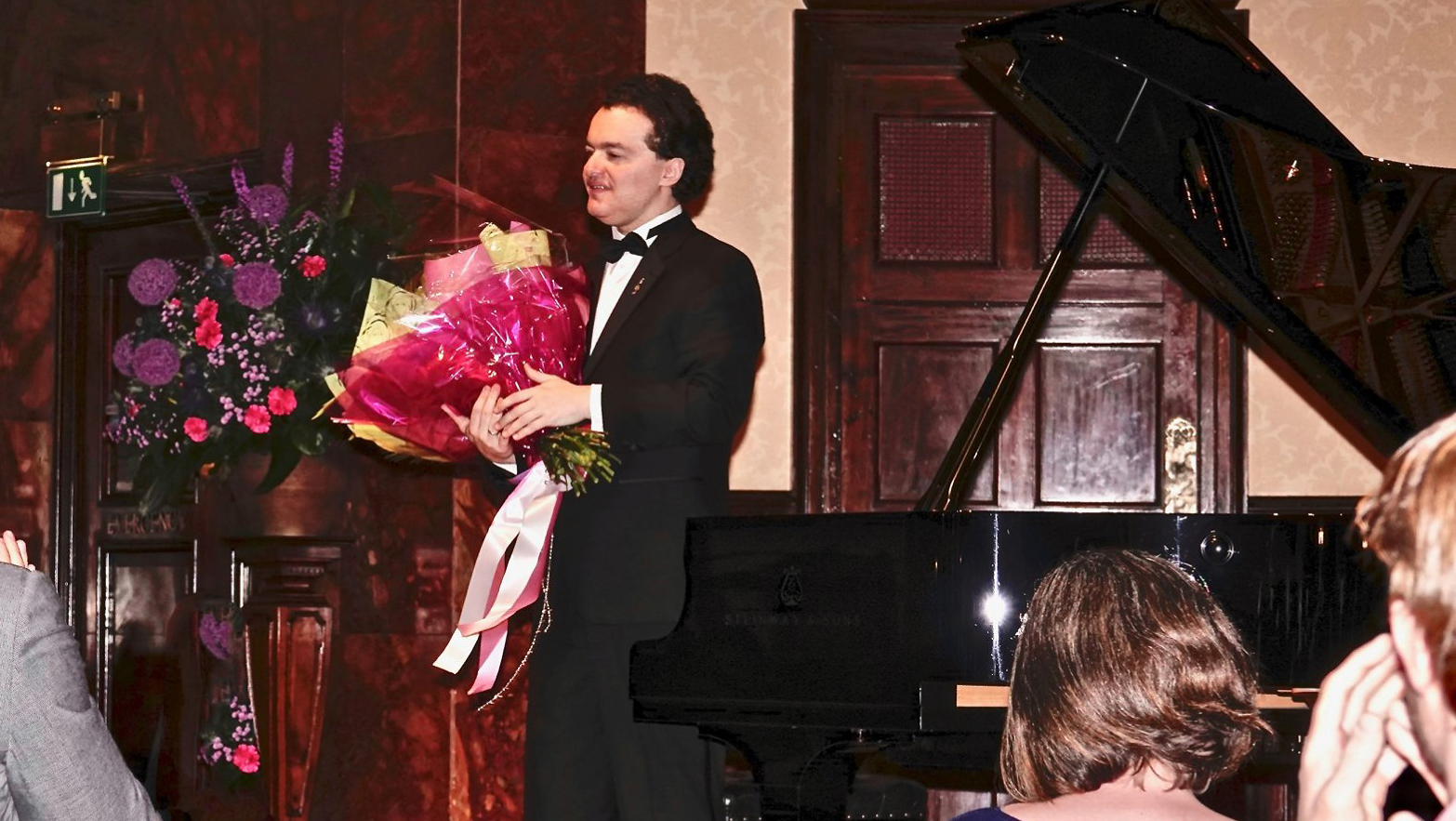 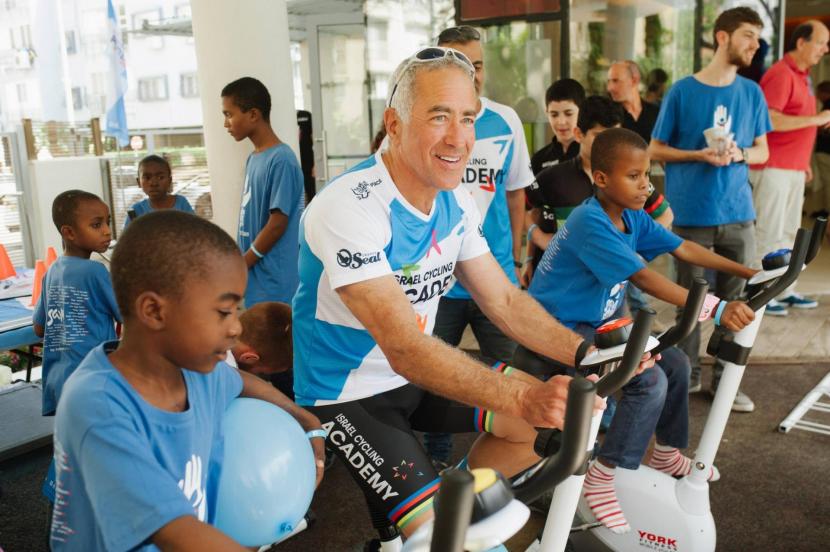