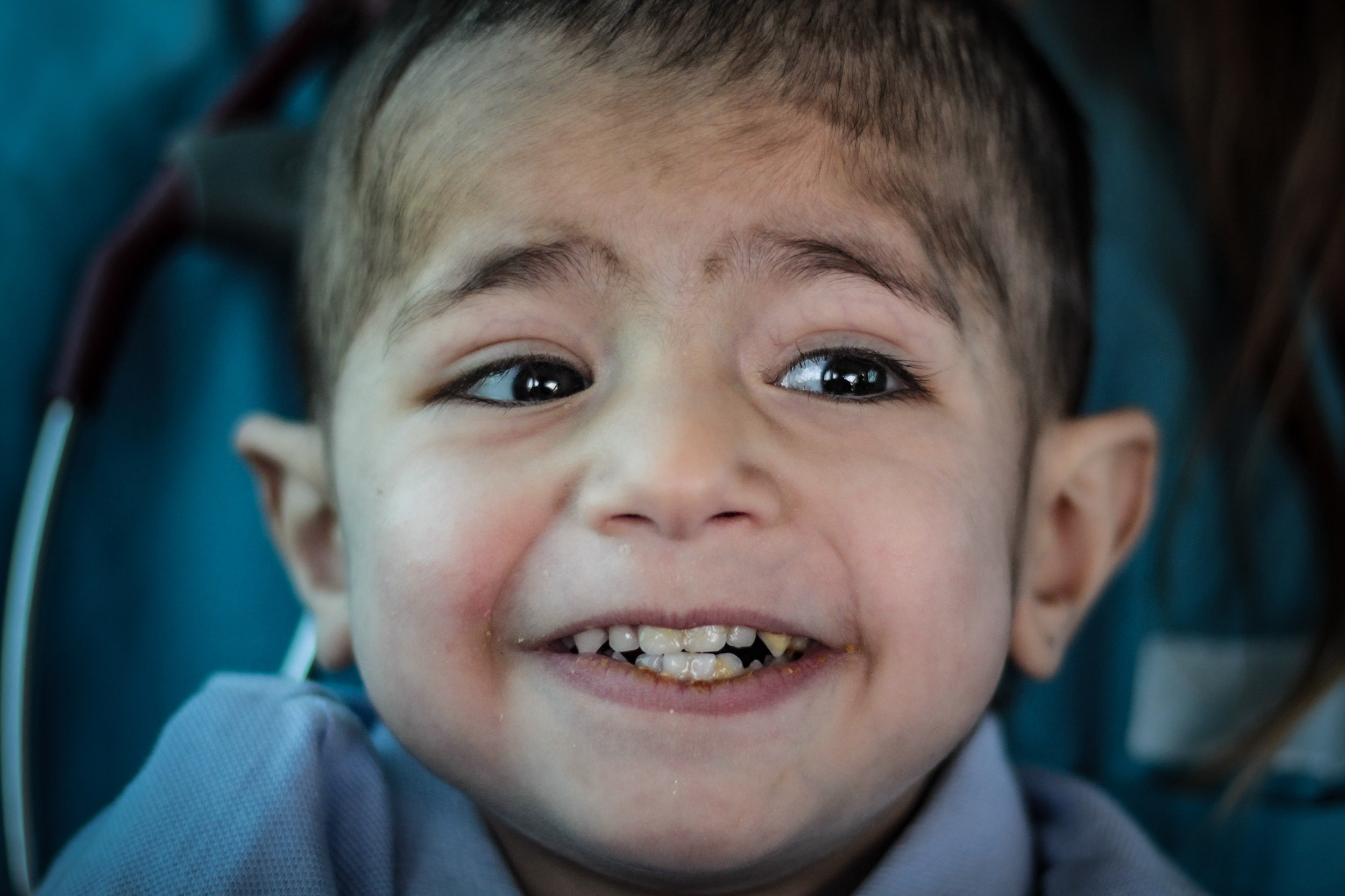 Save a Child’s Heart’s core activities resume after a pause during the COVID-19 crisis, bringing children to the Wolfson Medical Center for life-saving heart procedures.

Since 1996, Palestinian children from Gaza and the West Bank have been introduced to the Save a Child’s Heart volunteer medical team at a free weekly cardiac clinic for Palestinian families. Through war and peacetime, the program has been maintained as a cornerstone of Save a Child’s Heart’s work and its bridge-building mission. But for the first time in SACH’s history, the clinic was paused and the treatment of Palestinian children, as well as children from abroad, was halted, due to the global spread of the Coronavirus. While SACH could not admit new patients, it continued to treat children from Gaza, the West Bank, Morocco, Zanzibar, Tanzania, and Ethiopia, who were already under the organization’s care at the start of Israel’s border closure. Together, they healed.

One such child was Hamza, a two-year-old from Ramallah who was separated from his mother after she returned home briefly and had to remain there due to lockdown measures imposed by both Israel and the Palestinian Authority. Unable to be reunited with his mother, Hamza became like an adoptive child to the entire Israeli medical team in charge of his care. Last week, Hamza had the opportunity to return home, accompanied by two of his personal physicians.

Over the last month, we haven't stopped. Our medical trainees have joined the front line, our medical expertise has been used to save Israeli lives and our hospital has become a home for children like Hamza.

Despite the challenges, we are thrilled to announce that as of May 12, 2020, we have resumed welcoming in children from around the world with life-threatening heart defects.

It’s Rawand’s first time in Israel. She was born and raised in Gaza and has never left. She’s here because her daughter, Lama, needed emergency surgery for repair of her heart condition.

When she was three months old, Lama developed an incessant cough, and her eyes presented with redness. As the cough persisted, she refused to breastfeed. Worried, the family brought Lama to the nearest hospital where the medical team began to understand that she had been born with a heart defect, resulting in abnormal blood flow between two of the major arteries connected to the heart. This kind of defect would require intervention for Lama to survive.

Lama’s cardiologist in Gaza is Dr. Fayez Shakalia. Dr. Shakalia is a pediatric cardiologist who was trained through SACH’s medical training program. He has since been partnering with the organization, referring children for treatments as well as coming to work alongside the SACH medical team at the free weekly clinic for Palestinian children, and with the hospital’s interventional cardiologist in the catheterization lab, saving lives of children from around the world.

Last weekend, Dr. Shakalia performed a catheterization on Lama in Gaza, but due to a complication during the procedure, and in consultation with the SACH team, it was decided that Lama needed to be transferred to Israel for open-heart surgery.

Despite the travel moratorium, within the hour, urgent requests were sent to the Israeli Authorities to accept Lama into Israel, and to the Palestinian Authorities to allow her to exit Gaza with her mother. Both sides stepped up to the challenge and the permits were issued. Lama was transferred in an ambulance to Erez crossing between Israel and Gaza, and from there in a special car directly to Wolfson Medical Center, effectively re-starting the organization’s surgical program.

“After speaking with Dr. Shakalia we understood that Lama needed to be operated on as soon as possible,” Dr. Alona Raucher Sternfeld, head of pediatric cardiology at Wolfson, said. “We have been working with Dr. Shakalia and our other partners in Gaza for years, and thanks to this cooperation, more than 2,500 Palestinian children – both from the West Bank and from Gaza – have been treated.” Dr. Fayez Shakalia added, “Our cooperation with our colleagues from Israel is a peace message for our political leaders from both sides, you have to go through this “tunnel, to make peace for us, and for our children.”

Of course, Rawand worried for the life of her child and feared leaving Gaza for the first time, but now, with Lama recovering in the pediatric ICU, Rawand expressed relief:

I was very nervous to come here at the beginning, it is my first time in Israel, but everything is perfect now. My baby is saved, and the doctors are taking care of everything we need.

On May 14, 2020, SACH treated Watin, a child whose second surgery through the organization was postponed due to the COVID crisis and border closures. 1-2 Palestinian cases are now expected to arrive on a daily basis. 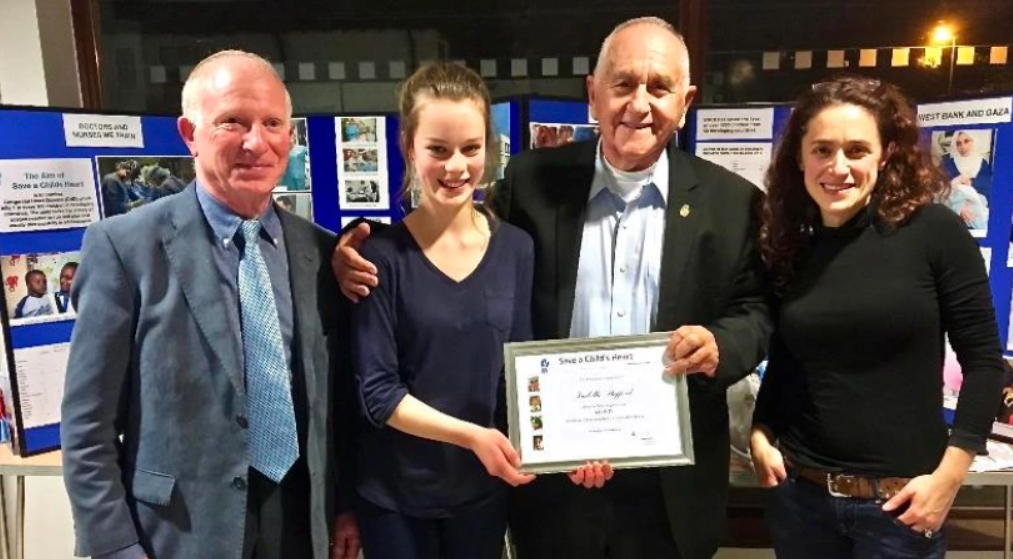 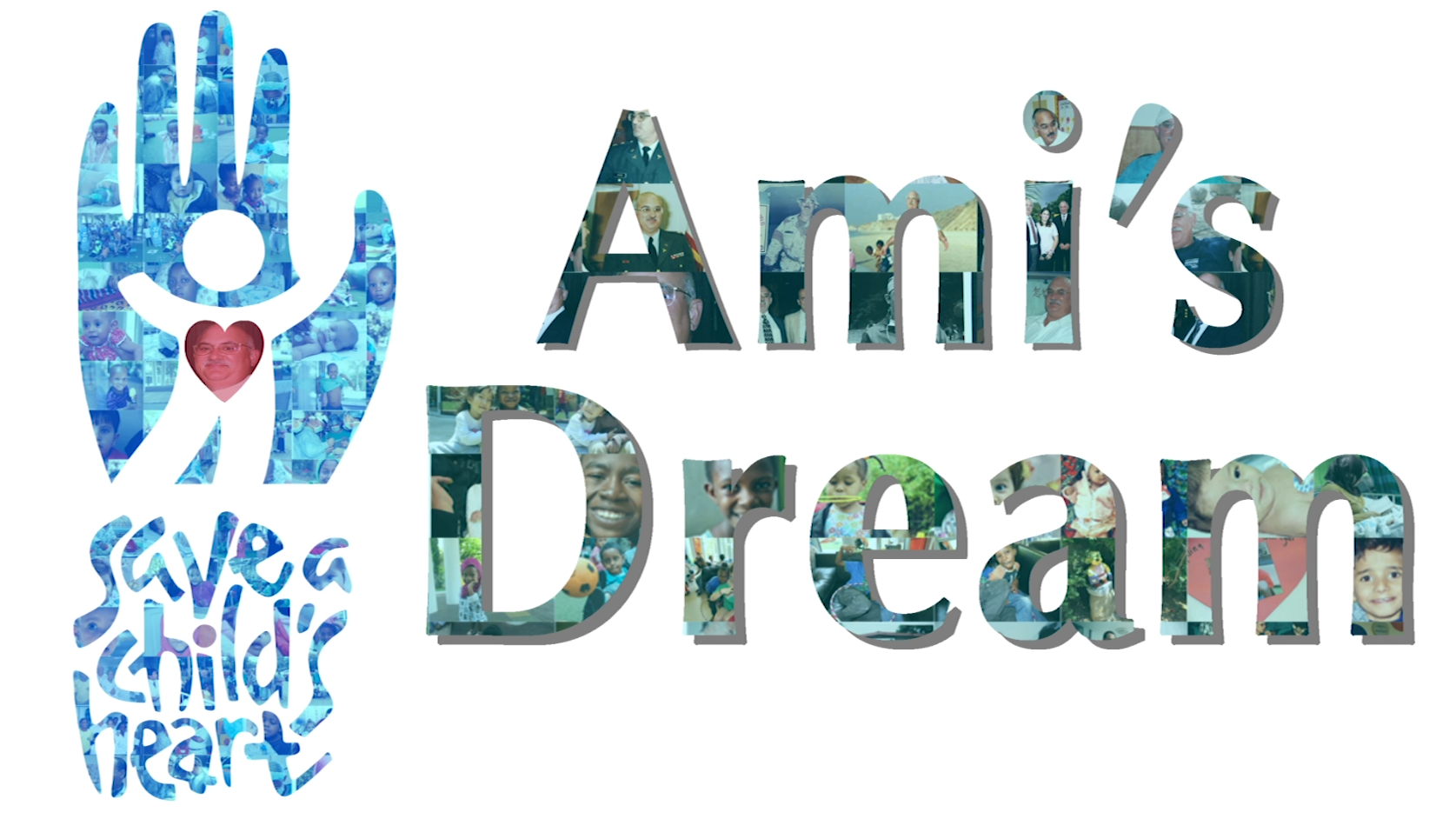