Moni Sternbach of the UK will complete 47 10km runs in memory of the number of years his father Izio Sternbach lived to support Save a Child’s Heart.

Moni Sternbach, is turning 47 years old on January 15, 2022. He started his fundraiser to commemorate his father, Izio Sternbach, who died at the age of 47. In order to honor his father, he decided to complete 47 10km runs before turning 47 himself.

Izio, Moni’s father, was born in Poland in 1948. He grew up in the Jesse Cohen neighborhood in Holon, Israel, an area which was once known for its poverty and crime. In the 1970’s, he moved to London where he started his family and is where Moni was raised and currently lives. Izio suffered from heart disease in the later years of his life and on February 16, 1995, at a young 47 years old, Sterbach (בד״א) passed away. Moni was in his second year of university.

Moni decided to work with Save a Child’s Heart (SACH) because of the roots that were planted by his father when he lived in Holon. He also believes that while the charity is based in Holon, the impact of SACH extends well beyond the borders of the city- the impact SACH has is global.

Moni’s goal is to raise $15,300 (£11,000) to honor his father’s memory. So far, Moni has raised more than half of his goal for Save a Child’s Heart and is well on his way to helping provide a child in need with the opportunity to undergo a life-saving procedure that will allow them to lead a normal life like other kids.

We are sure that Moni will continue to achieve his goal and honor his father’s memory through the lives and hearts of the many children that will benefit from his generous contribution. Through running his 47 10 runs, his impact is sure to extend beyond Holon- it will impact children needing their heart repaired from all over the world. 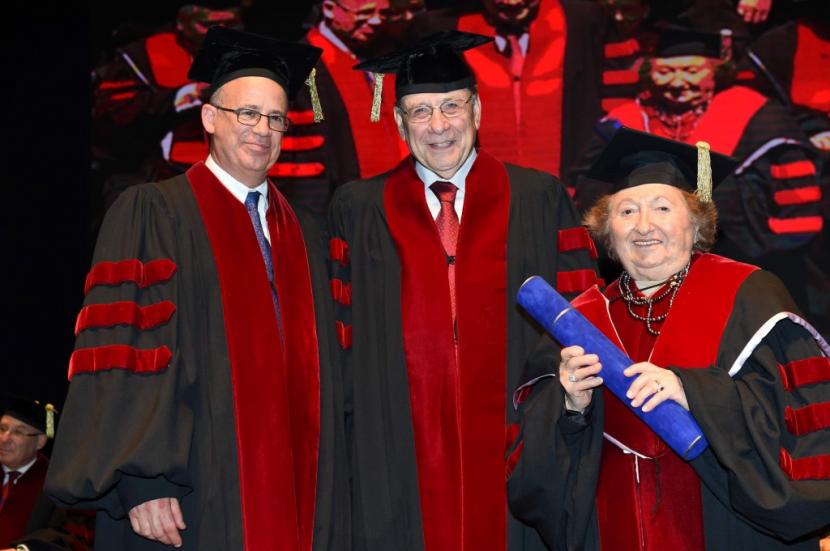 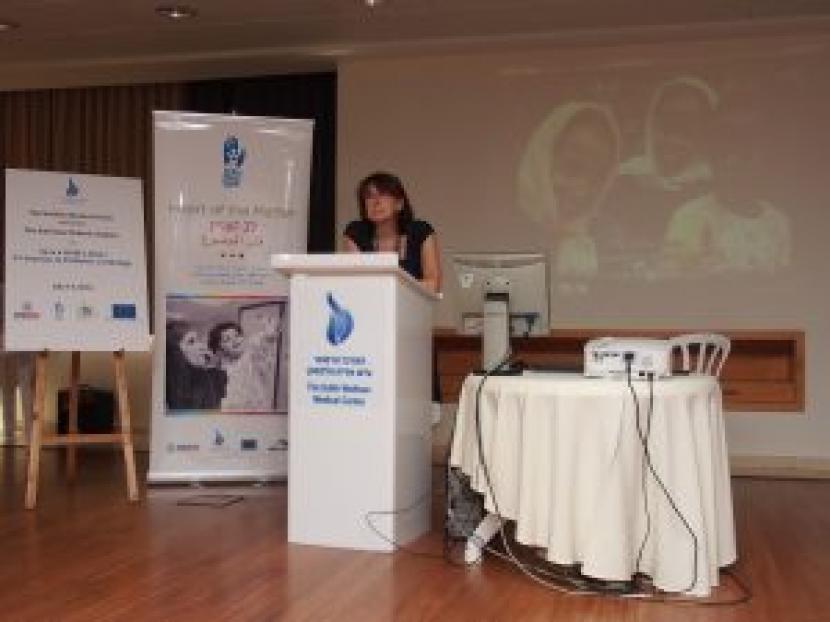