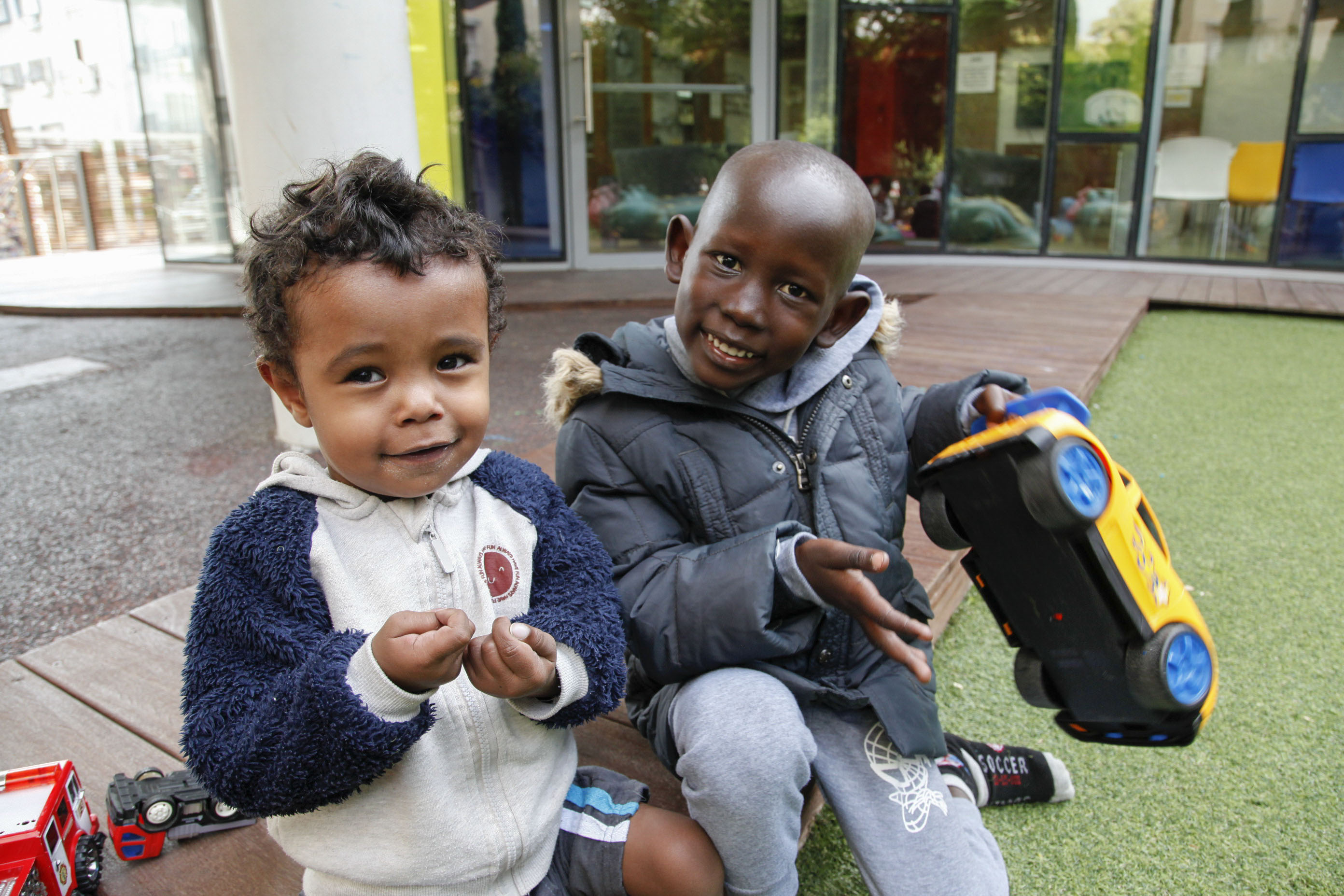 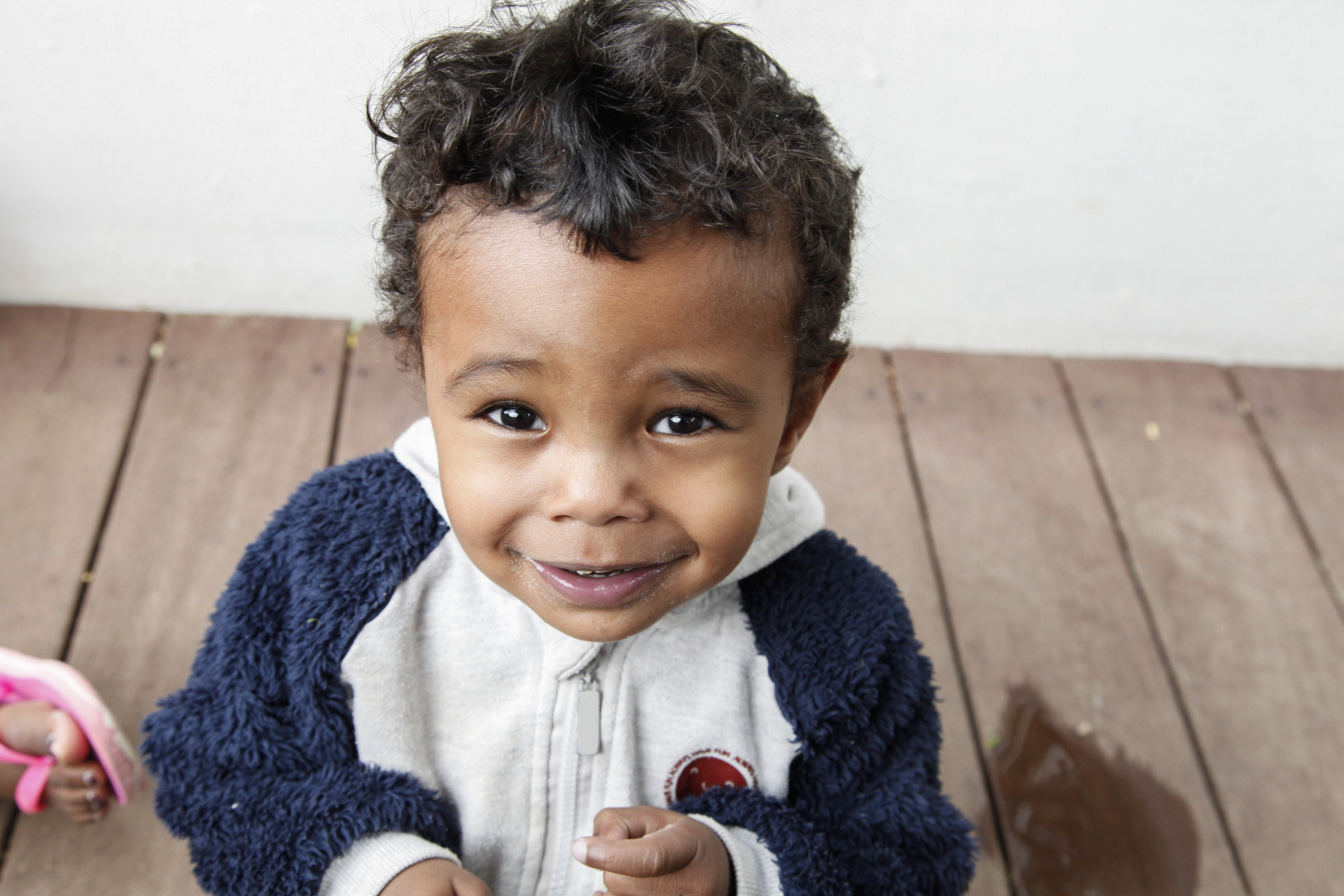 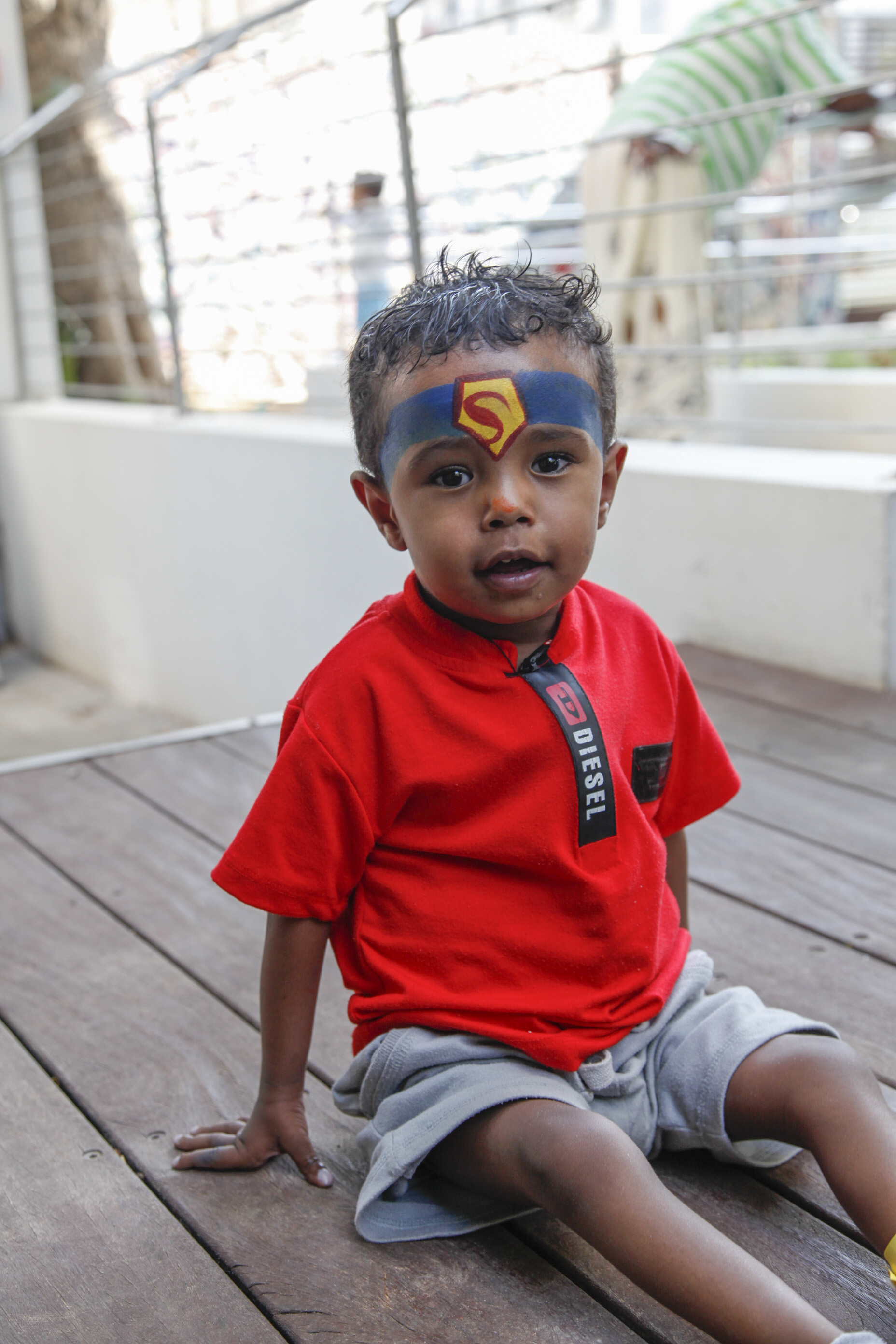 Bernabas' mother, Genet, had quite a difficult past few years, to say the least. Genet left Ethiopia to the UAE to work as a maid because she had no other way of finding a job and making money to start her own family. After many years in the UAE, she returned to Ethiopia and finally got married to Zerihun, who works as a driver. Genet and Zerihun had their first and only child: Bernabas.

When Bernabas was only a few months old, his mother noticed he was breathless and could not gain weight. She took him to Choice Children's Hospital where he was referred to the cardiac center.

Bernabas was diagnosed with two heart conditions: transposition of the great arteries (TGA) and ventricular septal defect (VSD). TGA is a complex and critical congenital heart defect in which the two main arteries that carry blood out of the heart - the aorta and the pulmonary artery - are abnormally connected to the heart.

Later on in Israel, he was also diagnosed with pulmonary stenosis (PS), a congenital heart condition in which the pulmonary valve, the valve that lets blood flow from the heart to the lungs via the pulmonary artery, is narrowed and consequently slows the flow of blood.

What is special about Bernabas' case is that most babies who suffer from TGA require surgery within the first few months of life to survive. The fact that Bernabas had multiple heart conditions, including PS, was what kept him alive for the first two years of his life!

Genet was incredibly determined to save her only son, who she had waited so long to have. She told us she did not have enough money to even catch the bus for all of his medical appointments, so some mornings she would wake up at 4am and walk for hours to make it to the doctor on time.

On December 12, 2022, Bernabas successfully underwent a life-saving cardiac surgery at The Ida Cabakoff IPCC with Save A Child's Heart in Israel.

Now that he is recovering from surgery, the medical team is hoping to see the blood flow better in his body and for him to start walking. Genet says she is beyond happy to be in Israel and they have waited a very long time for this opportunity. 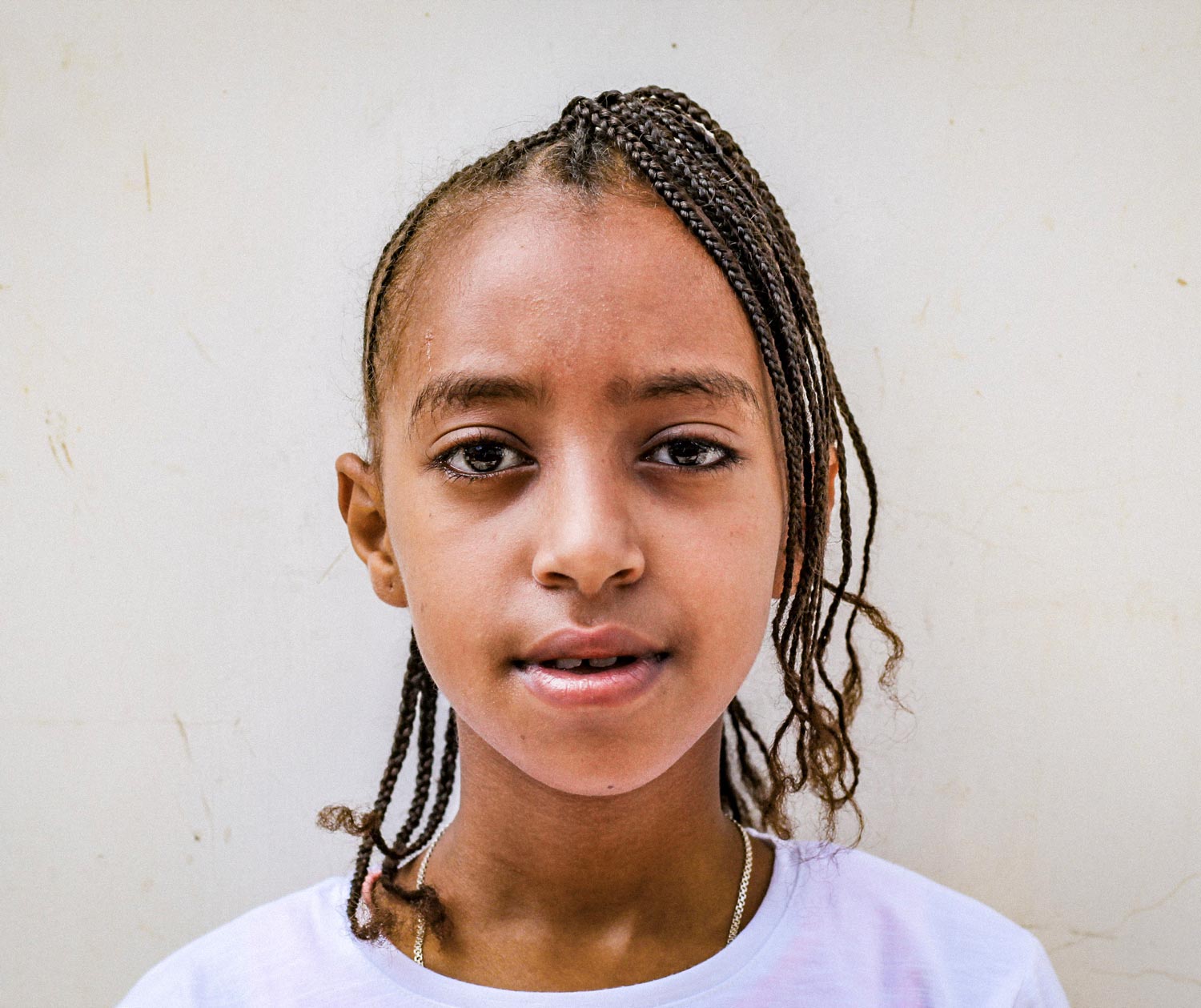 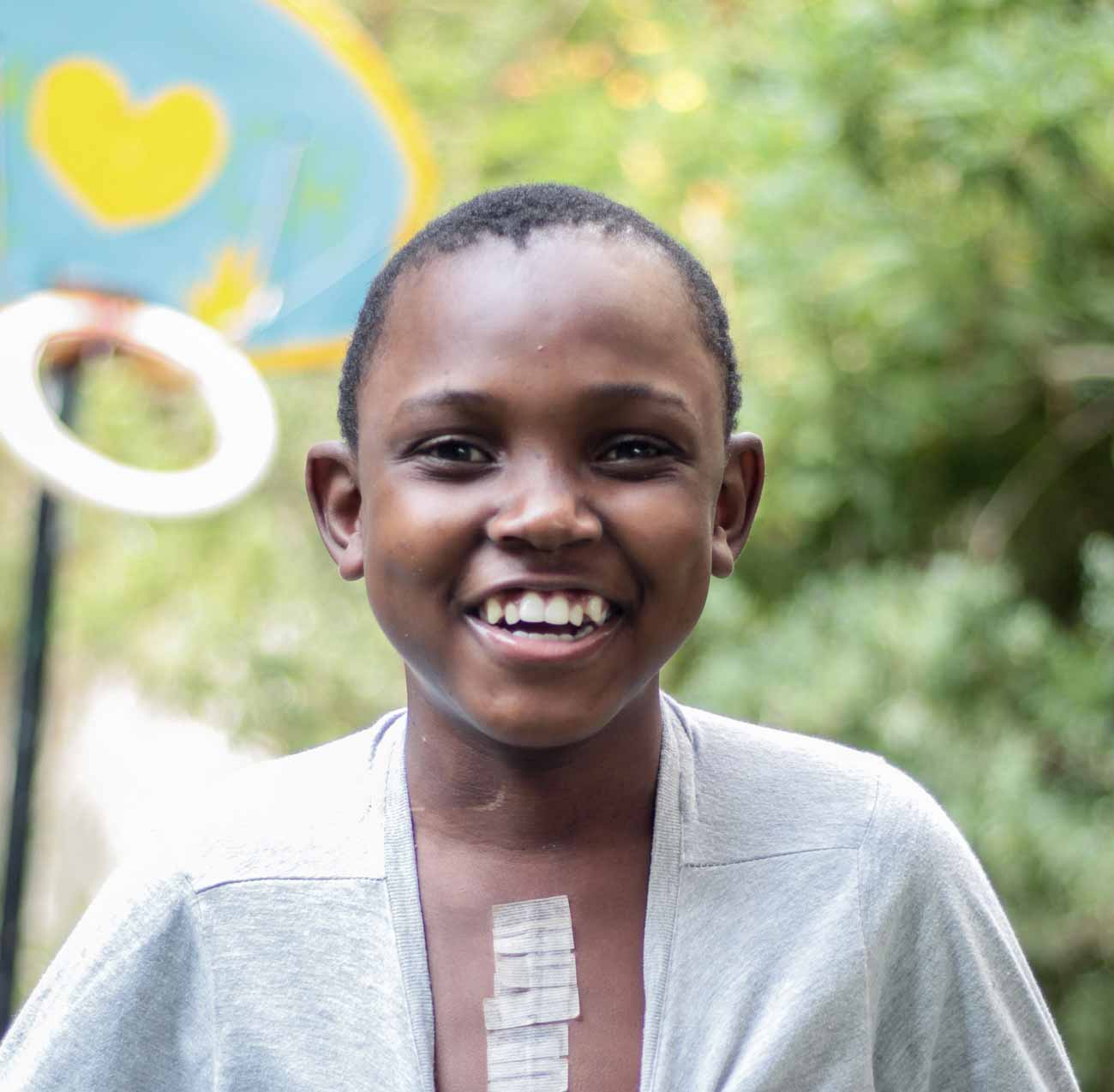