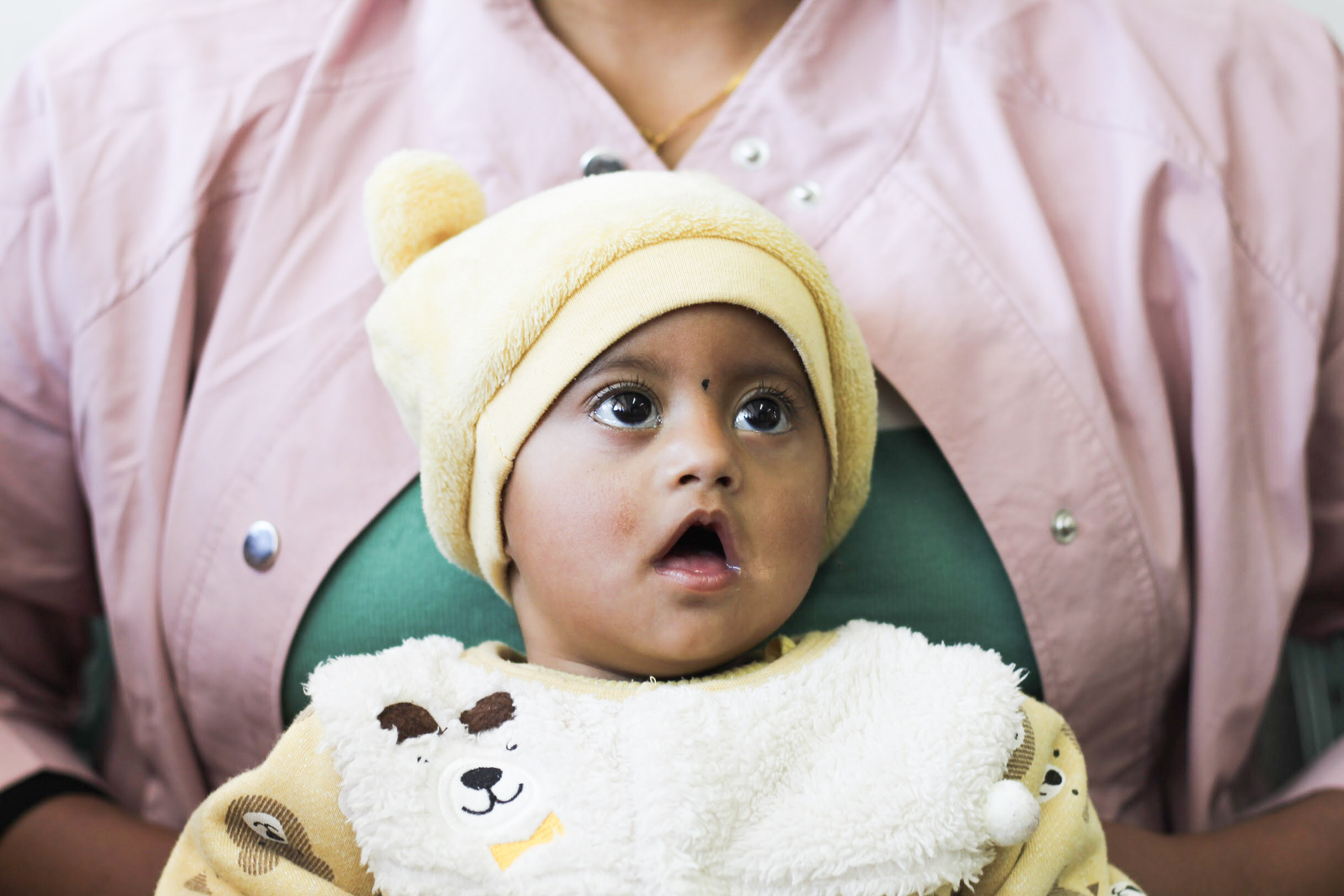 Siraj’s daughter, Avita was born with a congenital heart defect called PDA. Premature, underweight and exhibiting blue baby syndrome, Avita spent her first four months in intensive care at the hospital in Kathmandu. When the family was told that Avita would have to gain 8 kilos to undergo a lifesaving operation, they began to search for other means of care.

Siraj is one of the world’s greatest Esrag players. An instrument similar to a sitar that originated in India and made it’s way to Nepal, the Esraj is played by less than 10 master musicians in the world.

When Siraj learned of his daughter’s heart condition he confided in Glenn. But it wasn’t until Glenn’s wife, Debby attended a ceremony in Israel that honored an Israeli philanthropist and contributor to Save a Child’s Heart that he was made aware of the work of the organization. It was then that Glenn reached out to our Director, Simon Fisher and the planning began.

Avita’s tests were scanned and she was approved to come to Israel for a lifesaving catherization procedure. In mid-February, Avita turned one (she shares her birthday with Glenn)! and in early March, she and her parents were escorted to the airport by Ambassador Benny Omer the Israeli ambassador to Nepal and picked up from Ben Gurion by Glenn to be brought to the Wolfson Medical Center where Avita was checked and later admitted for a successful catherization procedure on Thursday, March 7th. While in Israel, Avita was also visited by H.E. Anjan Shakya from the Embassy of Nepal, Tel Aviv. Avita returned to the hospital for an echo that revealed she is doing well! Avita’s parents are now excited to return to Nepal with their healthy baby. 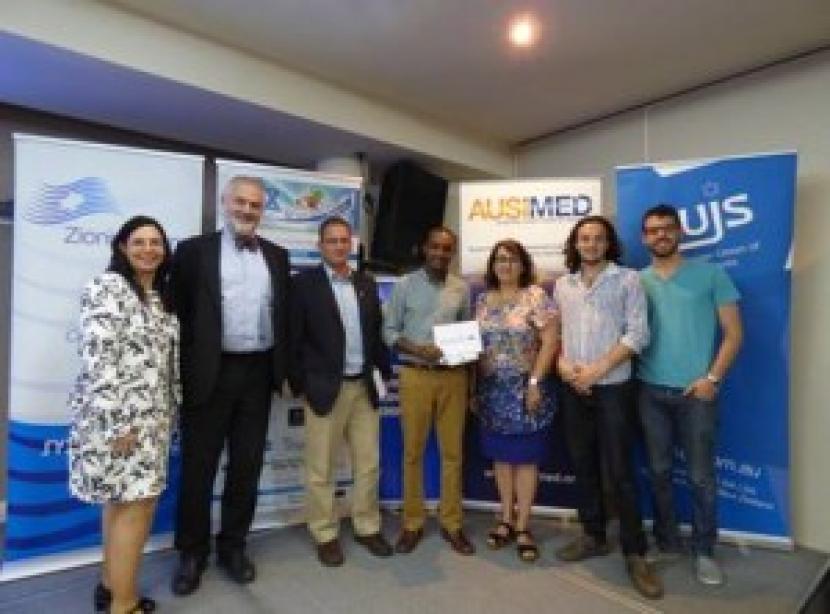 A warm welcome Down Under