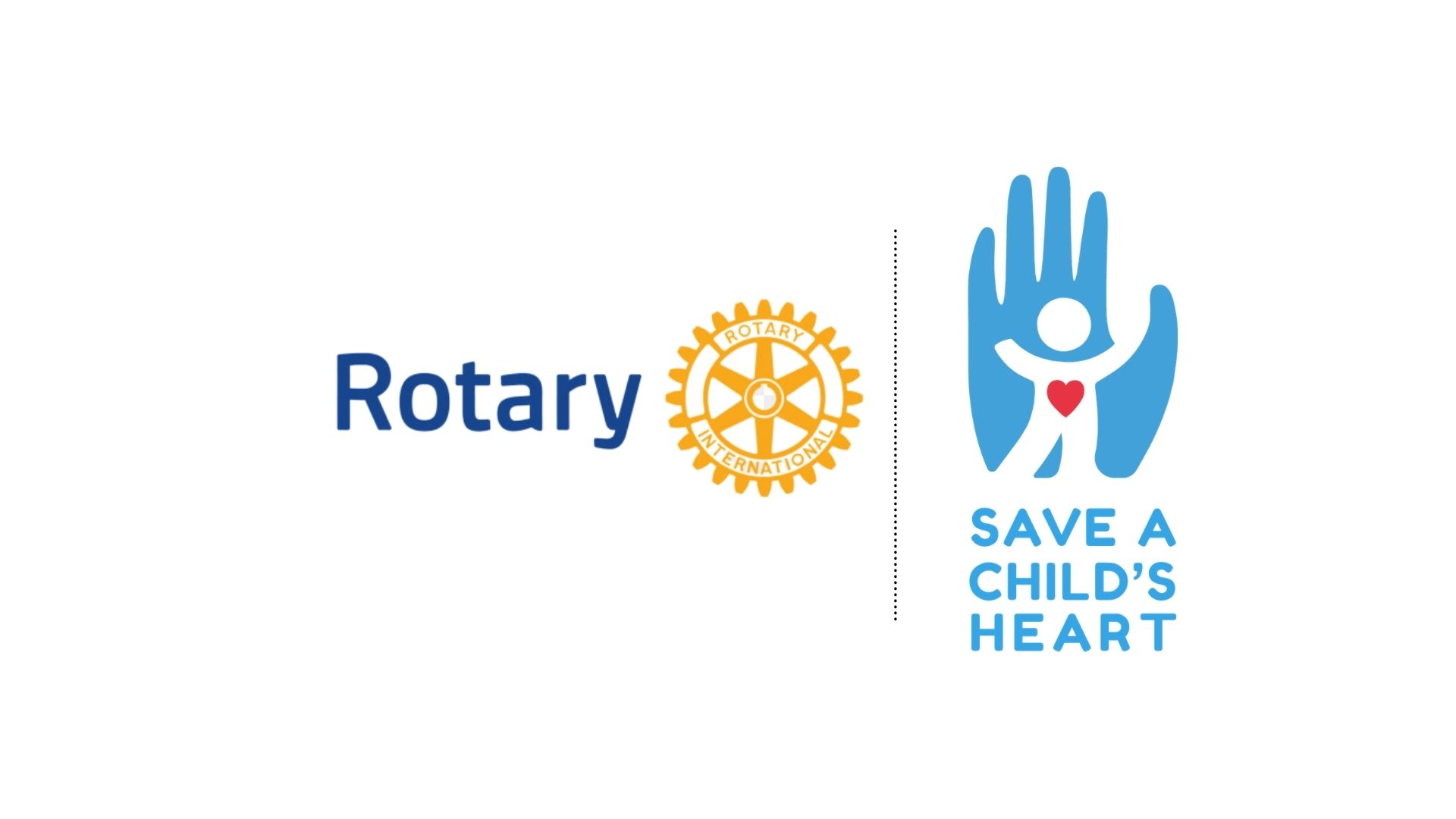 This April Rotary representatives from Israel and the UK met over zoom with Save a Child's Heart to hear about the work of the organization. During the evening the participants discussed Rotary Israel's Paul Harris Award granted to Prof. Arie Schachner in Israel.  As a surprise during the same meeting, Rotary UK awarded the same recognition to Save A Child's Heart UK very own Trustee, David Silverston.  Read more about this momentous night.

Hosted by David Silverston of the Rotary Club of Watford and a UK Trustee of SACH, the audience was made up of representatives of 7 other UK Rotary Clubs, as well as honored to have in attendance Vijay Patel, the District Governor for Rotary. The evening started with a real surprise for David as he was told his own club had in fact awarded him with a Paul Harris Award. Representing SACH Israel were Simon Fisher, Dr. Lior Sasson and Ido Gutin, Rotary Israel was headed up by Yoram Cohen who not only is a Past District Governor for Rotary, but you might recognize the name as the very same Yoram Cohen, chairman of the SACH board, also Amiram Van Kloeten of the Holon Rotary Club and SACH board member and Rafi Priell of the Rotary Club of Tel Aviv and SACH board member.

Everyone at the link up could not fail to recognise the strong and historical link between SACH and Rotary, Rotary have sponsored several pieces of medical equipment for the Wolfson Medical Center in Israel, easily recognised by the brass plaques on them. Simon spoke of his personal experiences of Rotary after his family made Aliyah and also the impact Rotary has had on SACH. He went on to talk about the past, present and future for SACH, especially in the area of surgical training at the new Sylvan Adams Children's Hospital and Save a Child's Heart International Pediatric Cardiac Center. In relation to that, the Watford Rotary Club together with the Rotary Club of Hemel Hempstead are planning to apply for a Global Grant to purchase advanced medical training mannequins for the new International Medical Education & Simulation Center within the new hospital, which replicate the human body and will allow trainees to experience realistic medical scenarios before going on to the real thing. Dr. Sasson spoke about the impact that Professor Schachner has had on SACH and of the impact on Congenital Heart Disease and Yoram spoke about the awarding of the Paul Harris Award to the Professor.

It was a fascinating evening, best illustrated by the fact the District Governor Vijay Patel who was only due to stay for the first 15 minutes of the link up as he had another Zoom to attend was still there an hour later.

SACH UK & SACH Israel are excited to continue working together. 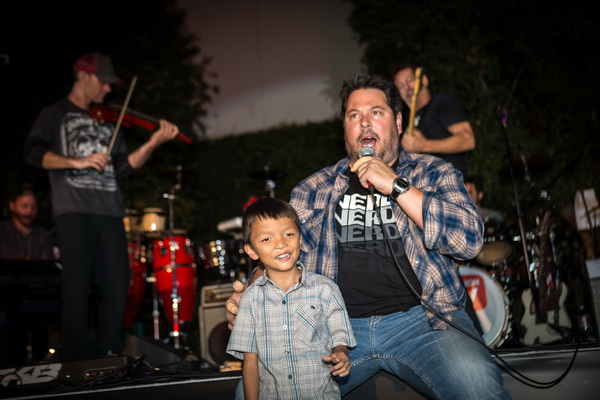 Hollywood Stars help raise $300,000 for Save a Child’s Heart 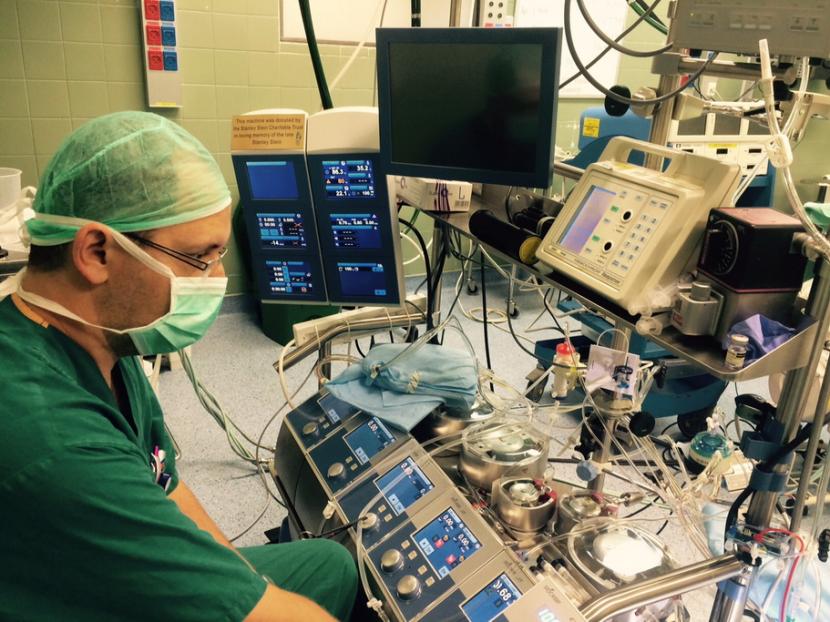