Dr. Fitsum has begun a five-year training program in pediatric cardiac surgery with the aim of returning to Ethiopia to treat local children. 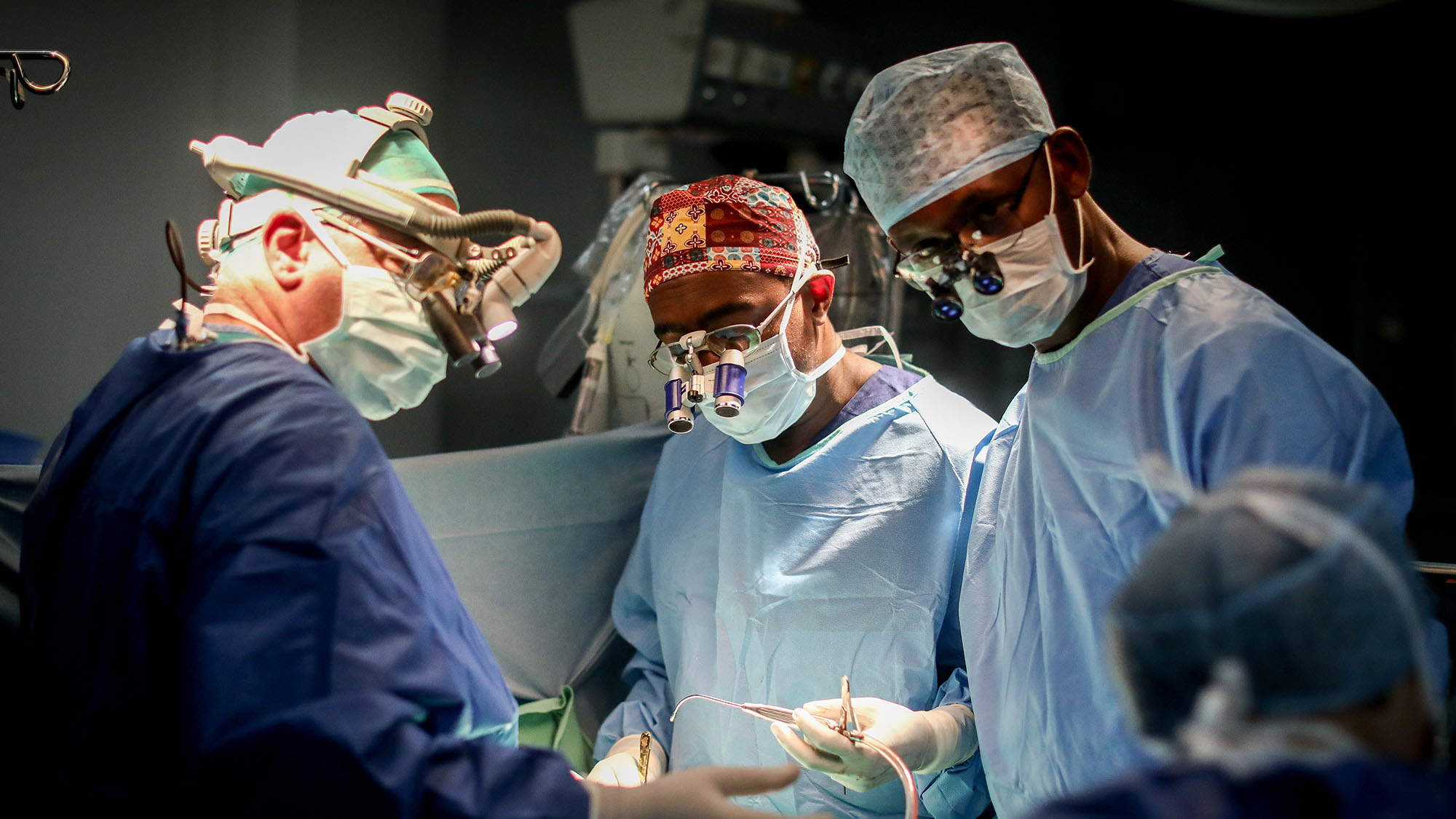 Dr. Fitsum has begun a five-year training program in pediatric cardiac surgery with the aim of returning to Ethiopia to work hand-in-hand with Dr. Yayu Mekonnen, Ethiopia's first fully-trained pediatric cardiac surgeon trained by SACH in Israel and a team of medical professionals also trained by SACH. Together, they will serve a country of 109 million people, providing a lifeline for children with heart disease.

Where and when were you born?

I was born in 1987 Shirka, in the Oromia region of Ethiopia, where I attended primary school, before moving to Ziway for high school in pursuit of a better education.

I have one brother and three sisters. Both my father and mother were teachers in high school and elementary school, respectively. In Ziway, I lived with my uncle so that I could attend a better school. My family was, naturally, very focused on my education.

Why did you want to become a doctor?

I thought about becoming a doctor since high school. Although I was young, at among the top of my class so I began to think of medicine as a viable, professional path.

Where did you study medicine?

I went to medical school at the University of Gondar. After I graduated, I went to Adama Science & Technology University for one year and a half, where I started as a lecturer and as a general practitioner. From there, I went to Saint Paul's Millennium Medical College where I did my surgical residency.

What experiences motivated you to pursue medicine?

I thought that medicine would be the best way to help people and have an impact on people’s lives.

Why did you choose your specialty?

I never thought of a doctor who wasn't a surgeon. In my imagination, that was what a doctor was and that's what I wanted to be from the beginning. There were no pediatric cardiac surgeons at that time in Ethiopia. After I finished the general surgery residency program (4 years), I learned that they had begun performing pediatric cardiac surgery at the Children's Cardiac Center in 2017. I continued on to do general surgery and after two years, I began training in cardiac surgery at the Cardiac Center and was there for one year before coming to Israel.

How did you find out about the medical training program in Israel?

Why did you decide to pursue the program with Save a Child's Heart?

At the Cardiac Center I came to understand how I could shape my future and the future of the Center by training in Israel. I was lucky enough to meet the team in 2019 on a SACH medical mission. I was able to meet specifically with Dr. Lior Sasson, Head of Pediatric Cardiac Surgery at Wolfson Medical Center. That's when I began to think about coming to Israel.

Before COVID I was also looking into other training programs abroad, for example, in India. In the meantime, I had learned of this opportunity at SACH and while COVID essentially shut down other global programs, SACH’s training program continued to operate.

What motivates you to train and return to Ethiopia to practice medicine?

While it's true that I'm away from my family, I know that I am here for a purpose. It takes sacrifice, but it's worth the sacrifice. I have been motivated to be a cardiac surgeon since medical school because you see so many patients in need of surgery and because of lack of access, many are sick for a lifetime or die. I was also motivated by the fact that there was already a team training (in partnership with SACH) and that it was a possibility for me to train too. I look forward to returning to the Center to work alongside fellow surgeons Dr. Yayu, who trained with SACH in Israel Dr. Fekade and Dr. Shibikom who were trained in India.

The number of patients waiting is high but we are doing the best we can to help them. This entire experience has given me an insight into the challenges ahead and assured me that I'm in the right place to help people. I can't wait to join them because they are doing great work there despite the challenges. It's a privilege for me to be part of that team.

How long is your training with Save a Child's heart for?

What experiences have you had so far with Save a Child's Heart has stuck out to you - can you share a story?

Daniel is one of the SACH patients who traveled to Israel with me from Ethiopia (I escorted a group from Ethiopia on my way to begin my training). I came to know him once we arrived in Israel and what’s unique about him is that he doesn’t speak Amharic like the other children here right now from Ethiopia. He only speaks Oromifa. Because I can also speak Oromiffa I began to talk to him and play with him.

We’ve connected, I monitored him in the hospital the night before surgery and he felt comforted. He asks for me all the time, but of course, he needs someone to explain to him what’s happening. Getting to know Daniel and being with him throughout his entire medical journey was a new experience for me. It showed me the “other side,” and life outside of the OR, where the patient’s story really is. I also learned more about the workings of SACH and how it truly takes a team to save a child’s heart. I’m very excited to see what experiences lay ahead. 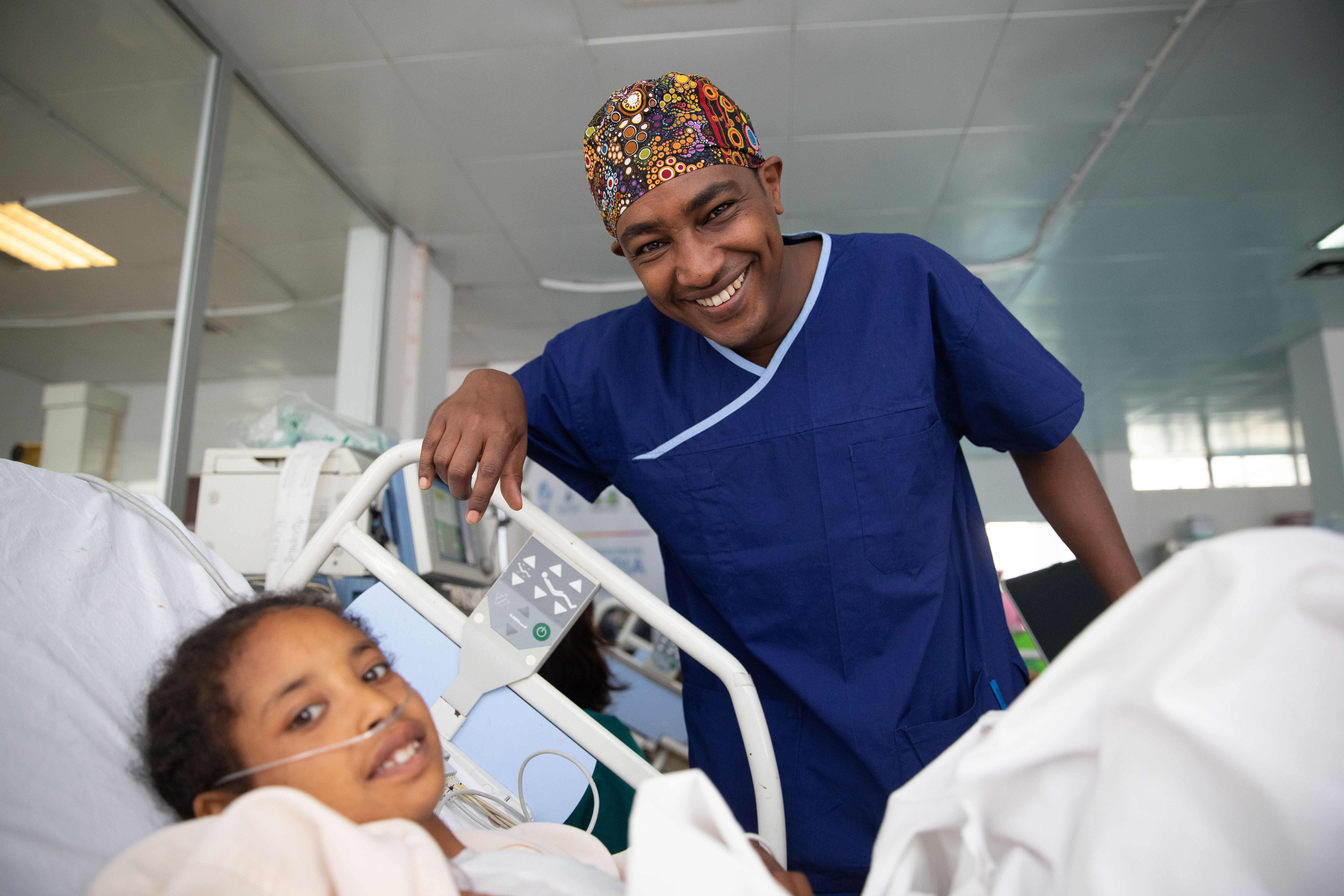 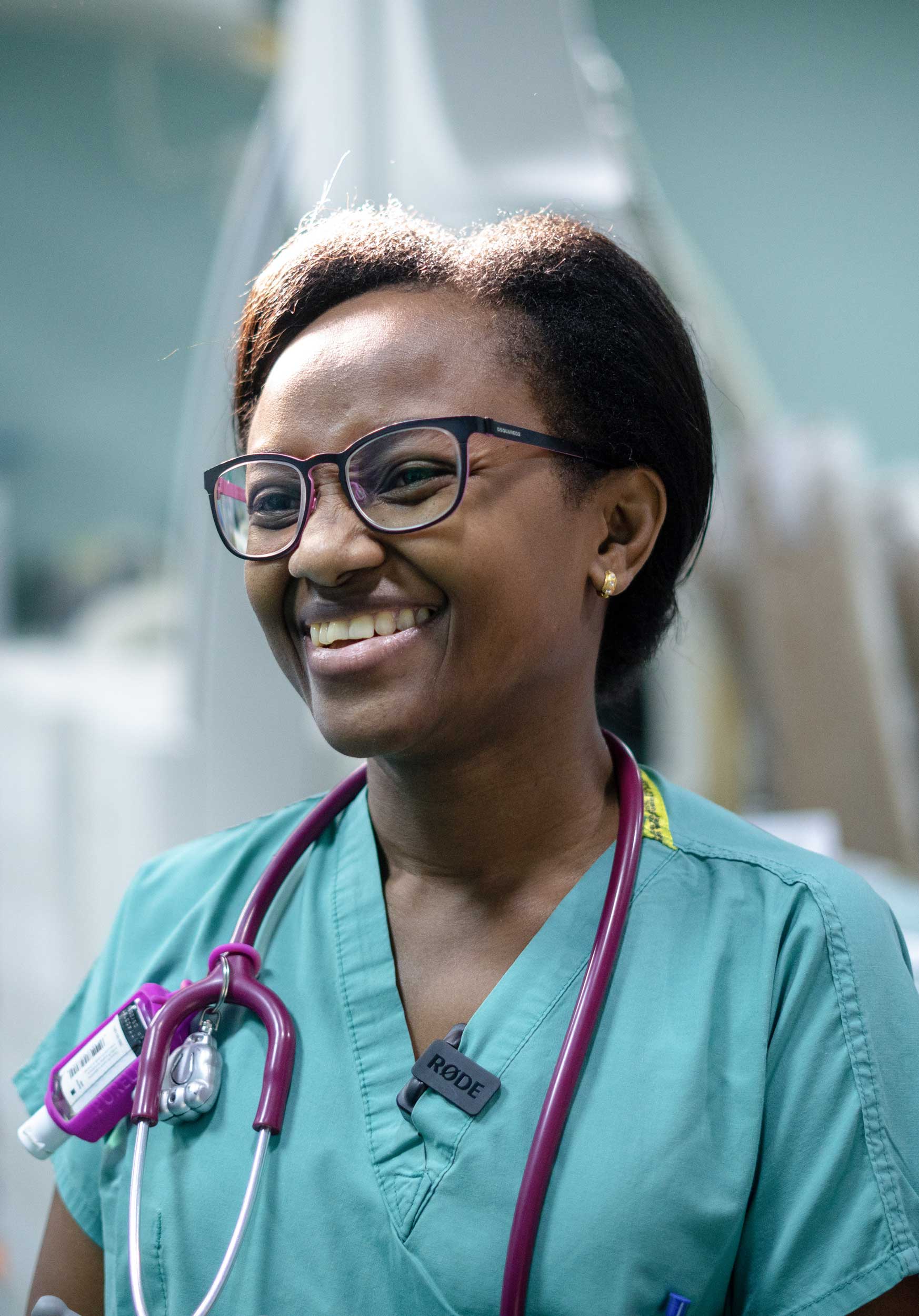