Dr. Alex Loth wanted to be a doctor to help people - “that’s it,” he says. 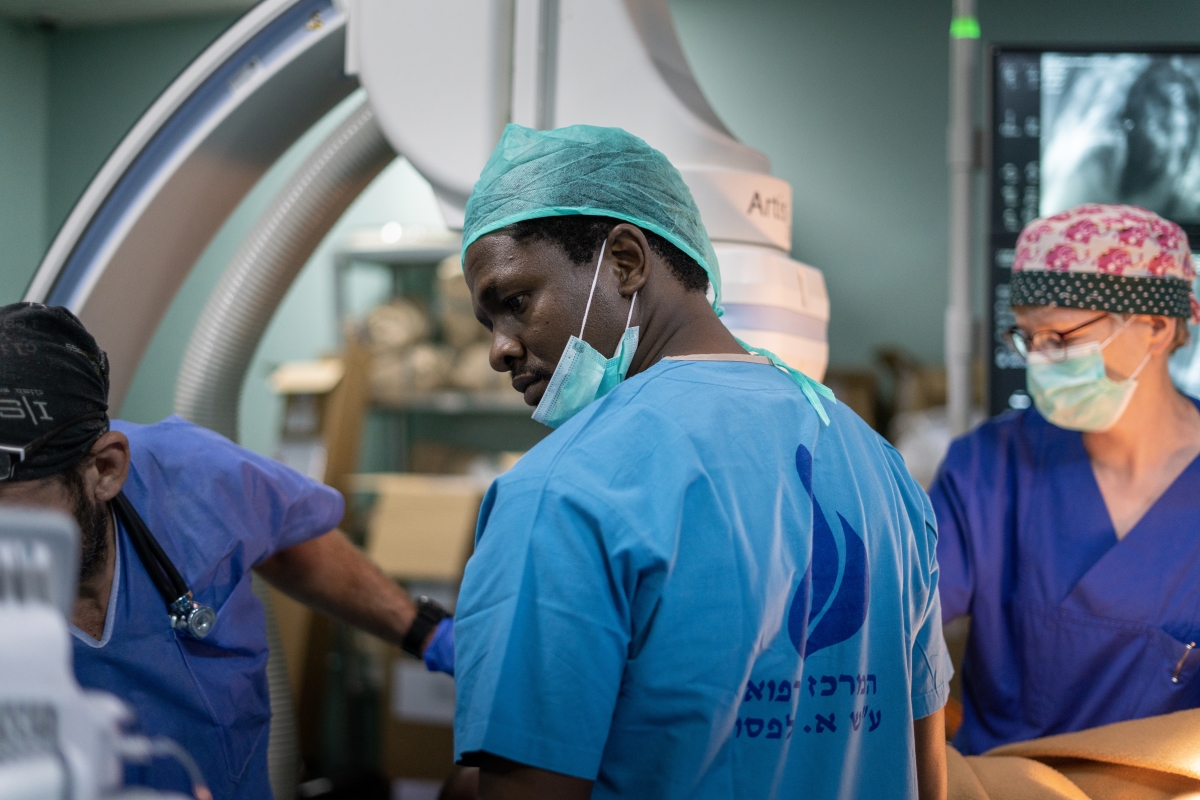 Dr. Alex Loth wanted to be a doctor to help people - “that’s it,” he says. "As a child, I saw some sick people in the hospital and I thought to myself maybe one day I will be able to help these people.”

Dr. Alex Loth was born on July 22, 1984 in the district hospital in Arusha. He attended primary school there and later studied physics, chemistry and biology in high school, after which he went on to medical school for five years (2005-2010) in Muhimbili University of Health and Allied Sciences.

Dr. Loth then spent his internship year at Muhimbili National Hospital and was later placed as a medical doctor in the Arusha Regional Hospital. After one year, he applied to work at the Muhimbili National Hospital in the unit of cardiology for both children and adults. Later, the cardiovascular department was established and they moved to a new building - what became the Jakaya Kikwete Cardiac Institute. From 2014-2017 Dr. Loth continued to pursue a Master of Medicine in Anesthesiology at Muhimbili University of Health and Allied Sciences.

Anesthesiology is a rare specialty in Tanzania and working out of a cardiovascular center as Dr. Loth does, he and his colleagues were expected to do a lot of procedures to adults and pediatrics - from cardiac catheterization laboratory to the operating theater. At the time of his specialization, the center had only two anesthesiologists to perform cardiac anesthesia and provide post-op care to patients in the ICU.

“If you are going to super-specialize in cardiac anesthesia and critical care, it’s about learning advanced knowledge and techniques to anesthetize, monitor and care for patients undergoing open heart surgery and postoperative management of patients after open heart surgery - that’s why I’m here,'' Dr. Loth says. “I’m  here to super-specialize in Cardiac Anesthesia and Intensive Care.”

There is currently one intensivist at Jakaya Kikwete Cardiac Institute, Dr. Vivianne who was also trained in Israel by Save a Child’s Heart. When Dr. Loth returns after two years in Israel, he will join Dr. Vivianne in the Pediatric ICU as well as administer anesthesia to pediatric cardiac patients.

“Save a Child’s Heart found me doing anesthetics in Jakaya Kikwete Cardiac Institute on a SACH mission two years ago.” Then, Dr. Loth worked alongside the team when they were present in Tanzania for a medical mission to assist Dr. Godwin Godfrey, Tanzania’s first fully-trained pediatric cardiac surgeon who spent five years in Israel. Dr. Loth continued, “we do not have the super-specialty training yet [in Tanzania], I got interested to work with them learning new techniques and skills [...] When a mission comes, I usually make myself available and make a lot of effort to participate the whole week. Last mission, I worked hand in hand with the consultant cardiac anesthesiologist from the Wolfson Medical Center, he allowed me to take the lead in all cases from start to end.”

This is not Dr. Loth’s first time in Israel. Last February, he escorted a child to Israel for a life-saving procedure and brought two returning children home. The most difficult part of being here in Israel is being away from his wife and two young children, who Dr. Loth Whatsapps with every day.

Still, Dr. Loth looks forward to his two years in Israel; “I will increase my skills and knowledge and when I go back home, they will benefit from what I’ve learned and I will be able to teach others.” 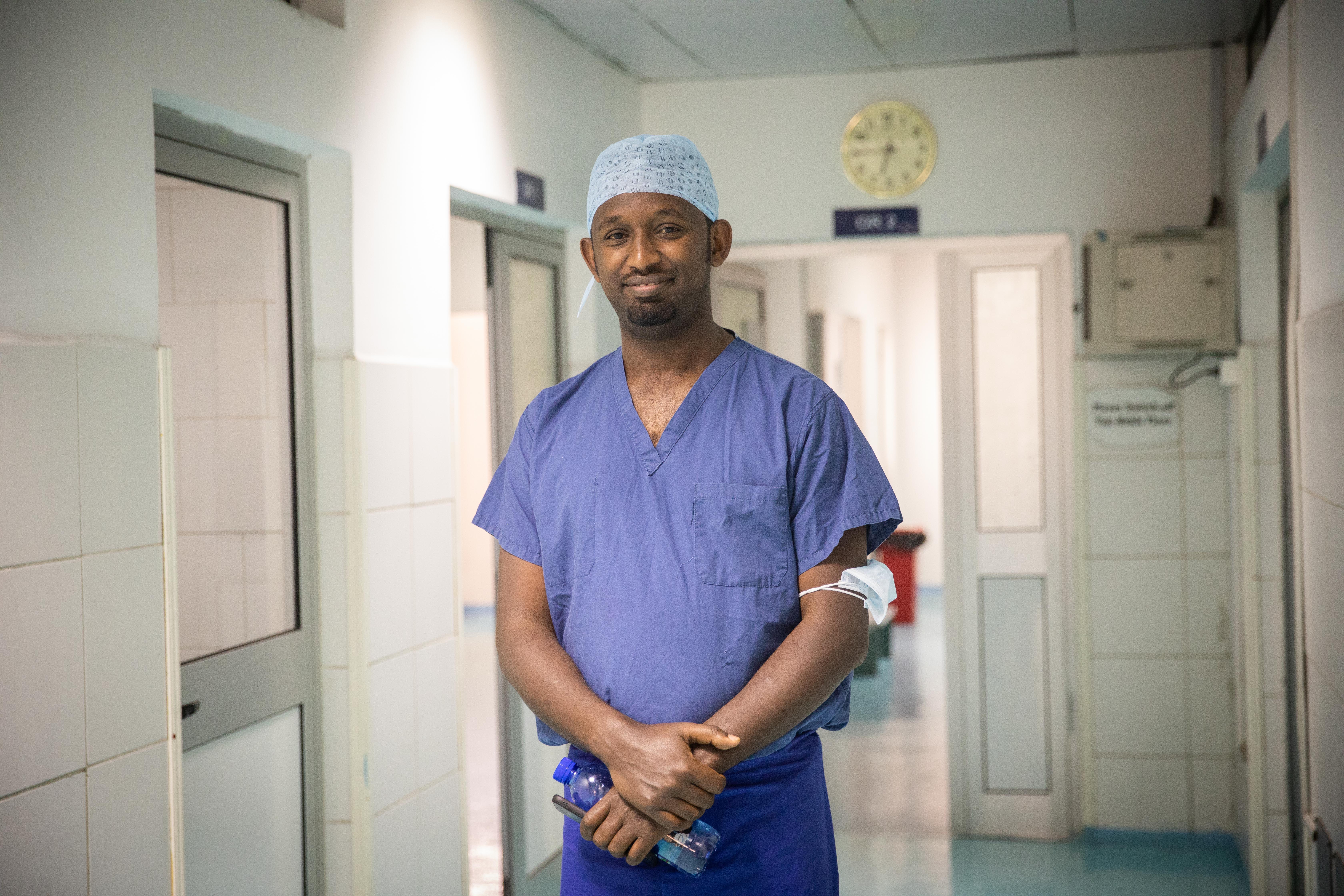