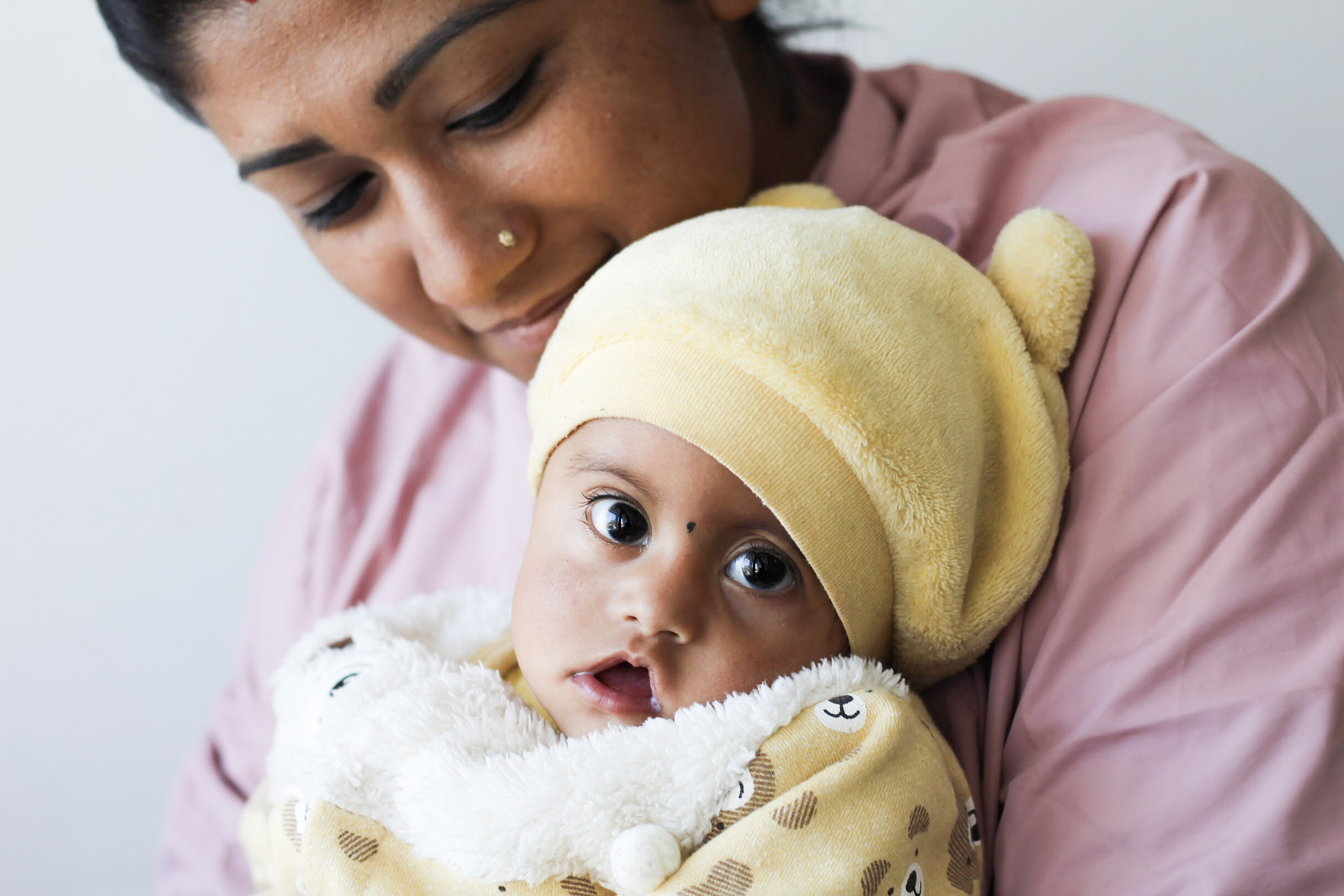 Join us for a night of discussion around international children's aid, with a focus on what our duty is to contribute to alleviating poverty

The panel will delve into topics of advocacy and social justice, as well as how to ensure your organisation remains sustainable and transparent with its social impact. There will also be opportunities to ask your own questions of the panel and network with other not-for-profit and social enterprise leaders.

Snacks and beverages will provided.

$15 tickets to raise money for children in need.

SAVE A CHILD'S HEART

We mend hearts regardless of religion, gender or nationality. Save a Child’s Heart saves lives by improving the quality and accessibility of cardiac care for children. Through our programs in Israel, we provide life-saving cardiac treatment to children from developing countries and train health care professionals from these countries to have the skills to deliver quality care in their home communities.

At The School of St Yared, they provide an excellent education to talented, impoverished children from the poorest suburbs of Addis Ababa, the capital of Ethiopia. The School's goal is to empower our students to break free from poverty and to become future leaders in their communities. Their approach to education is transforming their lives. Their students often outperform their peers at private schools both academically and on the sports field. Outside of school, they are becoming agents of change for their community.

Global Citizen are an advocacy organisation dedicated to ending extreme poverty by 2030. They do this by encouraging people to learn and take action on our platform; those actions apply pressure on world leaders to make commitments around the issues associated with extreme poverty: gender equality, food security, education, the environment, global health, citizenship and sanitation.

They don't ask people for money, but to take action for the world’s poor. These actions can be as simple as a tweet, signing a petition, making a phone call or sending an email.By taking action, these Global Citizens are rewarded with access and tickets to our music festivals and other events around the world.So far, 24.8 million actions have been taken by Global Citizens, leading to USD $48.4 billion commitments being made by world leaders, which has affected 880 million lives to date.

Destiny Rescue is an internationally-recognized Christian non-profit organisation dedicated to rescuing children trapped in the sex trade. Our vision is to rescue the sexually exploited and enslaved, restore the abused, protect the vulnerable, empower the poor and be a voice for those who can’t speak up for themselves.

They currently operate our various programs in Thailand, Cambodia, the Philippines, Dominican Republic and India. We also have offices in three donor nations: United States, Australia and New Zealand. Since 2011, we’ve rescued over 4,400 trafficked or sexually exploited individuals around the world, and helped keep hundreds more from entering the sex trade through our various prevention programs, ensured justice for those who have been wronged, and raised awareness to untold numbers. And we’ll continue to expand to reach even more children in the days ahead! While our main focus is children, during the course of our work searching for more children who need rescuing, we do encounter adults who are also enslaved and in need of help. We also encounter victims of other types of trafficking and as with those 18 and older we will not turn away from helping them as well.

Destiny Rescue realises that human trafficking is a global problem. We’re determined to respond to God’s call to set captives free worldwide. Until no more children are sold, forced or coerced into the sex trade, Destiny Rescue is fully committed to fighting for their freedom, their restoration and their futures.

Hannah Wollan, CEO of Save a Child's Heart Australia.

From Volunteer to CEO. 7.5 years ago Hannah walked through the doors of the Save a Child's Heart Children's home in Holon, Israel. After that- everything change for her. She left her profession in property and made a decision to dedicate her life and career to social impact and justice. Inspired by the incredible humanitarian work of Save a Child's Heart, she completed her Masters in Social Work and after that worked in both Darwin and Melbourne in Government, Youth Homelessness and Aged Care. She decided to explore social entrepreneurship, working for a start up charity and then for a social enterprise. Today, as the CEO for Save a Child's Heart Australia, she focuses on enhancing awareness, innovative fundraising practices, community engagement and inspiring the next generation to support Israel's humanitarian work.

Yared Wolde found himself living on the streets ,of Addis Ababa, as a 5 year old after his mother who he loved dearly died from TB, his father had been killed a year earlier. He survived by using his intuition and guile, living like this for some years he was finally assisted by a nun who saw him always reading as she passed him by. From an early age Yared believed an education would save him, this was something his mother spoke to him about. He was given the opportunity to live at the orphanage by the kindly nun, unfortunately due of the heavy loads he had been required to carry had developed a heart condition. He was sent to Israel by Save a Child's Heart and operated on by the venerated Dr Cohen.

As he grew into a young man his mission in life became clear, he wanted desperately to give other street children the opportunity to an education and the School of St Yared was founded. He started with a simple yet profound question: “What might be possible for Ethiopia’s poorest children if they could realize their true value and potential?” . Today the School of St Yared has educated 100s of children and it is Yared wish to develop a model school that will cater for 1000 children with all the advantages of a western education. Yared sees his mission to empower the children of Ethiopia to become the future leaders of their country, through education.

Sarah Meredith is Global Citizen's Australian Country Director, overseeing the movement's efforts in Australia. Sarah comes to the role with more 13 years experience advising a number of Australia's federal and state government Cabinet Ministers, including working as a Senior Adviser to the Australian Minister for the Environment. Sarah has been an active member of the community and was named as the City of Casey's Young Citizen of the Year in 2002 as part of the Australia Day honours. Sarah has represented Australia at a number of local and national forums, including as one of 50 young Australians selected to be a member of the Australian Government's National Youth Roundtable, and one of Australia's representatives to the 'Young People Can Change the World' World Youth Forum in Wales in 2001. Sarah has completed a Bachelor of Arts at the University of Melbourne and a Master of International and Community Development at Deakin University.

Giorgio launched his first business in the late 1980’s (a Golf event company) and later moved into the corporate world and had a successful executive career that saw success in both Australia and the UK. Giorgio has close to 20 years’ experience in sales management, and in leading, coaching, mentoring and motivating teams for organisations such as Thomson Learning, Macmillan and the Australian Stock Exchange. He brings with him international experience having worked in the United Kingdom in the niche recruitment field of interim management where he worked closely with board level executives of many FTSE 100 companies.

On returning from the UK, Giorgio joined an outplacement company and was quickly appointed to the role of General Manager. He has since also been the General Manager of GoodPractice, a UK eLearning company, where he was responsible for establishing an Australian office and presence and saw the business grow from zero base to over half million dollars revenue in lessthan 3 years.

Giorgio is now the Community Partnerships Manager for Victoria at Destiny Rescue where he is responsible for raising awareness among community groups such as Rotary Clubs, Lions, Schools and Churches. 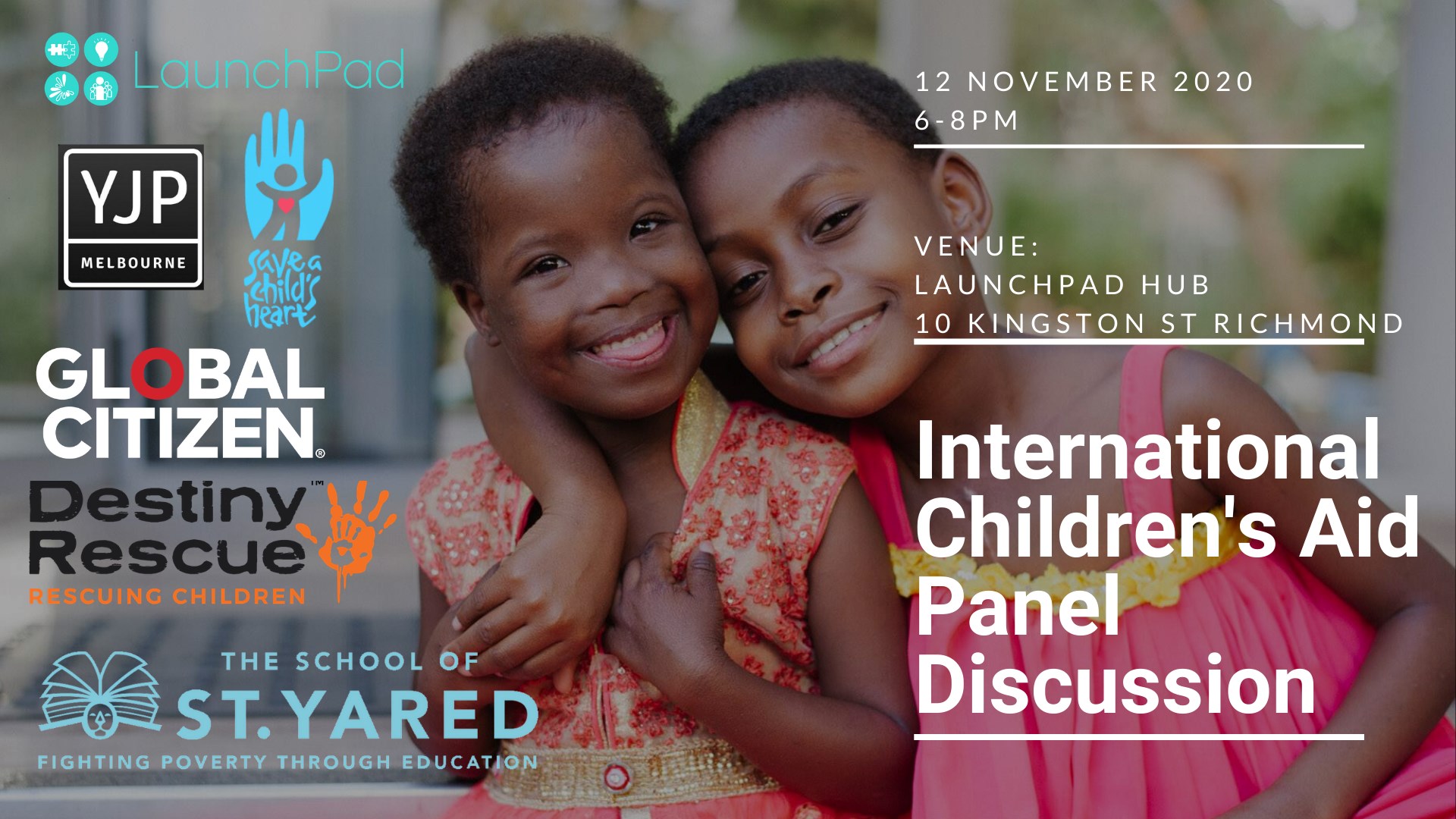